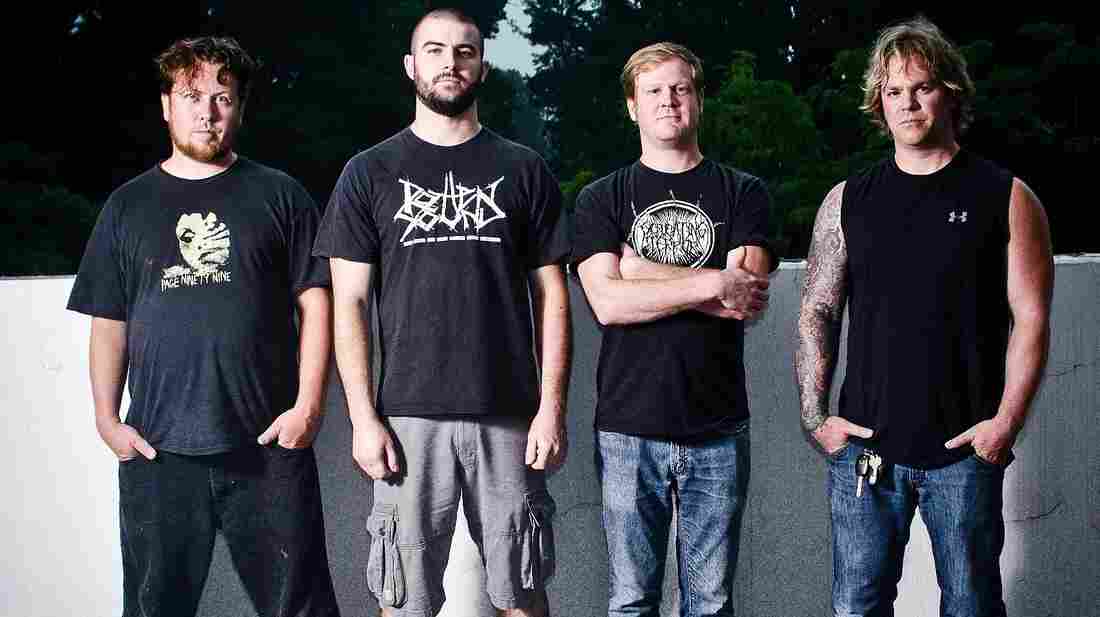 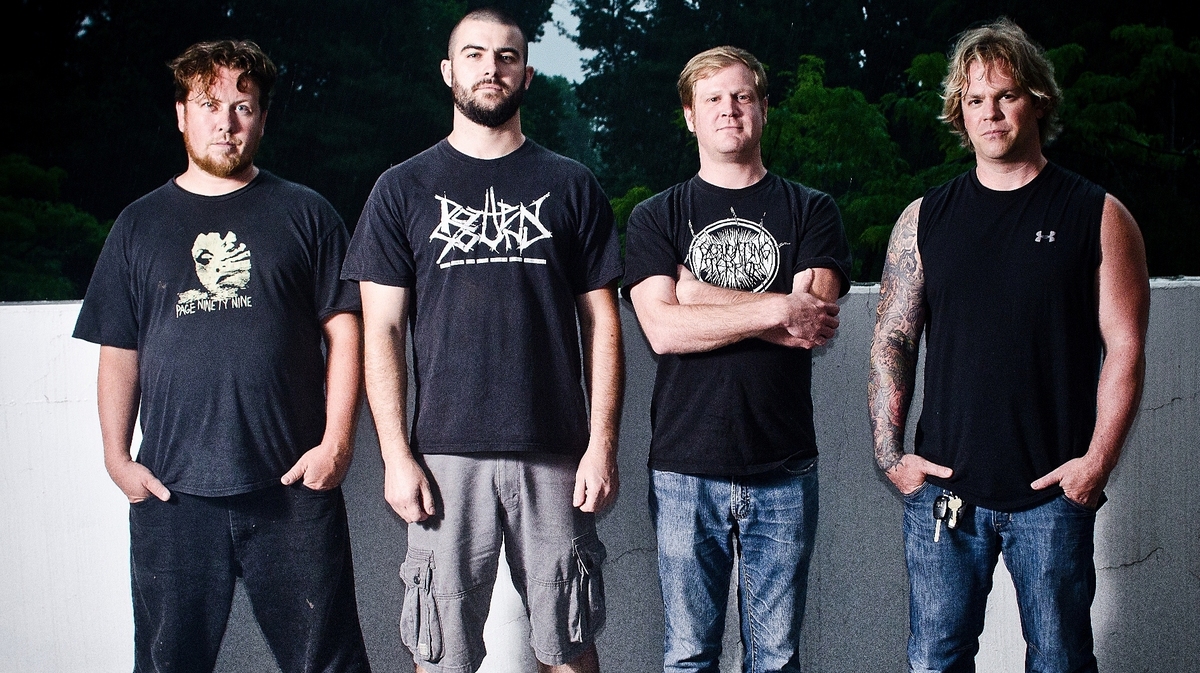 Pig Destroyer writes gruesomely detailed grindcore murder ballads, symphonies for psychopaths and agitated punk screeds against conformity. Since 1997, the Washington, D.C.-based extreme metal band has been playing abrasive, punk-based metal with a penchant for mayhem seared into vocalist J.R. Hayes' lyrics. It's Matthew Barney wrapped in clustered chords and a stabbing snare; Cormac McCarthy's disturbingly logical blood thirst under an avalanche of riffs. On Book Burner, Pig Destroyer's fifth album (and first in five years), the band sounds as meticulously crushing and composed as ever.

If 2007's Phantom Limb was the band's crossover — with its longer, more developed tracks -- Book Burner could be seen as a return to the blasting minute-long masterpieces of Prowler in the Yard. But that would only be true in terms of its 19-track, 32-minute running time. As guitarist and mastermind Scott Hull continues to expand his sonic landscape, his obsessive attention to the economy of riffs remains sharp. Take "The Diplomat," with its angular, Gorguts-ian squawk. It's one of the album's longest tracks at 2:57, with an orphaned Agoraphobic Nosebleed riff that inches forward with menace. Or take "Eve," a twisted Garden of Eden tale told from Adam's point of view, but in a gender-bender screamed entirely by guest Katherine Katz (Agoraphobic Nosebleed, ex-Salome). These are riffs for the pit, no doubt, but the structure is tailor-made for destruction: Build tension, incite a blast-beaten frenzy, finish the mangled corpse with a thrash riff out of South of Heaven. It just might be the best Pig Destroyer track to date.

Much has happened to Pig Destroyer in the last five years: The band lost its practice space and built its own studio as a result, nearly broke up and parted ways with longtime drummer Brian Harvey in 2010. Misery Index's Adam Jarvis is an inspired pick behind the drum kit for Pig Destroyer, with technical precision and relentless energy to match and challenge Hull's perfectionism. The manic, stop-on-a-dime time shifts in "The Bug" (featuring dueling vocals between Hayes and Katz) and "Baltimore Strangler" don't sound effortless, but not many bands could make them sound easy, either.

In some editions, Book Burner comes with a short story by Hayes called The Atheist. To sum up it briefly, in a not-too-distant Fahrenheit 451/Mad Max future, a heavy-handed Christian theocracy burns libraries to the ground and crucifies heretics. The story is gruesome, but also darkly comic — much like Hayes' lyrics. While the "book burners" provide the album and song title, Hayes says the themes don't cross over, but it's hard not to draw more politically charged lines between the two. Sure, the stark, dangerous narratives still paint more in a minute than most do in an entire album or novel. (The closing line to "Baltimore Strangler" is particularly chilling: "I just wanted to hold her like an anaconda.") But Book Burner seems like an internal struggle for Hayes: an attempt to make sense of the ugly chaos that inspires unsound logic.