Accessibility links
Interview: Poet Mary Oliver, Author Of 'A Thousand Mornings' Pulitzer Prize-winning poet Mary Oliver often writes about the natural world — the animals she sees and the woods she walks in. Her new book, A Thousand Mornings, collects her morning meditations as she stands by her door, notebook and pen in hand. 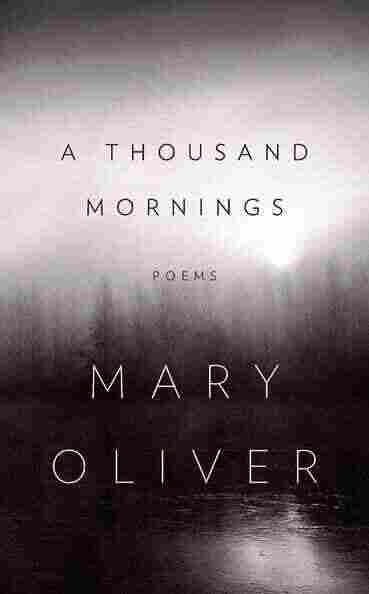 Mary Oliver is a Pulitzer Prize-winning poet whose body of work is largely filled with imagery of the natural world — cats, opossums crossing the street, sunflowers and black oaks in the sunshine. Her most recent collection is entitled A Thousand Mornings.

In one poem, "I Happen to Be Standing," Oliver describes herself as witnessing all these things as she stands by her door every morning, notebook and pen in hand. But, she tells NPR's Rachel Martin, she doesn't actually do that every morning. "Almost. I thought, gee, I do lie a little bit, and I should have said, 'which is the way I begin most mornings,' " she laughs.

Mornings with the notebook are part of a regular ritual for Oliver, though. "Most mornings I'm up to see the sun, and that rising of the light moves me very much, and I'm used to thinking and feeling in words, so it sort of just happens."

Those morning moments are a kind of prayer for Oliver. "I think one thing is that prayer has become more useful, interesting, fruitful, and ... almost involuntary in my life," she says. "And when I talk about prayer, I mean really ... what Rumi says in that wonderful line, 'there are hundreds of ways to kneel and kiss the ground.' I'm not theological, specifically, I might pick a flower for Shiva as well as say the hundredth [psalm]." 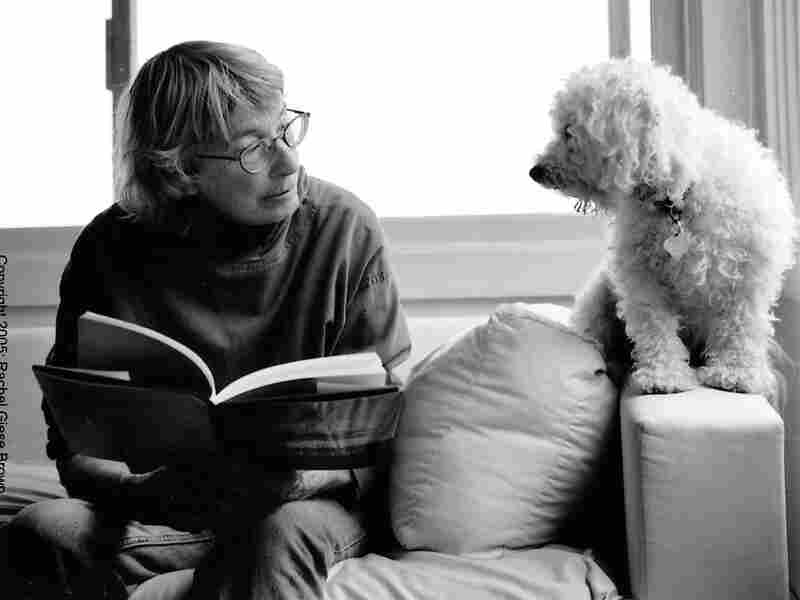 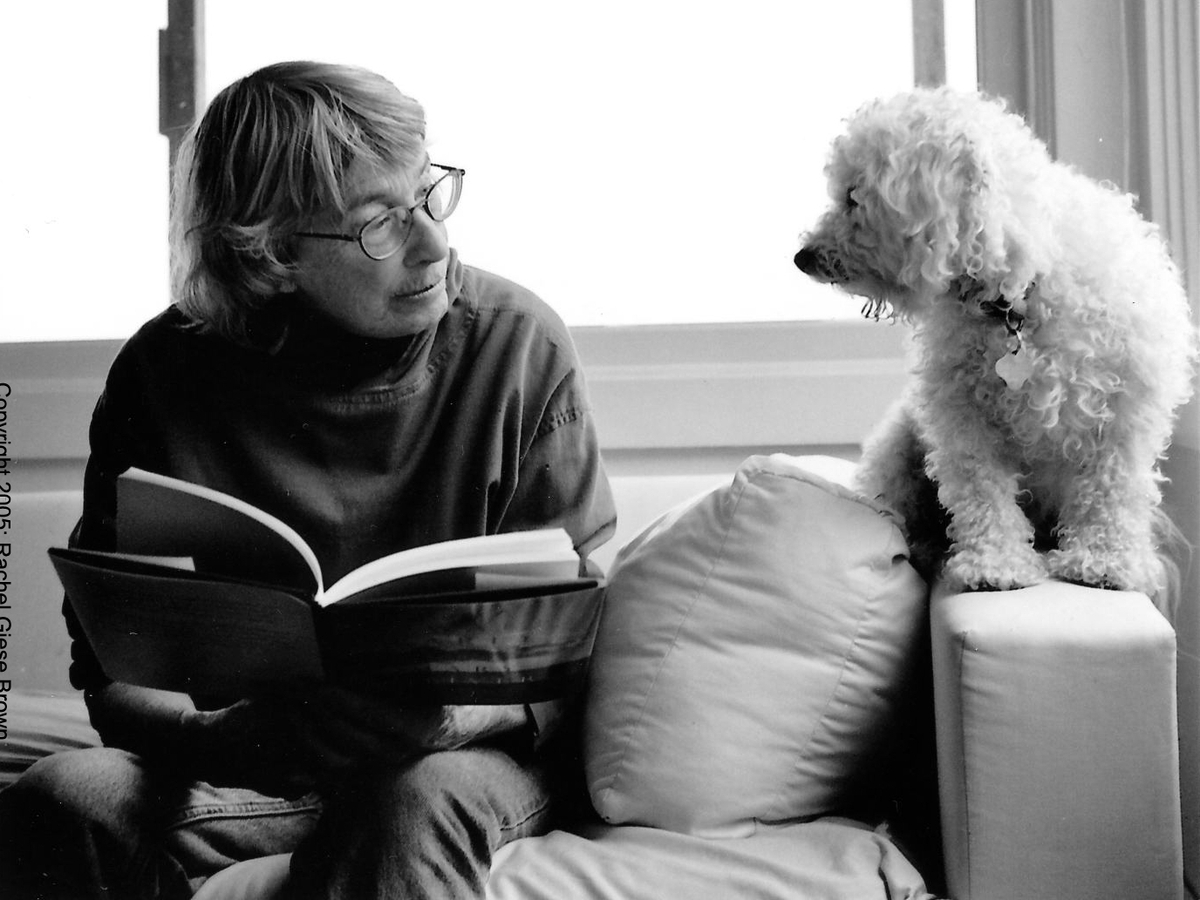 Mary Oliver has won a Pulitzer Prize and the National Book Award.

"And this is happening to the world," Oliver continues, "and I think it is very very dangerous for our future generations, those of us who believe that the world is not only necessary to us in its pristine state, but it is in itself an act of some kind of spiritual thing. I said once, and I think this is true, the world did not have to be beautiful to work. But it is. What does that mean?"

It can be a challenge, over years of writing about the natural world, to find new ways of describing what's out there — especially when so many other poets are writing about the same subject matter. But Oliver says she's up to the challenge. "To find a new word that is accurate and different, you have to be alert for it," she says. "But it's wonderful, it's fun."

"One thing I do know is that poetry, to be understood, must be clear," Oliver adds. "It mustn't be fancy. I have the feeling that a lot of poets writing now are, they sort of tap dance through it. I always feel that whatever isn't necessary shouldn't be in a poem."

Poems from A Thousand Mornings

All night my heart makes its way
however it can over the rough ground
of uncertainties, but only until night
meets and then is overwhelmed by
morning, the light deepening, the
wind easing and just waiting, as I
too wait (and when have I ever been
disappointed?) for redbird to sing.

THE FIRST TIME PERCY CAME BACK

The first time Percy came back
he was not sailing on a cloud.
He was loping along the sand as though
he had come a great way.
"Percy," I cried out, and reached to him--
those white curls--
but he was unreachable. As music
is present yet you can't touch it.
"Yes, it's all different," he said.
"You're going to be very surprised."
But I wasn't thinking of that. I only
wanted to hold him. "Listen," he said,
"I miss that too.
And now you'll be telling stories
of my coming back
and they won't be false, and they won't be true,
but they'll be real."
And then, as he used to, he said, "Let's go!"
And we walked down the beach together.

IN OUR WOODS,
SOMETIMES A RARE MUSIC

Every spring
I hear the thrush singing
in the glowing woods
he is only passing through.
His voice is deep,
then he lifts it until it seems
to fall from the sky.
I am thrilled.
I am grateful.
Then, by the end of morning,
he's gone, nothing but silence
out of the tree
where he rested for a night.
And this I find acceptable.
Not enough is a poor life.
But too much is, well, too much.
Imagine Verdi or Mahler
every day, all day.
It would exhaust anyone.