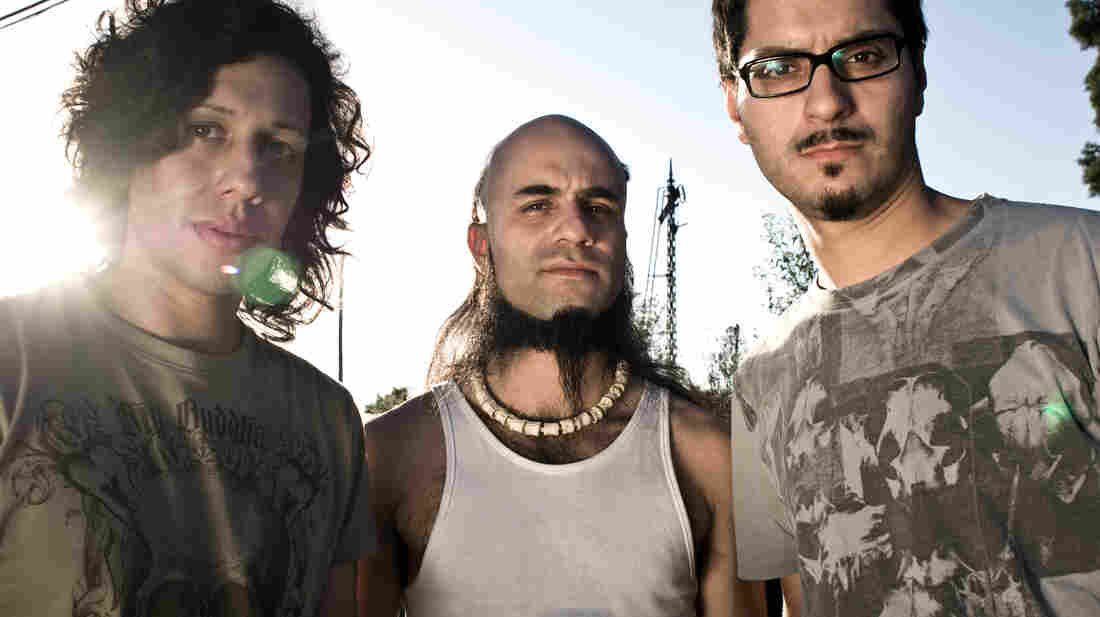 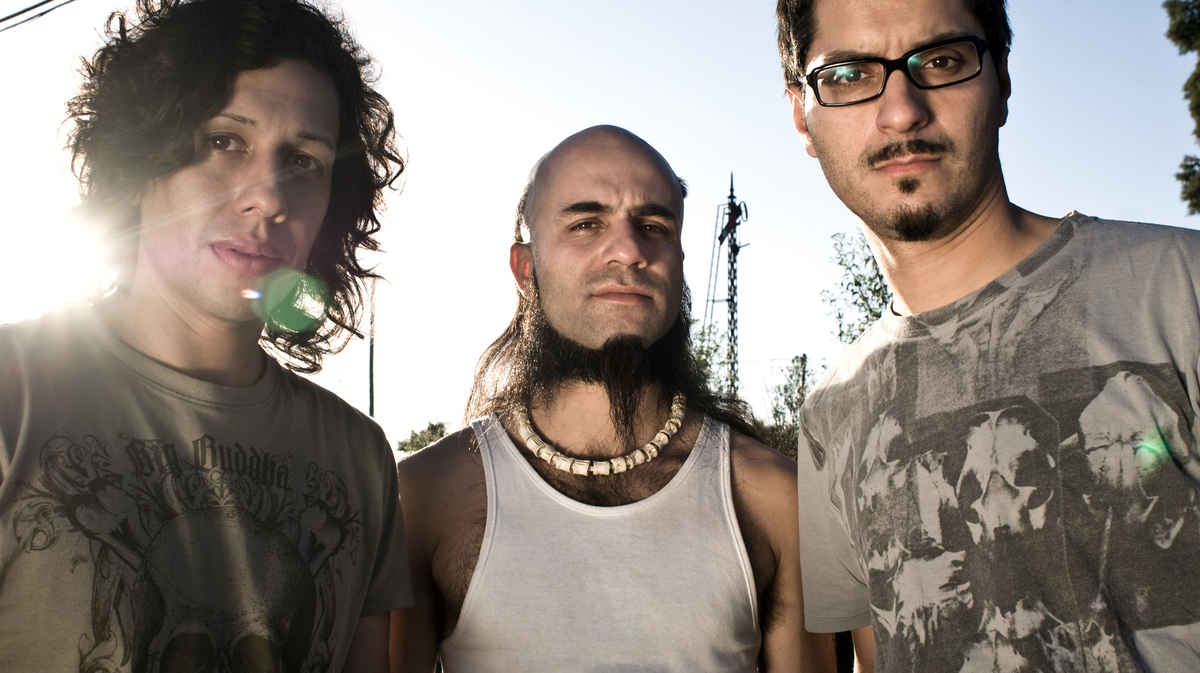 A country's music can reveal a lot about its history. This week, Alt.Latino hosts Jasmine Garsd and Felix Contreras stop by Weekend Edition Sunday to offer two examples from Argentina.

Klezmer music was brought to the South American country by Eastern European immigrants fleeing the pogroms; it's one of a handful of imported styles that would give rise to tango. The Argentine band La Cosa Mostra nods to that history with a cover of Britney Spears' "Toxic," revamped with a swinging klezmer beat.

The electronic act Tremor reaches back even further with its song "Malambo." The title is a reference to an Argentine dance form with African roots, which originated in the 1600s. Its characteristic rhythms can be heard in Tremor's twitchy, syncopated track.