Accessibility links
A Historical Account Of Revolution In Present Tense After the first manuscript of Thomas Carlyle's French Revolution was accidentally burned, he began again with renewed fervor. Historian H.W. Brands explains why Carlyle's book remains fresh as ever. Have you ever lost your magnum opus to fire or flash drive? Tell us in the comments. 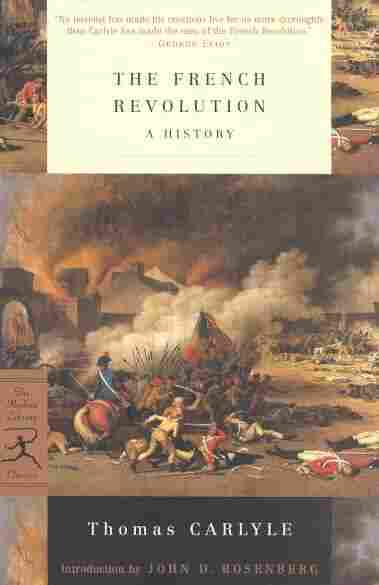 H.W. Brands is a professor at the University of Texas at Austin and author of The Man Who Saved the Union: Ulysses Grant in War and Peace.

Every year, I have my graduate students read the great works of history, from classical times to the present. They gamely tackle Tacitus, ponder Plutarch, plow through Gibbon. Then they get to Thomas Carlyle and feel like Dorothy when she touched down in Technicolor Oz.

Carlyle's account of the French Revolution, published in 1837, broke the mold of historical writing by imbuing it with a passion that captured the drama and excitement of the events he depicted. Not for Carlyle the Olympian detachment of Gibbon, who rendered distant judgment on the final days of Rome; rather, Carlyle wades into the mob attacking the Bastille and takes his readers with him. "Roar with all your throats, of cartilage and metal, ye Sons of Liberty ... for it is the hour!" he commands.

Carlyle wrote elsewhere on the heroes of history — the great men who moved world affairs — but in this book, his heroes are the ordinary men and women who, transcending themselves and becoming the spirit of the time, seize history and make it their own. "The huge City has awoke, not to its week-day industry: to what a different one!" he declares: 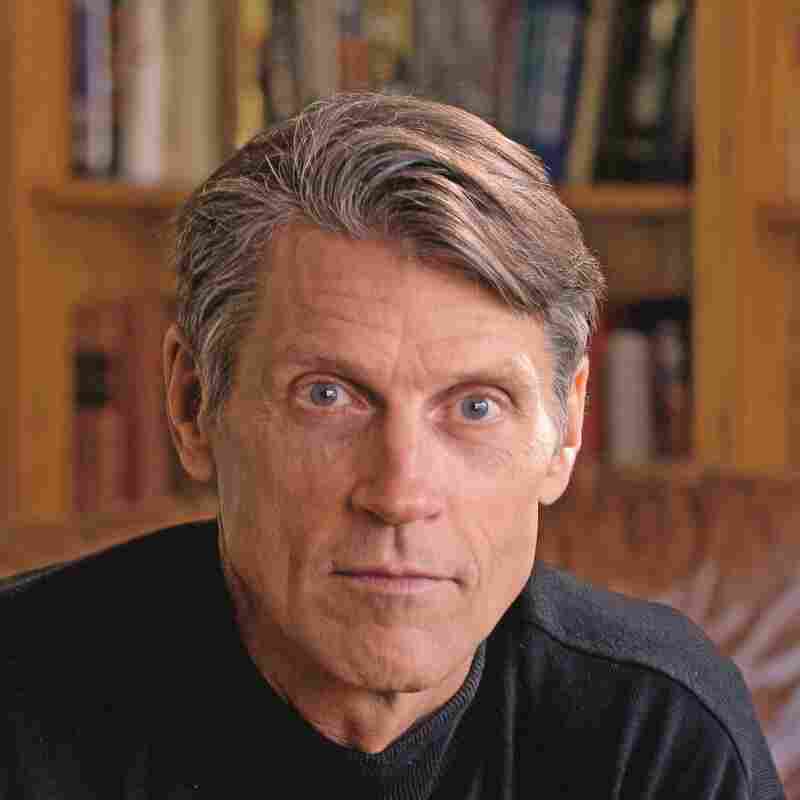 H.W. Brands is also the author of The Heartbreak of Aaron Burr. Martha Miller hide caption

"The working man has become a fighting man; has one want only: that of arms. The industry of all crafts has paused; -except it be the smith's, fiercely hammering pikes; Paris is in the streets; -rushing, foaming like some Venice wine-glass into which you had dropped poison. The tocsin, by order, is pealing madly from all steeples."

The students in my class are apprentice historians, joined by the odd novelist and screenwriter. We discuss the background of Carlyle's book — how his friend John Stuart Mill asked him to write it to fulfill a contract Mill had made with a publisher but wanted out of, how Carlyle left the only copy of the manuscript at Mill's house, where the maid mistook it for trash and tossed it in the fire. And how the mishap and the required rewriting simply sharpened Carlyle's focus and intensified the emotions he conveys.

I ask the students to explain the immediacy of Carlyle's writing. How does he embed us so deeply in his story, surround us with the swirl of the events he describes? The students examine and reflect; eventually they realize that Carlyle writes history in the present tense. He doesn't tell us what happened; he tells us what is happening.

This isn't done these days, and it wasn't done in Carlyle's day. It's a tricky business, foreshortening the field of view and inviting narrative stumbles. But it re-creates the most fundamental truth of history: that the past was once the present, with a future as unknown to its inhabitants as our future is to us today.