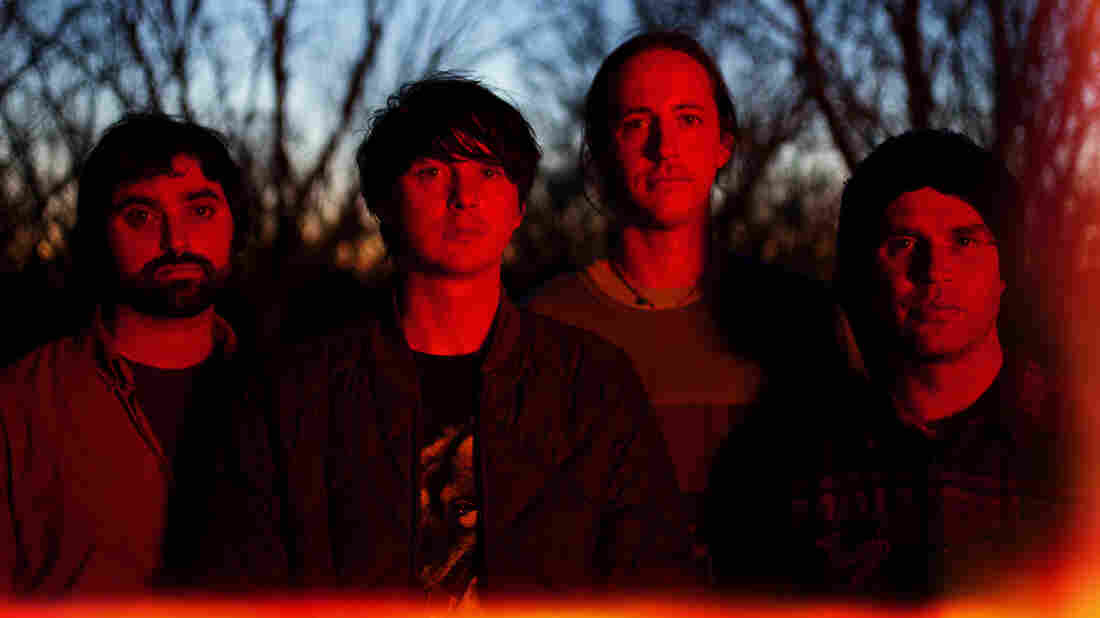 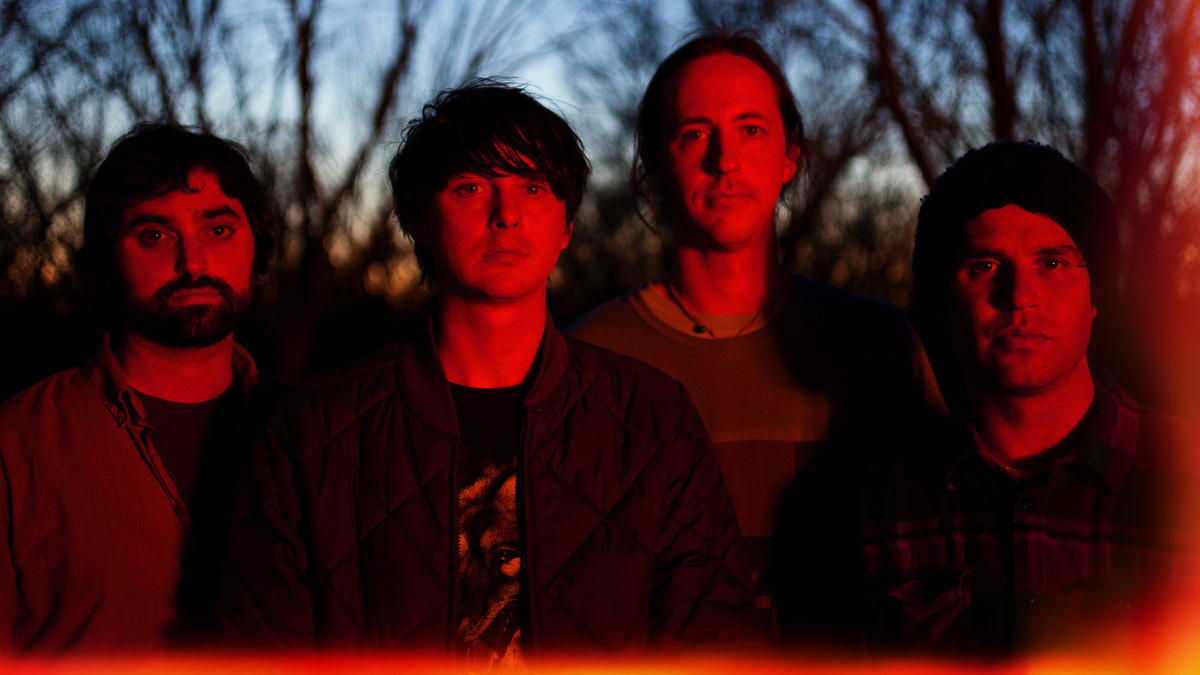 The members of the inventive, experimental rock band Animal Collective first met in school in Baltimore County, Md. After collaborating throughout high school and college, they released their debut album as a group, Here Comes the Indian, in 2003. More studio albums followed, including the 2009 breakout Merriweather Post Pavilion.

Animal Collective just released Centipede Hz on Sept. 4. Here, the band performs two of its songs live — as well as the previously unreleased "Crimson" — and discusses the experience of writing the record.

This segment originally aired on September 7, 2012.