Accessibility links
Next: Allah-Las : World Cafe The California band, whose members met through mutual love of the '60s and the beach, plays songs from its self-titled album. 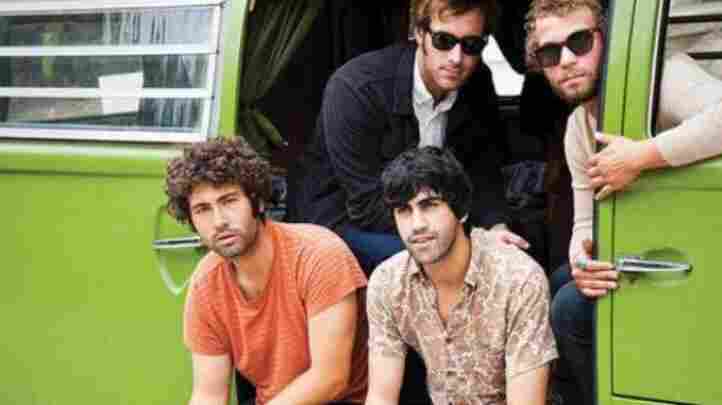 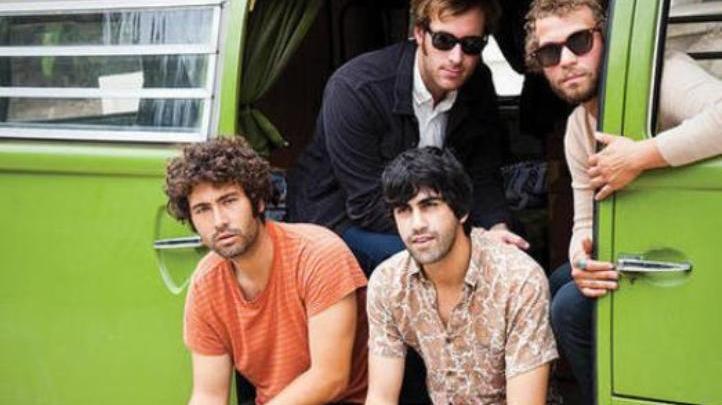 The vintage sounds of Allah-Las combine the harmonies and hooks of the British Invasion with the atmosphere of a West Coast psychedelic band. Three of the group's four members met while working at the legendary record store Amoeba, where they discovered a mutual love for '60s rock and the beach.

Allah-Las' new, self-titled album captures the carefree, breezy sounds of California — which makes sense, given that the entire band is made up of surfers. The album's dreamy romanticism feels rooted in nostalgia, which contributes to a vibe that can feel both joyous and melancholy. In this episode of World Cafe: Next, hear tracks from Allah-Las' new record.