Accessibility links
Jason Lytle Balances The Studio And A Life Outdoors The singer-songwriter reflects on abandoning the studio life for the mountains in an effort to rediscover his passion for music. 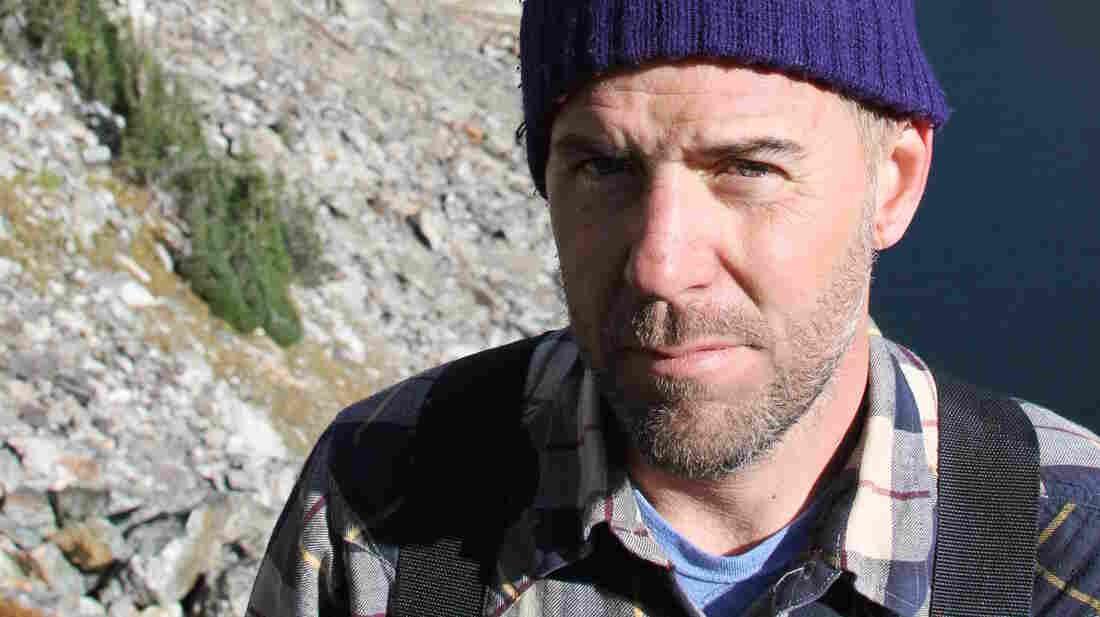 Jason Lytle is the man behind the Modesto, Calif., band Grandaddy. The band released its debut in 1997, but it was Grandaddy's second album — The Sophtware Slump — that broke through with critics and fans. Even David Bowie called himself a fan when he approached the band members after seeing them play.

"That was about as good as it got, though, you know," Lytle says. "And things would go up and down, and then we'd get through this current crisis on and on to this next magical moment. And that happened pretty regularly throughout the history of the band. And then it finally got to the point where it had kind of maxed out. And I knew it."

With Grandaddy poised on the edge of mainstream success, Lytle called it quits in 2006.

"I didn't like music anymore. My connection to music had just become obligation and exhaustion," he says. "It had gotten too far away from where it started, which was basically me loving music so much that I had to write songs and I had to make recordings. I needed a big lifestyle change, and that required getting away from Modesto and just starting fresh, with an emphasis on getting a little healthier and living around mountains and being outdoors."

Soon after, he moved to Bozeman, Mont., a college town surrounded by mountains — a far cry from Modesto.

"I still laugh about the fact that this thing I do, which is writing songs and recording and spending lots of time in the studio ... goes completely against this other thing which I'm really passionate about: spending as much time as I can outside."

Lytle's new solo album, Dept. of Disappearance, is out this week.