Accessibility links
A Judge Dismisses 'The Bachelor' Discrimination Lawsuit, But Not Its Concerns A federal judge dismissed a lawsuit yesterday that claimed that The Bachelor discriminates against people of color. But the fact that the case was dismissed doesn't mean the conversation is over.

A Judge Dismisses 'The Bachelor' Discrimination Lawsuit, But Not Its Concerns

A Judge Dismisses 'The Bachelor' Discrimination Lawsuit, But Not Its Concerns 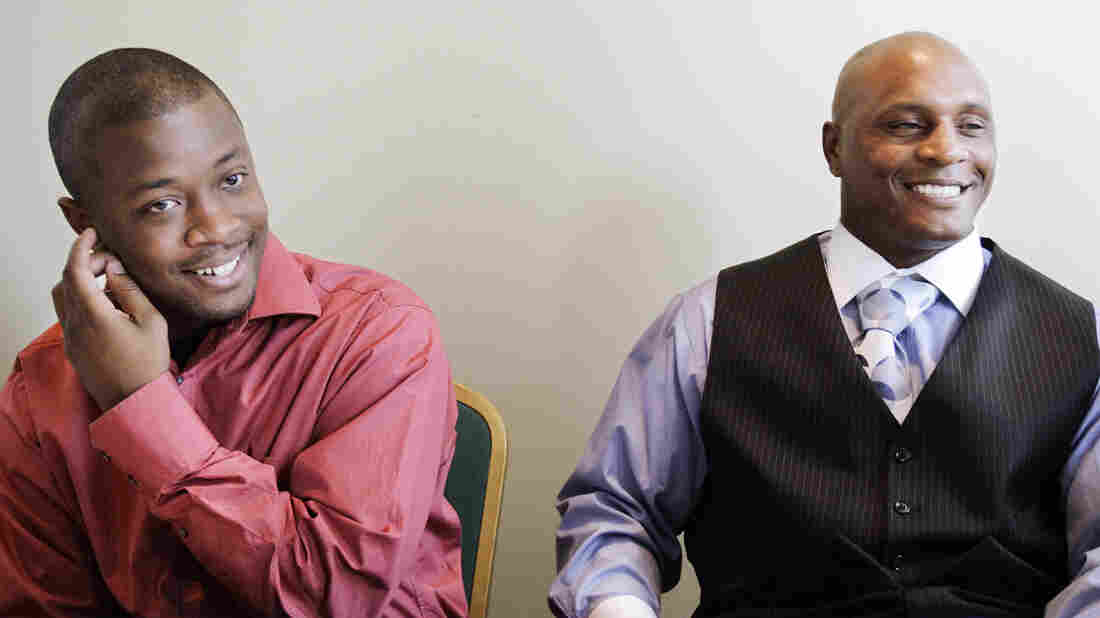 Seen here in April 2012, Christopher Johnson and Nathaniel Claybrooks sued over the casting of The Bachelor. Mark Humphrey/AP hide caption 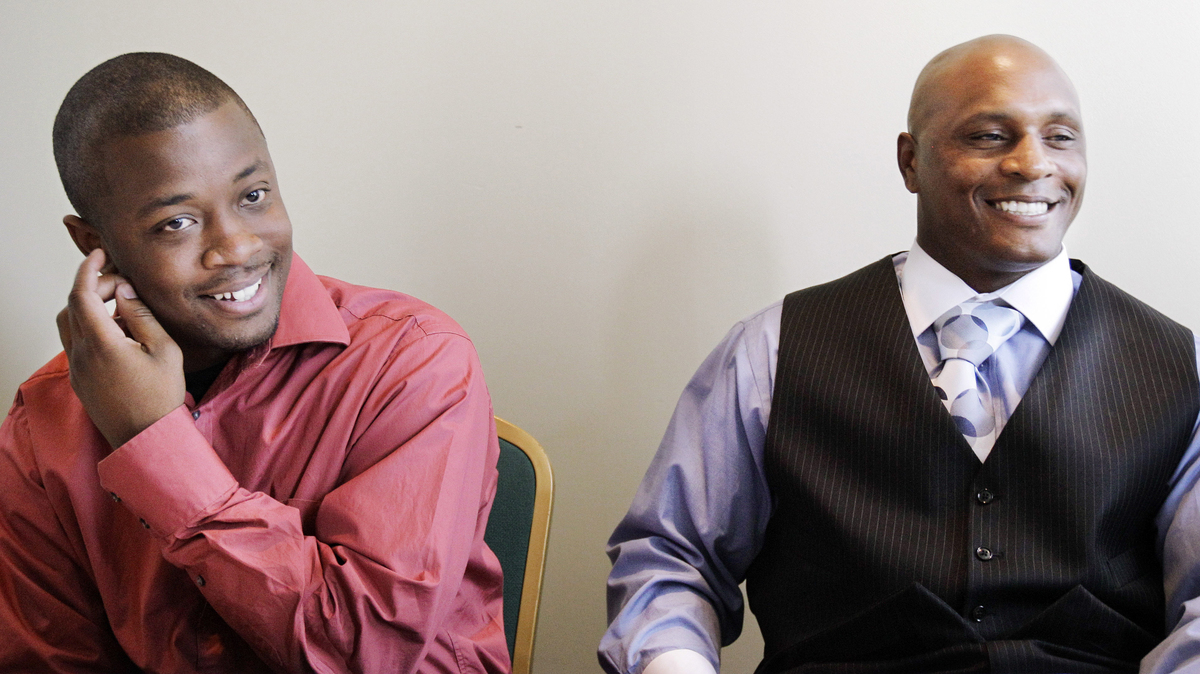 Seen here in April 2012, Christopher Johnson and Nathaniel Claybrooks sued over the casting of The Bachelor.

Yesterday, a federal judge dismissed a lawsuit brought by Christopher Johnson and Nathaniel Claybrooks, two black men who had auditioned for The Bachelor, who claimed that the show discriminates against people of color both in choosing the primary bachelor/ette and in choosing the people he or she will have to choose from. ABC has strenuously insisted that there is no such discrimination at work, but that even if there were, their right to cast only white people if they want to is protected by the First Amendment because of the expressive, creative nature of The Bachelor/ette. (Yes, I know. Just stay with it.)

The decision (which you can read here, via Deadline) focuses on a specific issue: everyone agrees that the content of shows is protected by the First Amendment, but the plaintiffs were arguing that with most shows, casting the show is not — it's more like deciding who you'll form any other business contract with, and federal antidiscrimination laws would therefore apply. The plaintiffs allowed that there are certainly shows where the casting is part of the creative process, but they argued that with a show like this, there's no creative dimension to whether you hire black or white people to date each other on television, so discriminating is just discriminating.

Ultimately, the judge disagreed and decided that in general, casting is protected by the First Amendment, and that means that even if the plaintiffs were right that the show was in fact outright refusing to cast people of color, in part to avoid "controversy" over interracial dating, its right to do that would be protected from interference.

Note well: this is not any sort of endorsement of the casting process, nor does it speak one way or the other to the allegations that the plaintiffs were making. The judge is just saying that even if these guys are entirely right that they're being excluded based on race, they can't win. What ABC successfully argued in this case (which could be appealed, by the way) is that it has a First Amendment right to exclude people of color as a creative decision in the process of casting shows. The judge isn't saying it happened and ABC isn't admitting it happened, but the judge is agreeing with ABC that even if it happened, it's not illegal, and that's why the case was dismissed.

What the lawsuit did, though, is to take something that often goes uncommented-upon — the pervasive whiteness of much of television — and argue that it doesn't just happen; it has to be engineered to be that way. And the fact that the lawsuit was dismissed doesn't necessarily mean that wasn't a useful conversation to start.

As at least one writer has pointed out, past seasons of The Bachelor have sometimes featured no women of color at all among the 25 "hopefuls," and the upcoming season's contestants appear at first glance to include four black women. It could be a coincidence. But it could also mean that nobody really wants their final answer, when someone points out that they seem to be interested only in relationships between white people, to be that they're entitled to that limited interest under the First Amendment. The judge isn't forcing the show or the network to reconsider the not-remotely-diverse casting, but she's not stopping them, either.