Accessibility links
Jessica Lange, Back In Black For 'Horror Story' NPR's Neda Ulaby talks to the American Horror Story star and show creator Ryan Murphy about horror as metaphor, and what's in store in Season 2. 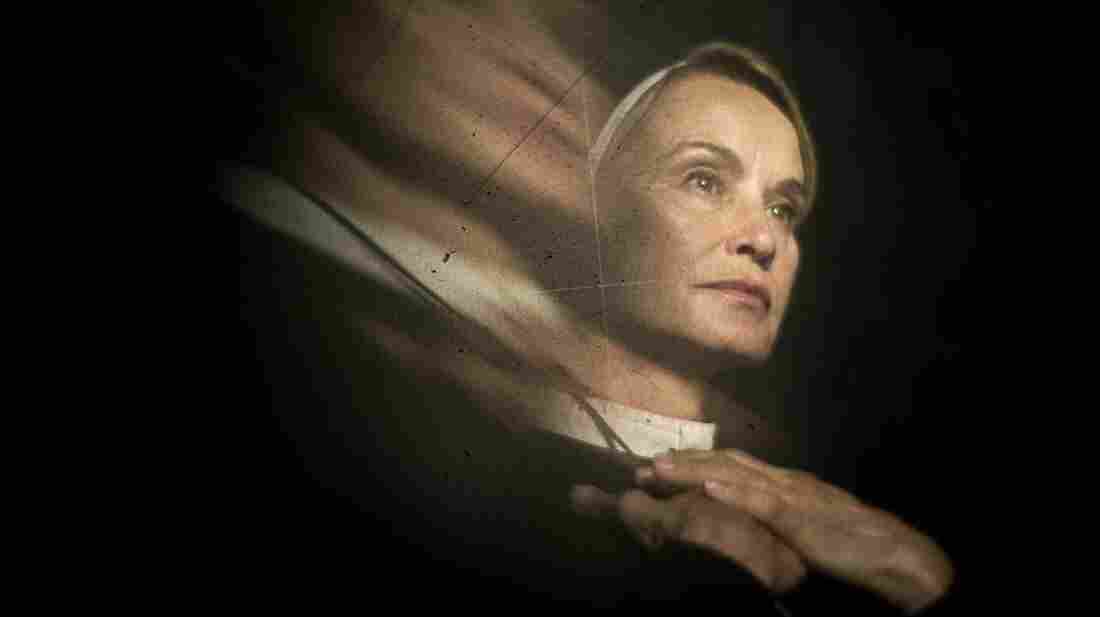 To speak with Ryan Murphy about his show American Horror Story is to hear this declaration repeatedly: "She classes up the joint."

Murphy is referring to his star, Jessica Lange, who recently won an Emmy for her role in the show's first season. If you've been a fan of Lange's film career, from Tootsie to Frances to Blue Sky, you might wonder why this treasure of the American theater, this two-time Oscar winner, is slumming in a lurid cable TV horror show.

"I was at a low point in my life," Lange laughs, recalling when she decided to take the role. Murphy had developed the character with Lange in mind, after seeing her play Blanche in A Streetcar Named Desire on Broadway.

"There's something when someone is writing specifically for you," Lange says. "And I could tell that he understood the kind of character that I love to play. Somebody's who's on the edge, who's teetering on the ledge." 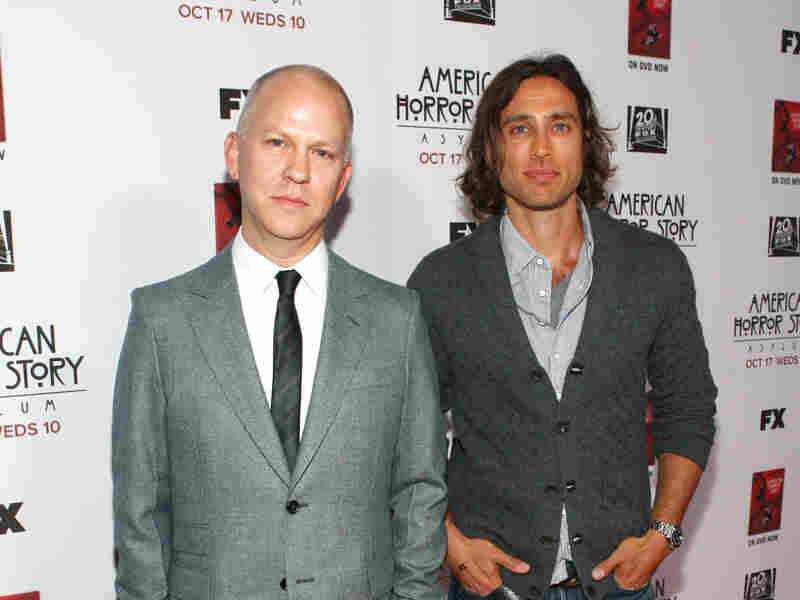 Ryan Murphy and Brad Falchuk, the creators of American Horror Story, are also the team behind Glee and Nip/Tuck. Brian Dowling/PictureGroup hide caption 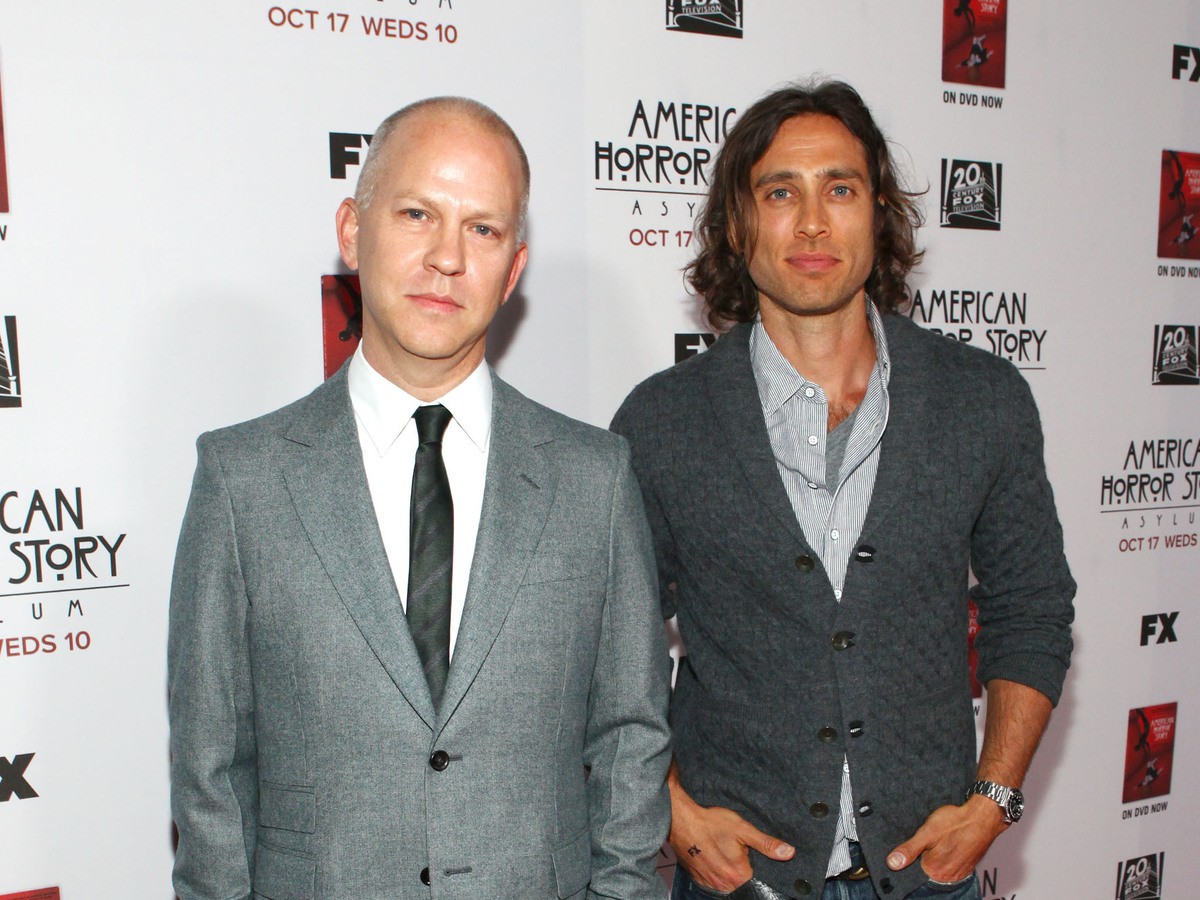 Ryan Murphy and Brad Falchuk, the creators of American Horror Story, are also the team behind Glee and Nip/Tuck.

For his part, Murphy says he wanted to expose Lange's talent to a new generation who hasn't necessarily seen her films. Murphy has no fewer than three shows on TV right now — Glee, The New Normal and American Horror Story.

So, for example, the first season concerned a contemporary couple whose dream house becomes a nightmare. Horror scholar Drew Beard says a haunted house is a perfect metaphor for the foreclosure crisis and its aftermath, during which so many thousands of Americans have felt haunted by their homes.

"Your ownership of your house is up in the air, because these other forces have this claim on the same walls and floors and doors that you do," he observes.

Beard is impressed by Murphy's decision to completely jettison the original haunted house storyline and start from scratch for Season 2. It takes place in an insane asylum in 1968, with some of first season's stars playing brand new characters.

"When I was in college, I used to go to all the Orson Welles movies, and I used to love seeing all those people in completely different parts," Murphy says. "And I thought, how wonderful that must have been for him, to call up his great pal and say, 'Hey, kid, we're writing you something.' "

So Lange, for example, has gone from playing a nosy next-door neighbor to playing a nun who runs the asylum with an iron wimple. Murphy says part of this season's horror comes simply from setting it in a metal institution 40 years ago.

All of those themes are in play in the new season of American Horror Story. And Murphy is also interested in telling a story about clashes between science, bad science and religious extremism. Lest you take all of this too seriously, though, be forewarned: There are also aliens and Nazis.

Grand guignol theatrics aside — and there are plenty — Murphy says his project is not just to tweak TV storytelling conventions, but to put forth what he calls feminist horror, and to showcase his star.

"I can't wait until she goes insane," he purrs.

"That's my favorite thing that I'm living for," he says. "We have a very great last episode that I told her about."

But he's not giving away any other secrets.