Accessibility links
Interview: Michael Feinstein, Author Of 'The Gershwins And Me' Musician Michael Feinstein chronicles his experience working as an archivist and cataloger for legendary songwriter Ira Gershwin. The book is presented through the stories of 12 of the Gershwin brothers' songs, including "Fascinating Rhythm," "The Man I Love" and "I Got Rhythm." 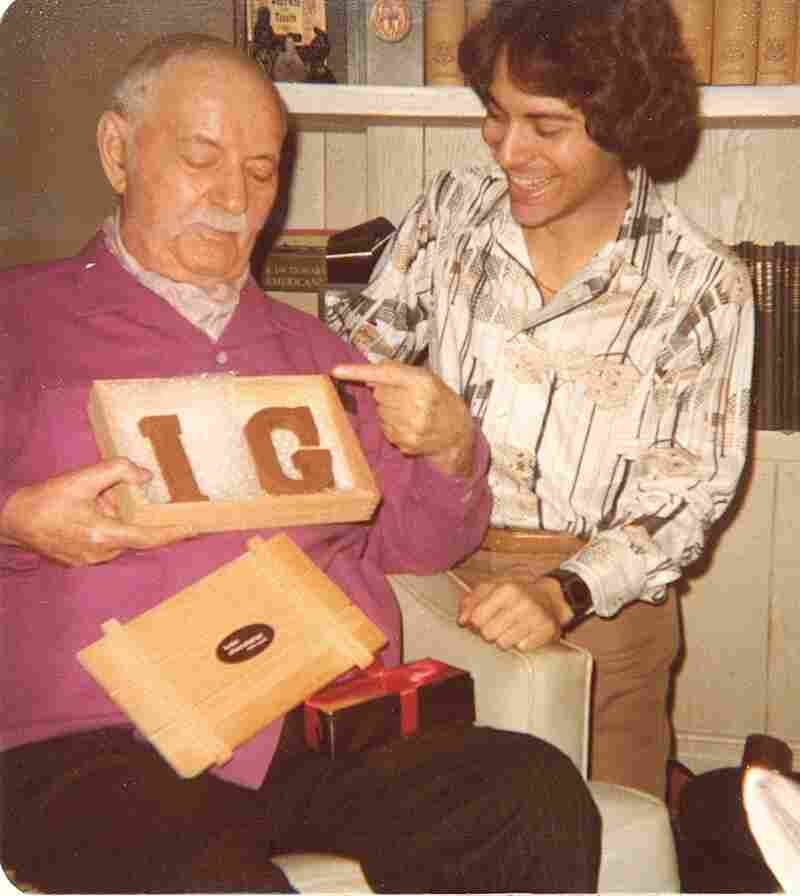 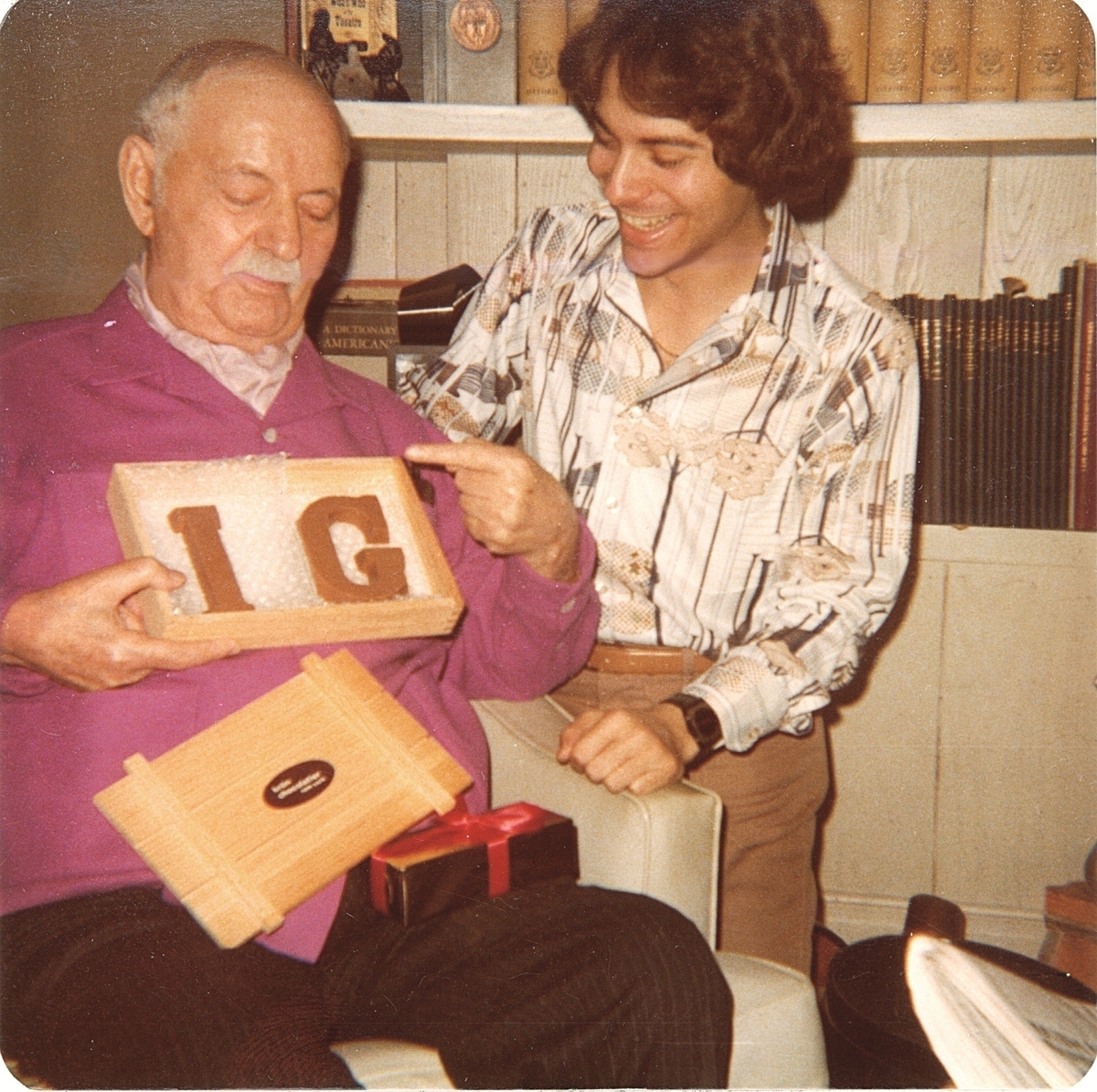 Long before singer and pianist Michael Feinstein became famous in his own right, he had the privilege of working closely with legendary songwriter Ira Gershwin, as his archivist and cataloger. In his new book, The Gershwins and Me: A Personal History in Twelve Songs, Feinstein writes firsthand about the musical world of the American composers and brothers, George and Ira Gershwin.

The book is presented through the stories of 12 of the Gershwins' songs, among them "Fascinating Rhythm," "The Man I Love" and "I Got Rhythm." The book also comes with a CD of Feinstein performing the songs that are central to the book.

Over his six years working with Ira Gershwin, Feinstein had access to rare Gershwin recordings and found unpublished sheet music, which is how he discovered Ira had written another version of the lyric "The Man I Love." Feinstein tells Fresh Air's Terry Gross that "Ira wrote a version that went, 'Someday she'll come along, the girl I love, her smile will be a song, the girl I love.' " When Feinstein found the lyrics for "The Girl I Love," he presented them to Ira, who proclaimed, "Oh, this isn't any good," and ripped up the alternate lyrics. "He felt the song was so popular as 'The Man I Love' that he didn't think it should be monkeyed with," Feinstein explains. 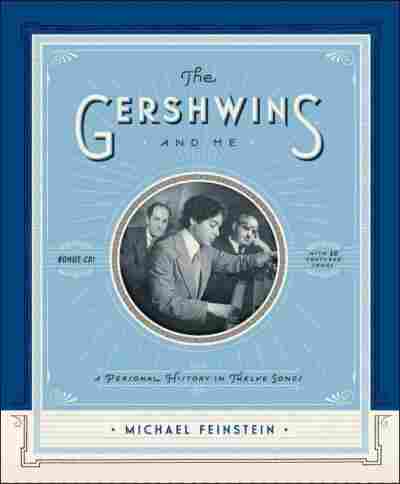 For the song "I Got Rhythm," Feinstein points out that what's special about the song is that most of the lyric does not rhyme. When Ira first heard George play the melody, he wrote a dummy lyric — a set of words that wouldn't be used for the final version of the text, but would give the author a sense of how words will feel with a particular tune.

As Ira began writing dummy lyrics, Feinstein says, "George felt that the use of rhymes with that tune sounded too cloying, so then he started experimenting with words that did not rhyme, which was absolutely taboo ... and he finally decided to create a lyric that had no rhymes ... except for the bridge, which is how it stood."

Feinstein still remembers his early meetings with Ira Gershwin in Los Angeles in 1977: "Ira was in a state of great depression because one of his close friends had passed away," he recalls. "And Ira was already reclusive, and very sedentary." An eager scholar of the Gershwins' work, Feinstein would ask Ira questions about the recordings he was finding, some of them dating back to 1917. "By playing these Gershwin recordings that I pulled out of the closet ... it brought him back, and suddenly he had a spark."

"In 1982, there turned up in Secaucus, N.J., at the Warner Brothers music warehouse — which is the place where Warners kept all of their stock of their published music that they would sell — suddenly somebody who was working in that warehouse, a guy named Henry Cohen, found these boxes and boxes of music that looked like manuscript material, of not only George Gershwin, but of Victor Herbert and Leonard Bernstein, Arthur Schwartz and Cole Porter and Vincent Youmans, and on and on and on.

"And we were called, we being Ira Gershwin, for whom I worked in 1982 ... and they said, 'There are these manuscripts of George's here and lyric sheets of yours and somebody better come and look at them,' and Ira said, 'Oh, no, that stuff was destroyed long ago, that's a mistake.' So he sent me to look and see what was there only because of the insistence of the folks in New Jersey — even though Ira was convinced that we would find nothing. And it turns out that I found, amongst all these boxes, 87 original manuscripts in George Gershwin's hand, plus copies of scores that had been lost for 50 and 60 years. For some reason, they were all there, and it turned out to be one of the greatest musical theater discoveries of the century." 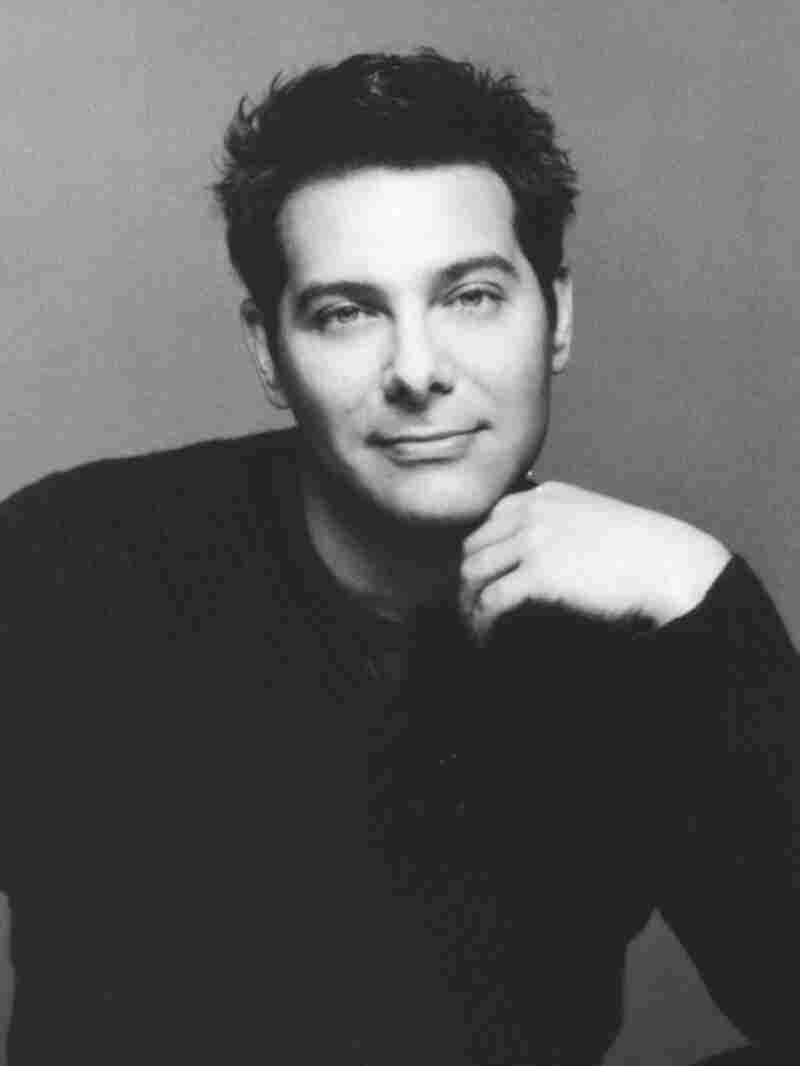 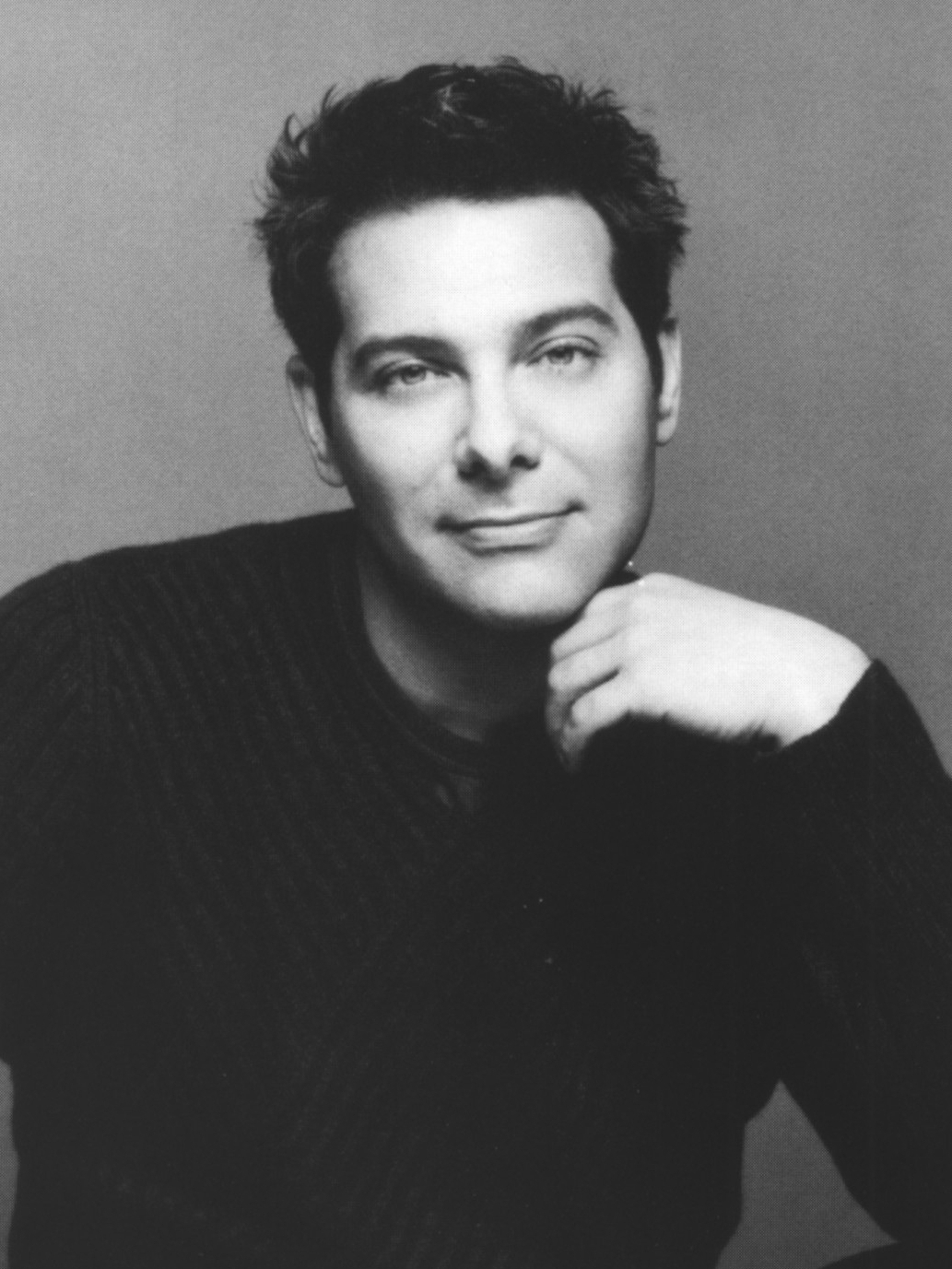 Michael Feinstein is a singer, pianist and composer, and a five-time Grammy nominee.

On why George Gershwin would not let white actors and singers perform in his opera, Porgy and Bess

"George had a very special feeling for Porgy and Bess, and he felt that it was his great masterwork. And he wanted to depict these characters in a way that was taken very seriously, at a time when many people didn't want to know or see a work that consisted entirely of an all African-American cast. It's a very volatile period in our history because it's 1935, it's the Depression, and when George undertook the writing of Porgy and Bess, everybody was against him.

"He was considered by some to be a Tin Pan Alley and how could he have the nerve to write an opera? The classical world said: 'This is absurd, who does he think he is?' The Jewish community was agog. Of course the black community said: 'Our own people should be writing about our race, who is this guy to do it?' I mean, everybody was against him — except he had this vision and he had to fulfill it, and he absolutely believed in what he knew, what was inside of him. ... And even after it opened, and it was financially a failure, he still maintained that it would one day be regarded as his greatest work, and, of course, he was right."

On the inspiration for Ira Gershwin's lyric for They All Laughed

"There used to be a famous magazine and newspaper ad that showed a drawing of a man sitting at the piano, and it said above it, 'They all laughed when I sat down to play the piano.' And it was an advertisement for a quickie course in how to learn to play the piano, and that phrase, 'they all laughed,' was something that stuck in Ira's head. And he later used it as the inspiration for a love song, and when he played the song for George S. Kaufman — Kaufman hated love songs — and at first Kaufman liked the idea that the lyric was something that was not in reference to romance, and then when it got to the bridge, 'They laughed at me wanting you,' he said, 'Oh, don't tell me this is another romantic song.' But that was Ira, who was always trying to find a way of expressing love without saying 'I love you,' and that's why he was so proud of They All Laughed."