Accessibility links
Book Review: 'Master Of The Mountain,' By Henry Wiencek | Defender Of Liberty, Then Slavery In Master of the Mountain, historian Henry Wiencek uses an explosive interpretation of evidence to show how, by the 1780s, Founding Father and slave owner Thomas Jefferson had gone from championing equality to rationalizing an abomination. 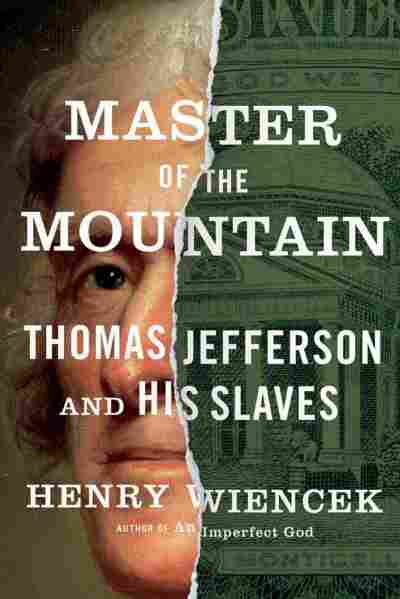 Thomas Jefferson And His Slaves

His public words have inspired millions, but for scholars, his private words and deeds generate confusion, discomfort, apologetic excuses. When the young Thomas Jefferson wrote, "We hold these truths to be self-evident, that all men are created equal," there's compelling evidence to indicate that he indeed meant all men, not just white guys.

But by the 1780s, Jefferson's views on slavery in America had mysteriously shifted. He formulated racial theories asserting, for instance, that African women had mated with apes; Jefferson financed the construction of Monticello by using the slaves he owned — some 600 during his lifetime — as collateral for a loan he took out from a Dutch banking house; and when he engineered the Louisiana Purchase in 1803, Jefferson pushed for slavery in that territory. By 1810, Jefferson had his eye fixed firmly on the bottom line, disparaging a relative's plan to sell his slaves by saying, "It [would] never do to destroy the goose."

Faced with these conflicting visions of Jefferson, scholars usually fall back on words like "paradox" and "irony"; but historian Henry Wiencek says words like that allow "a comforting state of moral suspended animation." His tough new book, Master of the Mountain, judges Jefferson's racial views by the standards of his own time and finds him wanting. Unlike, say, George Washington, who freed his slaves in his will, Jefferson, Wiencek says, increasingly "rationalized an abomination."

As an engrossing investigation into Jefferson's change of heart and mind, Master of the Mountain is narrative history wrapped around an incendiary device: surely, political pundits and Jeffersonians will be wrestling over Wiencek's explosive interpretations of the historical evidence — some of it newly discovered — for years to come.

One of the incontestable strengths of Wiencek's book is the way it transports readers deep into the hierarchical world of Jefferson's Monticello — an earthly paradise of rationality, built and maintained on foundations of barbarism. Jefferson has been characterized as a progressive master, but "the Monticello machine," Wiencek says, "operated on calibrated violence." Among many other sources, he points to a formerly deleted passage in Jefferson's Farm Book, a daily compendium of working life at Monticello. That report describes how the output of the nail forge was improving because "the small ones" who worked there were being whipped. Those "small ones" were slave boys of between 10 and 12 years old. 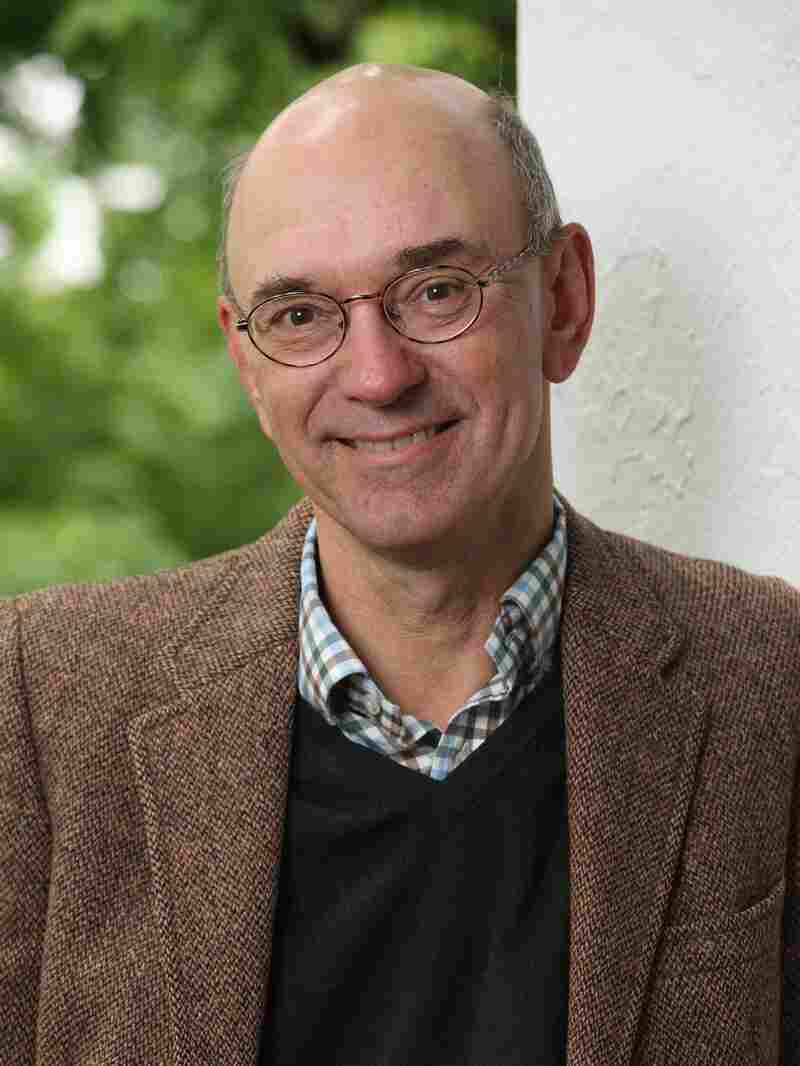 Henry Wiencek is the author of several books, including The Hairstons: An American Family in Black and White, which won a National Book Critics' Circle Award in 1999. Tom Cogill/Farrar, Straus and Giroux hide caption 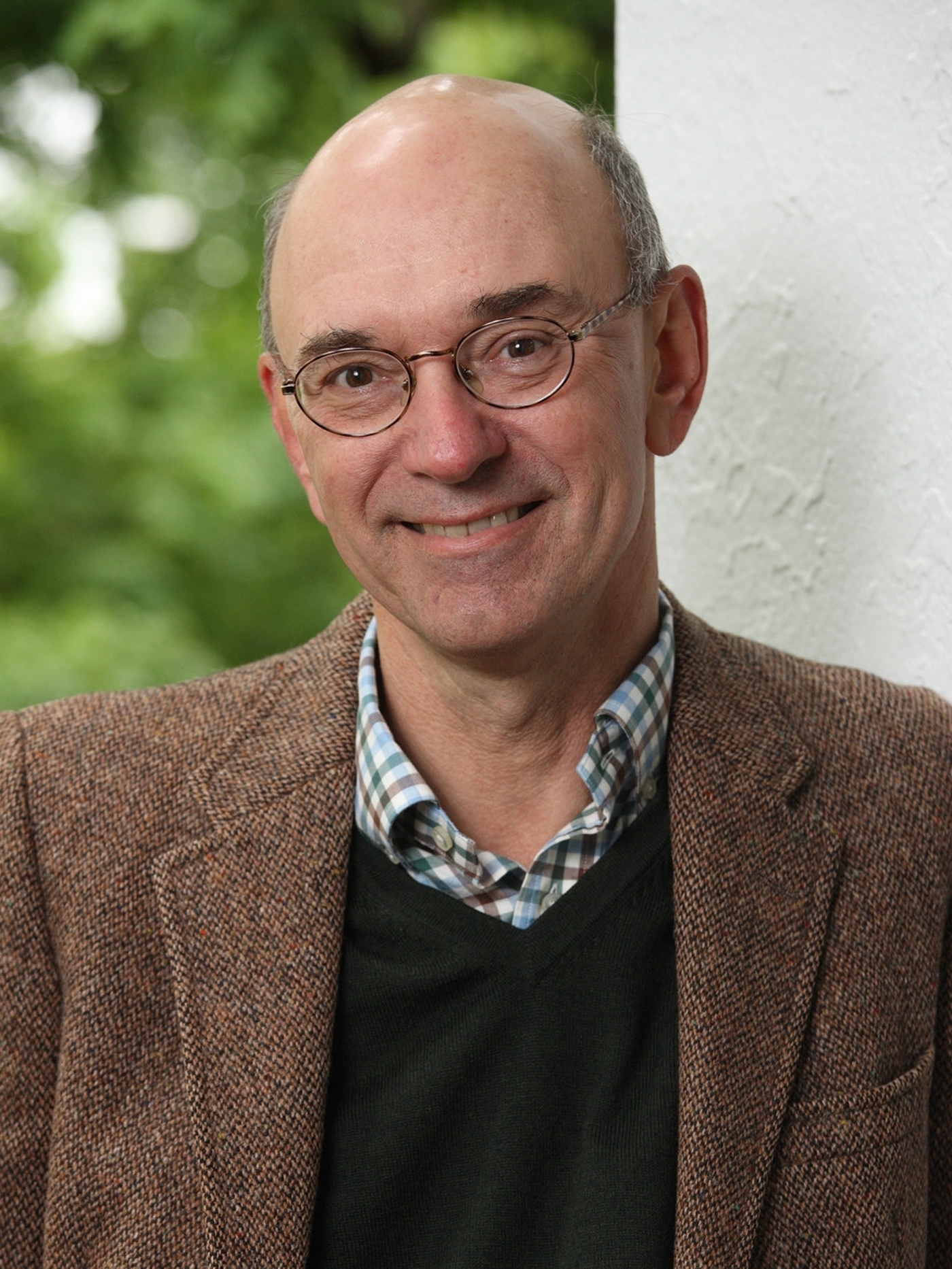 Henry Wiencek is the author of several books, including The Hairstons: An American Family in Black and White, which won a National Book Critics' Circle Award in 1999.

Wiencek also evocatively describes Jefferson's morning routine — how he would walk back and forth on his terrace every day at first light and look down on a small empire of slaves — among them, brewers, French-trained cooks, carpenters, textile workers and field hands. Many of those slaves were related to each other; some were related — by marriage and blood — to Jefferson himself. Jefferson's wife had six half-siblings who were enslaved at Monticello. To add to the Gothic weirdness, Jefferson's own grandson, Jeff Randolph, recalled a number of mixed-race slaves at Monticello who looked astonishingly like his grandfather, one man "so close, that at some distance or in the dusk the slave, dressed in the same way, might be mistaken for Mr. Jefferson." According to this grandson, Sally Hemings was only one of the women who gave birth to these Jeffersonian doubles.

Wiencek's scholarship infers that the potent combination of the profits and sexual access generated by slavery made the institution more palatable to Jefferson. As the years went by, Jefferson was called to account by his aging revolutionary comrades — among them the Marquis de Lafayette, Thomas Paine and Thaddeus Kosciuszko. All of them pressed Jefferson on the question of why this eloquent defender of liberty would himself be a slave owner. Kosciuszko even drew up a will in which he left Jefferson money to buy his slaves' freedom and educate them, so that, as he wrote, "each should know ... the duty of a cytysen in the free Government."

According to Wiencek, Jefferson put off each of these patriots agitating for emancipation with a variation of the response "not yet." When Kosciuszko died, his estate was Jefferson's for the taking; but he refused the bequest and held onto his profit-generating slaves. George Washington is typically viewed as something of a cypher, but in Master of the Mountain, it's Jefferson who's the ultimate Founding Enigma.

Read an excerpt of Master of the Mountain