Accessibility links
Interview: Sherry Turkle, Author of 'Alone Together' In her book Alone Together, psychologist Sherry Turkle explains how digital devices are affecting our communication and relationships. "What is so seductive about texting, about keeping that phone on, about that little red light on the BlackBerry, is you want to know who wants you," Turkle says. 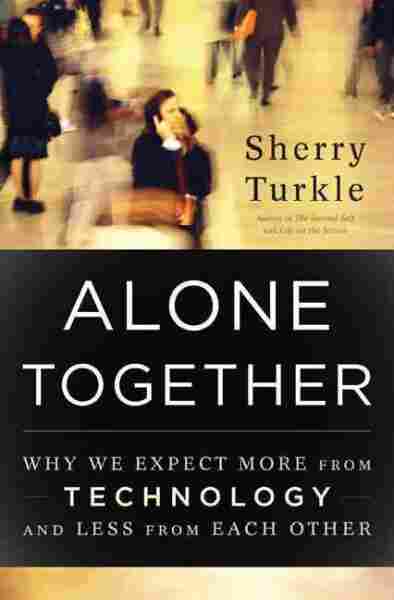 Why We Expect More from Technology and Less from Each Other

As soon as Sherry Turkle arrived at the studio for her Fresh Air interview, she realized she'd forgotten her phone. "I realized I'd left it behind, and I felt a moment of Oh my god ... and I felt it kind of in the pit of my stomach," she tells Terry Gross. That feeling of emotional dependence on digital devices is the focus of Turkle's research. Her book, Alone Together, explores how new technology is changing the way we communicate with one another.

"The pull of these devices is so strong, that we've become used to them faster than anyone would have suspected," says Turkle, a clinical psychologist and the founder of MIT's Initiative on Technology and Self. Her research investigates how devices are changing the way parents relate to their children, how friends interact, and why many people — both young and old — keep their devices in-hand all the time — even as they sleep.

When Turkle asked teens and adults why they preferred text messaging over face-to-face conversation, they responded that when you're face to face, "you can't control what you are going to say, and you don't know how long it's going to take or where it could go." But Turkle believes that these perceived weaknesses of conversation are actually conversation's strengths. Face-to-face interaction teaches "skills of negotiation, of reading each other's emotion, of having to face the complexity of confrontation, dealing with complex emotion," Turkle says. She thinks people who feel they are too busy to have conversations in person are not making the important emotional connections they otherwise would.

What is so seductive about texting, about keeping that phone on, about that little red light on the BlackBerry, is you want to know who wants you.

All this leads to Turkle's theory that it is possible to be in constant digital communication and yet still feel very much alone. In Turkle's interviews with adults and teenagers, she found people of all ages are drawn to their devices for a similar reason: "What is so seductive about texting, about keeping that phone on, about that little red light on the BlackBerry, is you want to know who wants you," Turkle says.

"Children are getting these phones earlier and earlier. These are years when children need to develop this capacity for solitude, this capacity to feel complete playing alone. If you don't have a capacity for solitude, you will always be lonely, and my concern is that the tethered child never really feels that sense that they are sort of OK unto themselves; and I talk to college students who've grown up with the habit of being in touch with their parents five, 10, 15 times a day. And it's no longer Huckleberry Finn as a model of adolescence, you know, sailing down the Mississippi alone — we've developed a model of adolescence and childhood where we sail down the Mississippi together with our families in tow." 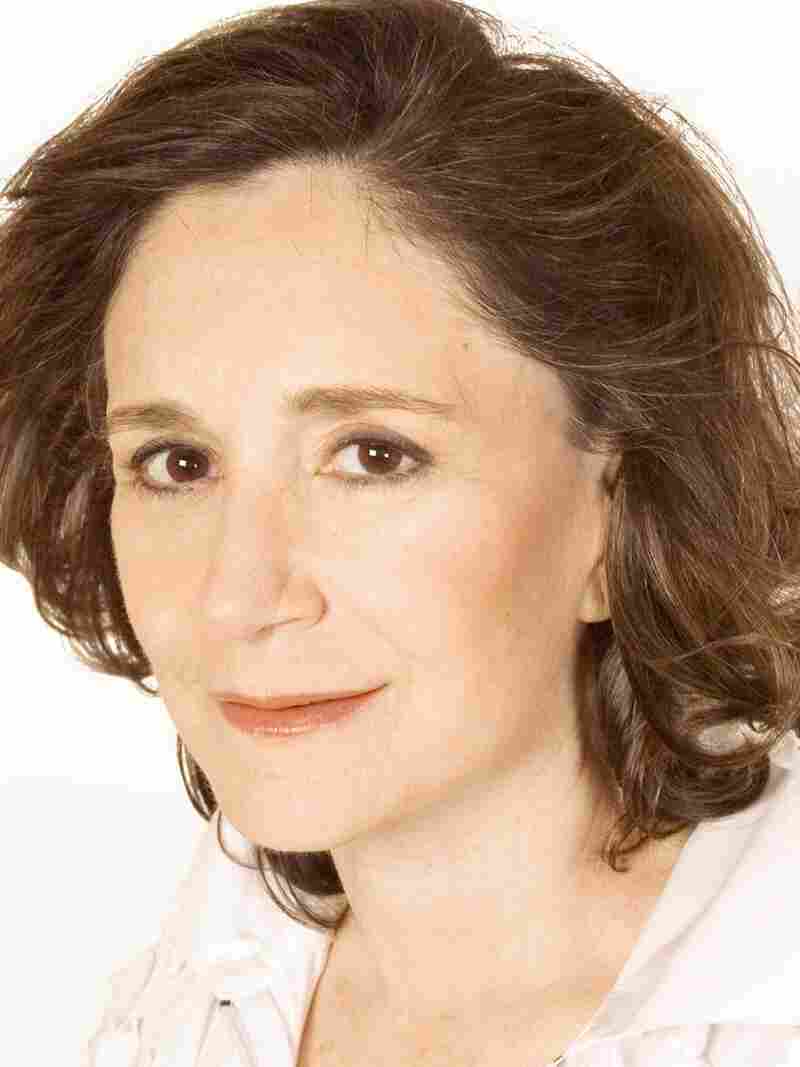 Sherry Turkle is the founder of the MIT Initiative on Technology and Self. Her previous books include Simulation and Its Discontents and Life on the Screen. Peter Urban/Basic Books hide caption 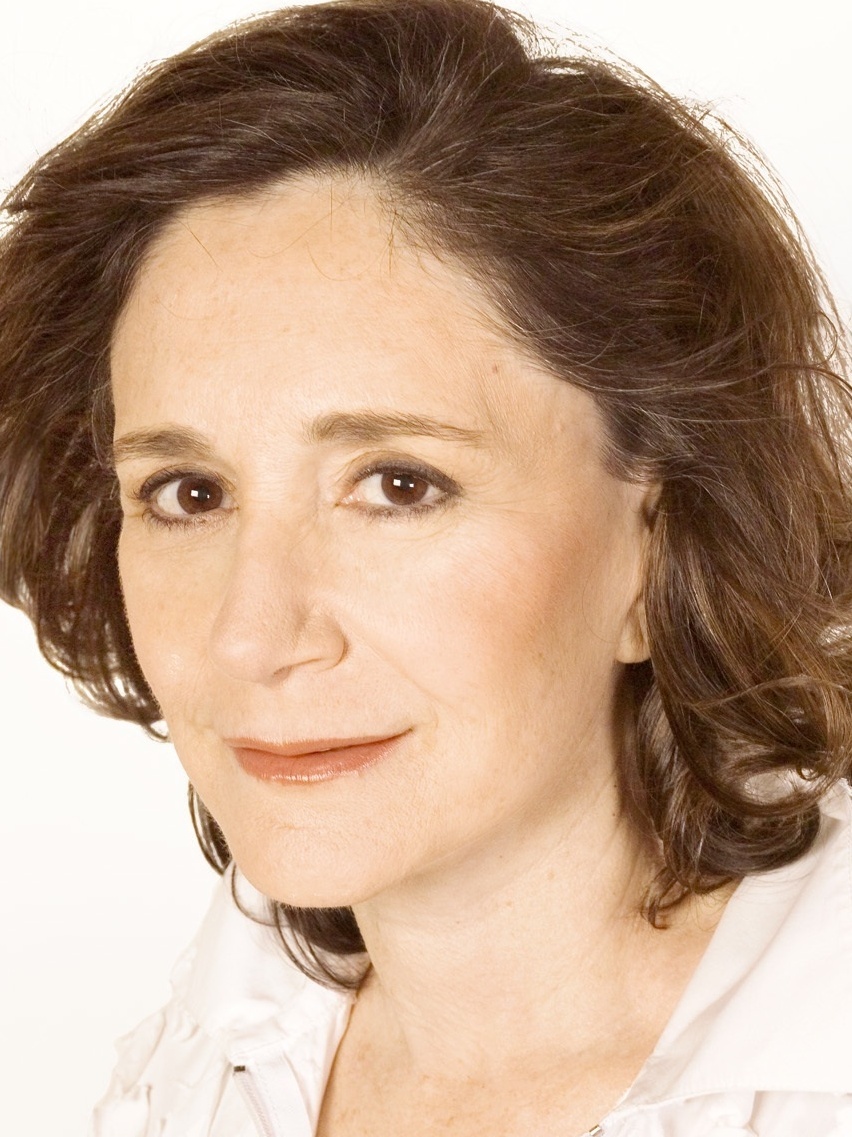 Sherry Turkle is the founder of the MIT Initiative on Technology and Self. Her previous books include Simulation and Its Discontents and Life on the Screen.

What We Have Here: A Failure To Communicate

"[Teens] felt that on Facebook their life story followed them through their lives in a way that their older brothers and sisters were allowed to start fresh when they moved from elementary school to junior high, from junior high to high school, and then crucially from high school to college. And one said to me, 'My god, it used to be you that when you went to college, you got a chance to start fresh, to be a new person. I bet that was great.' And I think that this sense of the Facebook identity as something that follows you all your life is something that many adolescents feel is a burden.

On why we text

"It used to be that people had a way of dealing with the world that was basically, 'I have a feeling, I want to make a call.' Now I would capture a way of dealing with the world, which is: 'I want to have a feeling, I need to send a text.' That is, with this immediate ability to connect and almost pressure to ... because you're holding your phone, you're constantly with your phone, it's almost like you don't know your thoughts and feelings until you connect. And that again is something that I really didn't see until texting. You know, kids are sending out texts all the time. First it was every few minutes, now it's many times a minute."

On why cyberbullying can feel easier than face-to-face bullying

Read an excerpt of Alone Together