Accessibility links
Guy Clark On Mountain Stage This 2003 performance features songs from Clark's album The Dark. The singer-songwriter has released 20 albums on his own, while a tribute record released in his honor was highly acclaimed. 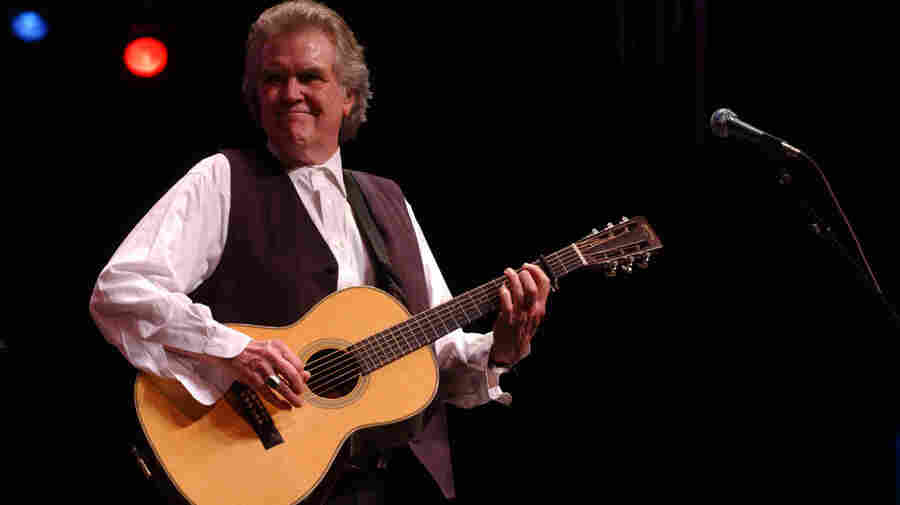 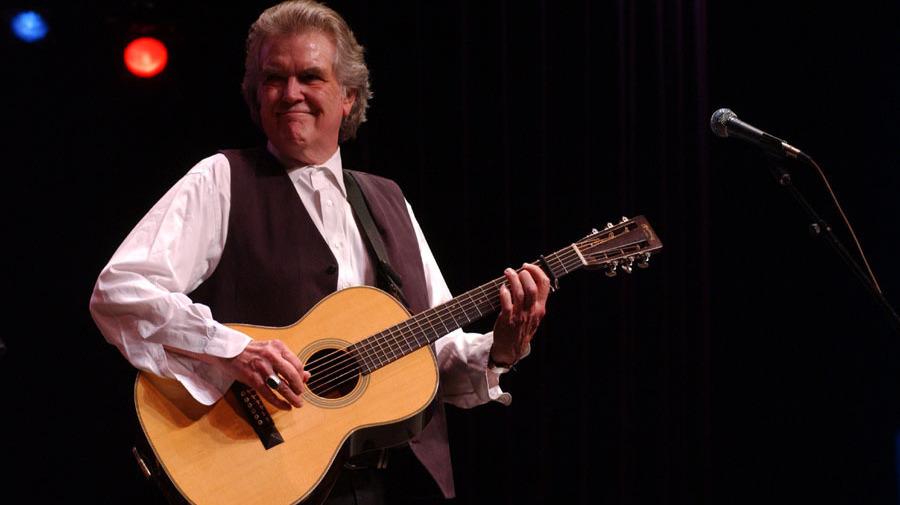 Guy Clark was born in Texas and moved to California as a young man before relocating to Nashville in 1971. He stepped into the spotlight in the early '70s with songs like "L.A. Freeway" and "Desperados Waiting for a Train," both recorded by Jerry Jeff Walker. Over the years, many of country music's most respected artists have recorded Clark's songs, including Ricky Skaggs, Alan Jackson, Brad Paisley, Vince Gill and Rodney Crowell.

Clark was a good friend of Townes Van Zandt, and the two toured together and even visited Mountain Stage together. Clark, who's released 20 albums in his own right, has appeared on the show 10 times, always bringing a handful of new songs. During this stop in 2003, he'd just released The Dark. (His latest album, Songs and Stories, came out in 2011.) A Guy Clark tribute record titled This One's for Him was released this year, and was recently named Album of the Year by the Americana Music Association.