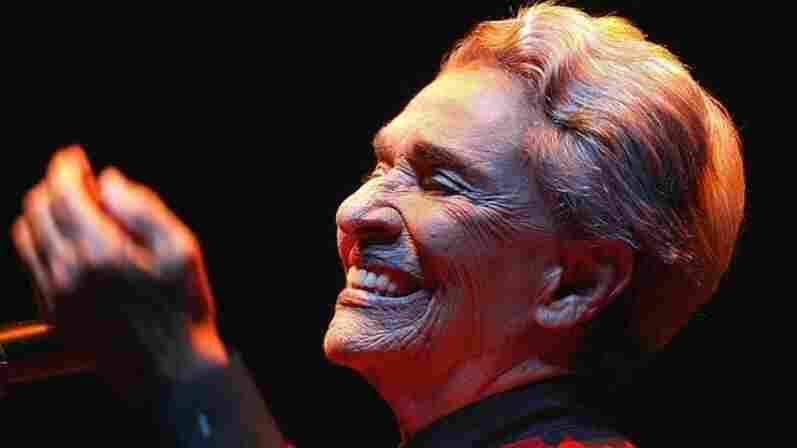 Chavela Vargas was especially known for her rendition of Mexican ranchera. Courtesy of the artist hide caption 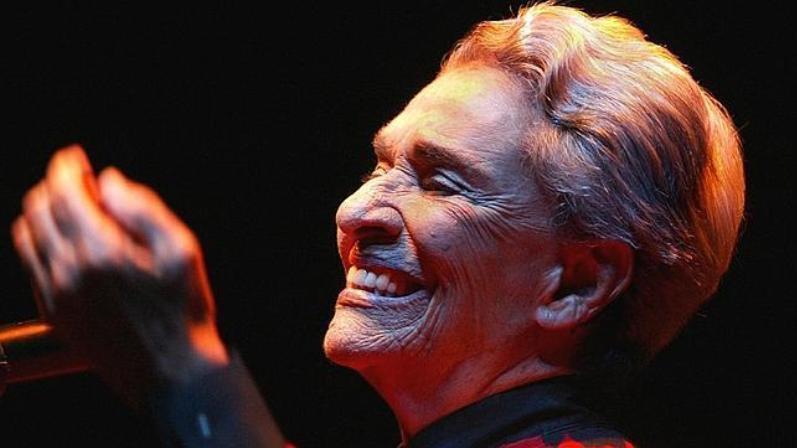 Chavela Vargas was especially known for her rendition of Mexican ranchera.

The first song he chooses is by Jorge Negrete, one of the most famous ranchera singers of all time. Ranchera literally translates to "from the ranch," and first began appearing during the Mexican Revolution around 1910. The lyrics were originally written about love and patriotism, but evolved during the 10-year revolution to reflect more of the political climate at the time in Mexico; the songs were later used in Mexican movies during the boom period of the 1940s, '50s and '60s. The second song is by Chavels Vargas, who died this past summer at the age of 93.

Listen to this ranchera playlist on Spotify.