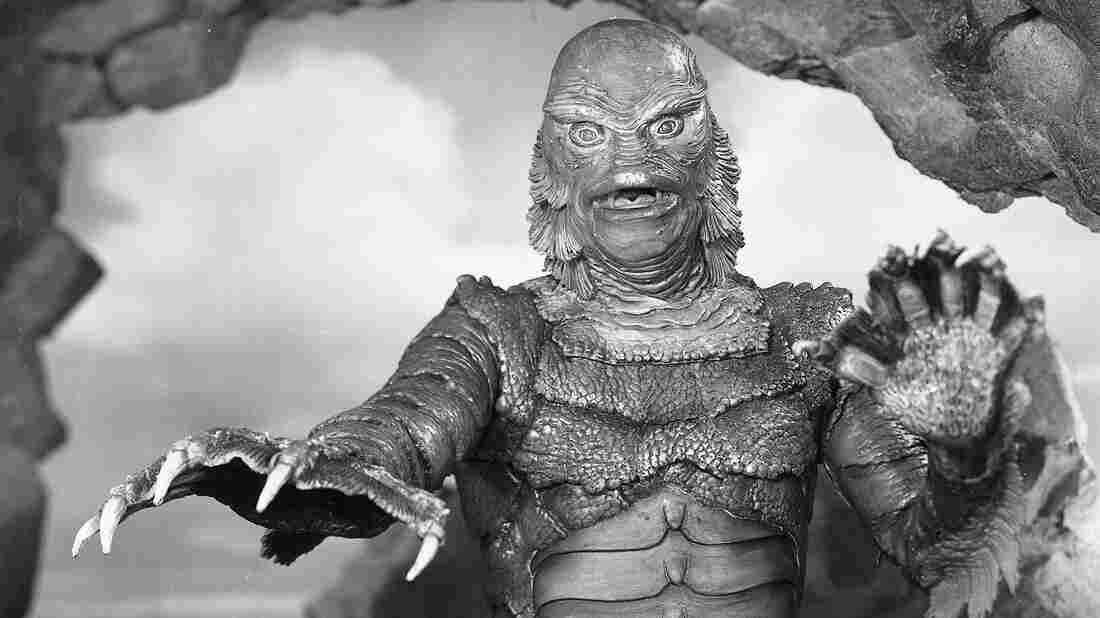 Time now for a home viewing recommendation from film critic Bob Mondello. This week, Bob's getting ahead of the Halloween curve, with an 8-disk Classic Monsters collection from Universal Pictures.

The scene you know best is nowhere to be found in the novel Frankenstein. No electrifying the creature with lightning, no ecstatic doctor's cry of "It's alive, it's aliiiiiiive!" 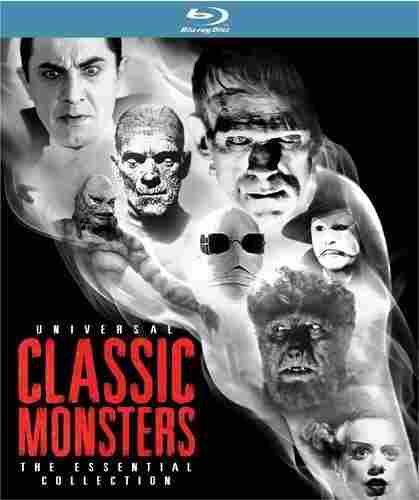 Purists will tell you Mary Shelley created Frankenstein's monster, but the 1931 movie is what brought him to life. And he and his creature-feature buddies Dracula, Mummy, Wolfman, Phantom, and Invisible Man returned the favor by giving Universal Pictures a new lease on life. Also by turning folks like Boris Karloff and Bela Lugosi into huge stars.

This collection includes eight monster movies, seven in restored, blemish-free black and white (Phantom of the Opera is in gloriously overstated Technicolor) with freshly pristine soundtracks. The films mostly feature surprisingly empathetic creatures, like the one swimming in the Black Lagoon, just minding his own business. But a couple are cranks — including Invisible Man who, perhaps understandably, wants the world to acknowledge his existence.

The monsters' staying power stems not from how monstrous they were, but from how "human" Universal made them. Of course, it helped that while they seem kinda quaint now, for their day, they were downright terrifying.

The 8-disc set has 12 hours of extras, including a documentary that puts 1930s monstrousness in context, referencing the Depression and the rise of the Nazis. There's a look at early monster-makeup guy Jack Pierce, and at pre-digital special effects, along with a host of Dracula extras including an alternate soundtrack Philip Glass created for the mostly scoreless picture. (The absence of music in 1931 was considered especially eerie by audiences who'd grown accustomed to silent films being accompanied by full orchestras in theaters.) 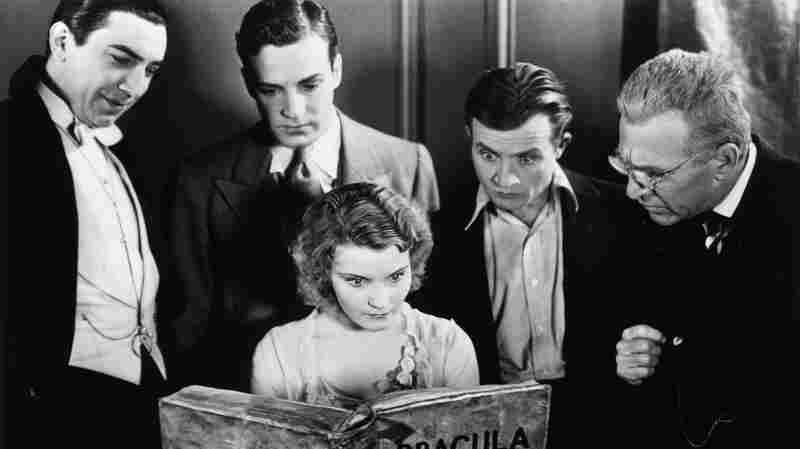 While many actors have bitten into the role of the famous fanged Count, Bela Lugosi's performance in Dracula is the stuff of cinematic legend. Universal Pictures hide caption 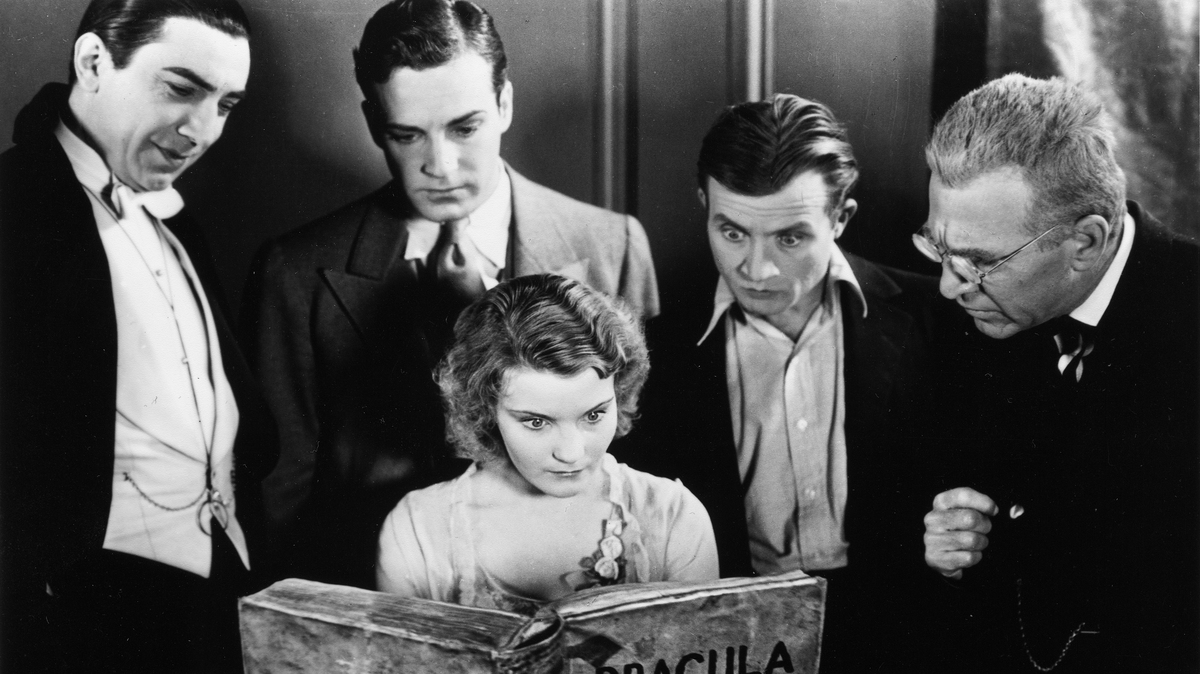 While many actors have bitten into the role of the famous fanged Count, Bela Lugosi's performance in Dracula is the stuff of cinematic legend.

You can also compare and contrast English and Spanish Draculas, because while director Todd Browning was putting Bela Lugosi and his English-speaking victims through their paces during the day, a Spanish director and cast were shooting the same scenes on the same sets at night.

Hollywood Gothic eventually went out of fashion. By the late 1950s, audiences saw it as old-hat. But in this collection, you can see the seeds it planted. Universal kept trying to "scare the yell out of audiences" for decades — in Psycho, Jaws, Hellboy, Jurassic Park — but never with more finesse than in the eight films in this Classic Monsters collection.