Accessibility links
Gary Clark Jr.: A Raucous Blues Shout On Blak and Blu, you can hear the roar in Clark's blues guitar. But critic Ken Tucker says Clark remains a work in progress. 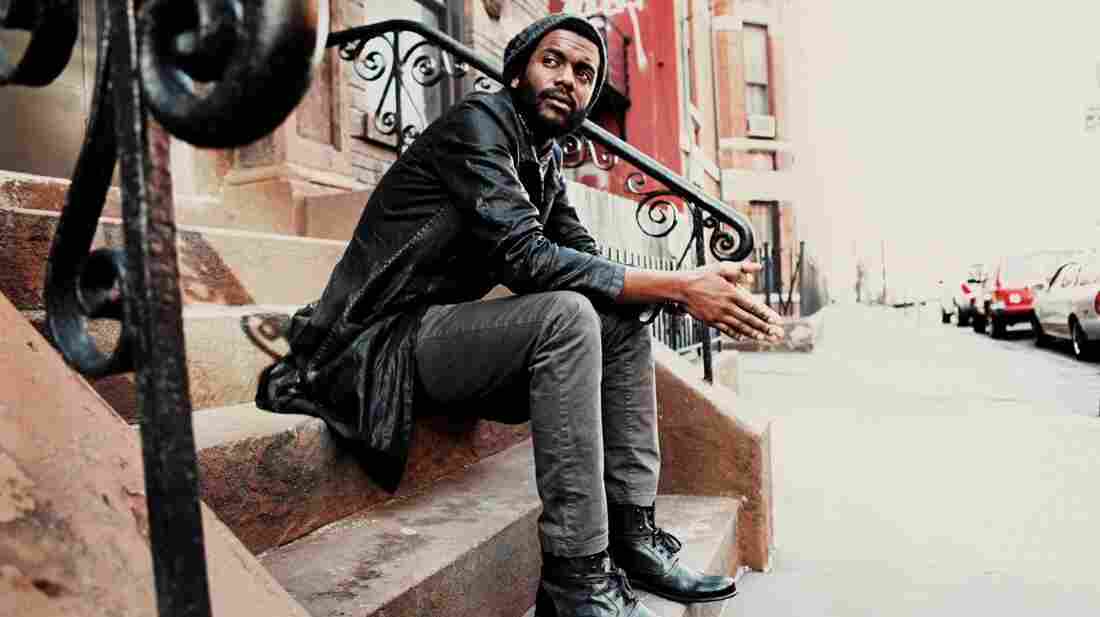 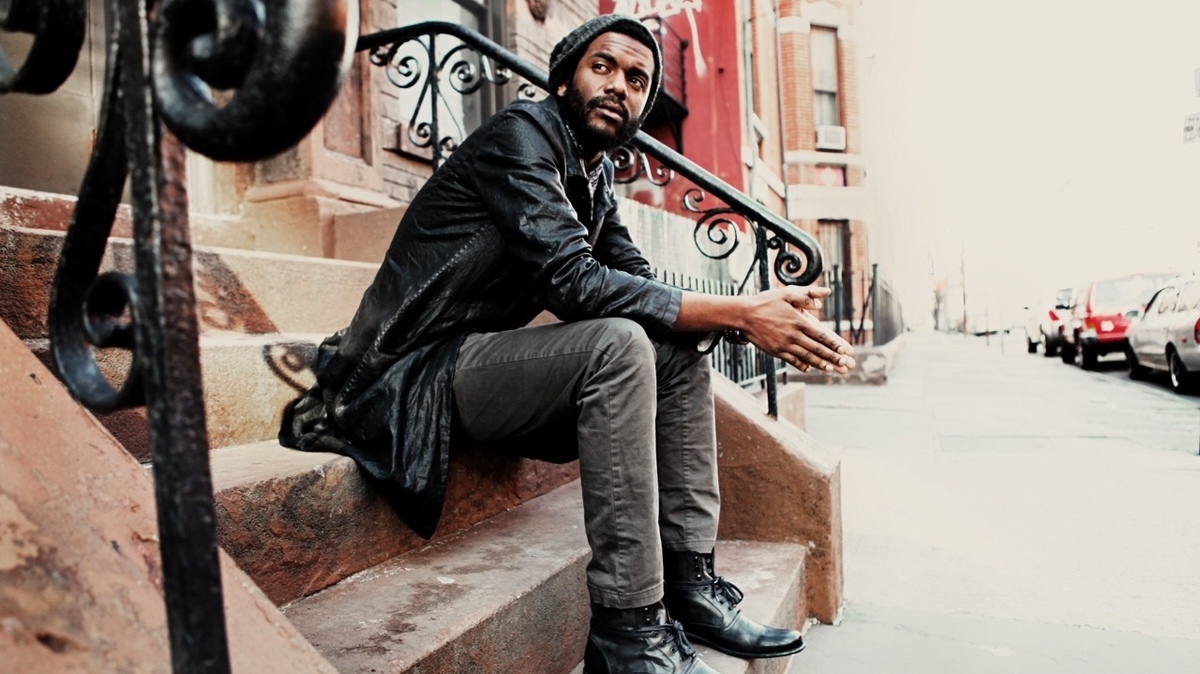 Gary Clark Jr.'s Blak and Blu is an eclectic romp through the blues.

On his major-label debut Blak and Blu, you can hear the roar in Gary Clark Jr.'s blues guitar, and in his vocal throughout "Bright Lights." It's one of the few straight-up blues songs on what is essentially an introduction to one of the most highly praised young blues guitarists in recent times. While Clark comes out of a blues tradition, he's also a twentysomething who's taken in all of contemporary music.

"I don't believe in competition, ain't nobody else like me around," he sings in "Ain't Messin' Around." It's a boasting song, a chunk of neo-soul with a vehement horn section. Stylistically, Clark is all over the map. In "The Life," Clark speaks conversational verses, not rapping but not full-out singing, either, inviting some hip-hop rhythm and percussion into his music. And sometimes Clark breaks out with some Chuck Berry-ish rock 'n' roll, as in "Travis County."

The showpiece of Blak and Blu, Clark's calling card for dexterity as well as authenticity, is probably the nine-minutes-plus medley of Jimi Hendrix's "Third Stone From the Sun" combined with Little Johnny Taylor's "If You Love Me Like You Say," a combo that Clark can reportedly stretch out to 20 minutes in concert. I'd say he serves himself even better with the awe-inspiring blare of his own composition "Numb," as well as a concise blast of blues-rock called "Glitter Ain't Gold."

Blak and Blu has been produced by Mike Elizondo, who's worked with acts ranging from Dr. Dre to Fiona Apple, and a few other cuts overseen by Rob Cavallo, the man who brought you Green Day. They clearly think that in Gary Clark Jr., they've got the hottest young blues performer since Robert Cray. I'd say Clark is still a work in progress. His voice is a bit thin for the heavy blues and rock that he likes to tackle, which is why his vocals seem more heavily produced than his guitar playing. But his eclecticism isn't just showing off — he has a real feel for each genre he mixes and matches. Blak and Blu may be uneven, but it's also something rare: a blues album by a young artist that's less a sober attempt at worthiness than the raucous shout of a happy talent.