Accessibility links
Placido Domingo On Pop Singers And Karaoke The influential opera star has just released his first album of pop music in more than 20 years. Here, he discusses collaborating with Susan Boyle, singing at family events and more. 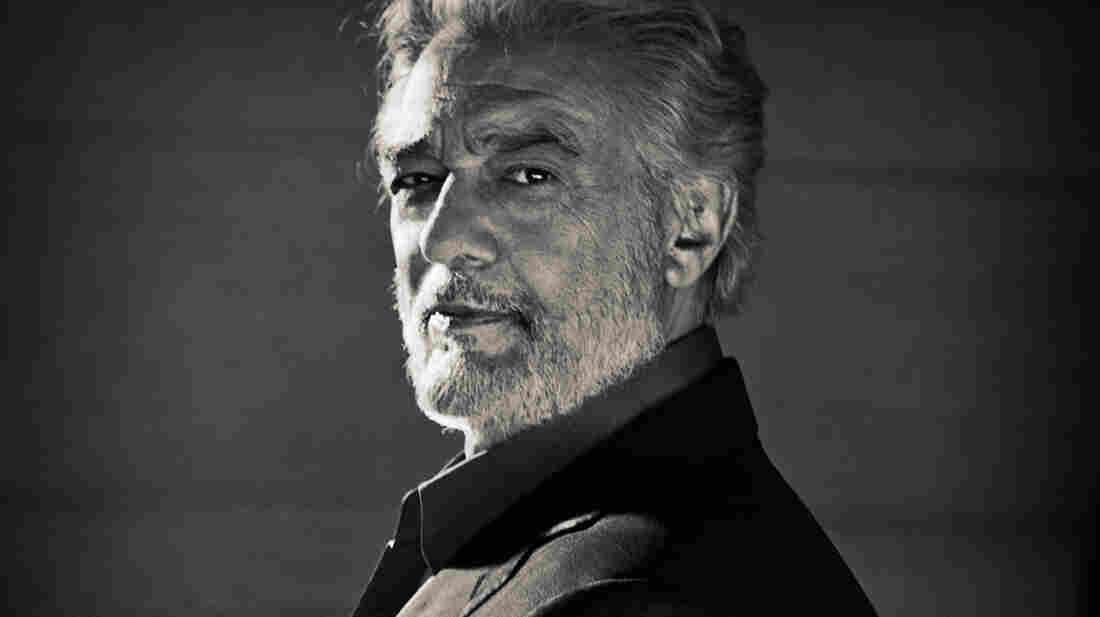 Placido Domingo's new album, Songs, is his first collection of pop music in more than 20 years. Ruben Martin/Courtesy of the artist hide caption

What a Wonderful World

Placido Domingo is one of the most influential people in classical music. During a 50-year career, he's played more than 140 roles, conducted more than 450 operas, and won just about every award that a human being can win in opera and life.

Domingo has a new album of solo songs and duets with other singers, whose names might surprise you. Take, for example, his version of Shania Twain's "From This Moment On" — a duet with Susan Boyle.

"It was wonderful, first, to discover her," Domingo says. "On these live television programs, sometimes I don't like the way some of the artists are treated. But the talent that comes out is, no doubt, great. You see somebody that is completely unknown, and all of a sudden you hear this sound like an angel."