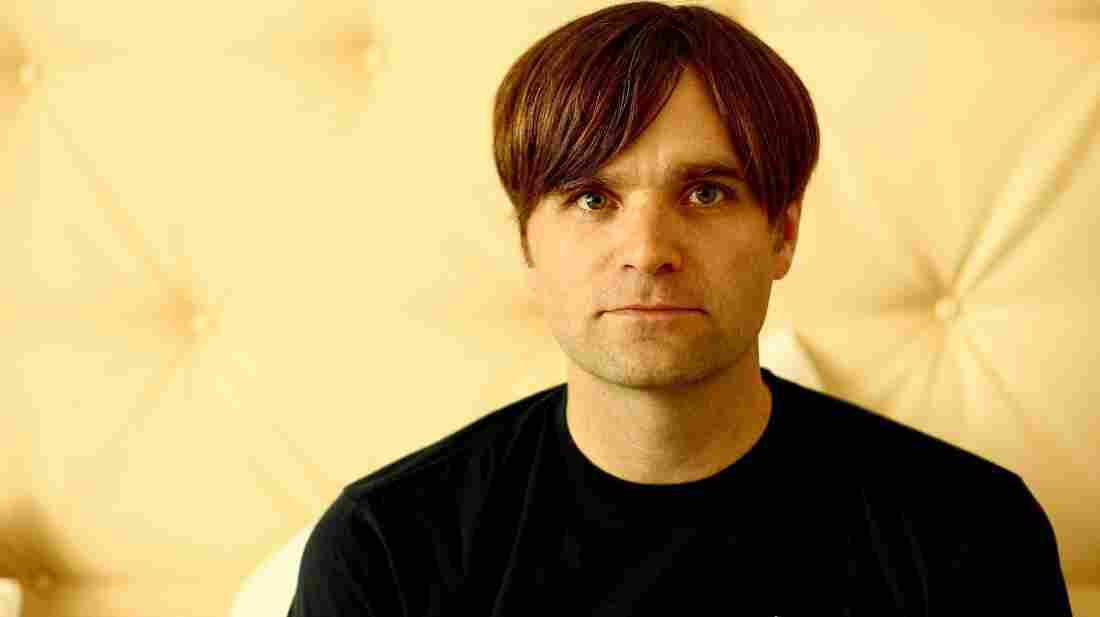 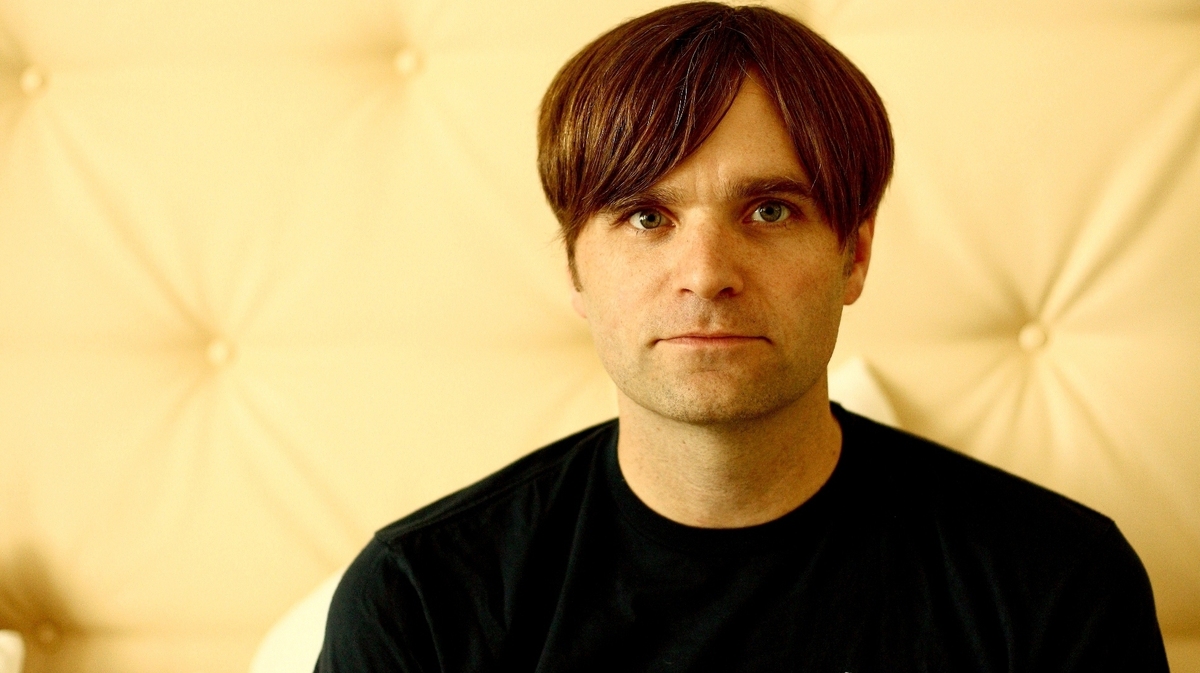 Ryan Russell /Courtesy of the artist

"Over the years, I've accrued a number of songs that I've always been very fond of but didn't fit tonally, lyrically, musically in with the palette of songs that were in front of us for a Death Cab for Cutie record," Gibbard tells NPR's Guy Raz.

Here, Gibbard talks with Raz about what it's like to confront older versions of one's creative self, his private life after a very public divorce, and the future of Death Cab for Cutie.

"I'd like to think that as I move through my life as a songwriter, part of my impetus for writing songs is to gain strength in those places that either are or once were broken. ... Drawing upon previous experiences is so much a part of the fabric of what I do as a performing musician. It didn't feel strange to me to be looking back on some of these songs that I had written and [that] had remained orphaned. I live in a state of ghosts always being around me, and night by night, at least in small part, kind of reliving different corners of my life."

On F. Scott Fitzgerald, Zelda Sayre and the song "Bigger Than Love"

"I really fell in love with a book of letters called Dear Scott, Dearest Zelda that is correspondences between the two of them, beginning in their courtship and ending at the end of their lives when he was out in Los Angeles working as a screenwriter and she was in Asheville in a mental facility. ... There are moments that I took from some of those letters, like [one in which] they had fought and broke the bathroom door — these very jarring images where, even if you don't have any other context for why they were fighting, why the bathroom door is broken, you can still see the two of them. You can see this event happening. I found it really moving."

On being single again

"I'm living somewhat nomadically now. Going through divorce is not fun, as anybody who's gone through it knows. And I've been doing so much traveling for work. I've been living a relatively solitary life, but I don't necessarily feel lonely. I feel like I'm enjoying this period of rediscovery of who I am as a person because I think that, either in relationships or in a band, sometimes one can kind of lose sight of one's true self. Looking yourself directly in the mirror is kind of a terrifying thing to do, but it's something I've been trying to do more of."

On the future of Death Cab for Cutie

"I think that the first question somebody gets when they're putting out a solo record, especially when it's their first solo record away from a band that's been around as long as we have, is whether or not the band is going to exist after this record. There's no doubt in any of our minds that we have a lot of things to say and a lot more music to create together. I started this band with Chris Walla 15 years ago, and I'm the singer and songwriter of the band. There's really nothing that I feel like I'm not being fulfilled by in the band, and I'd like to think the other guys feel the same way."