Accessibility links
First Listen: Cody ChesnuTT, 'Landing On A Hundred' Landing on a Hundred is a dynamite collection of timeless, celebratory, searching soul music that yearns for meaning, views life as a circuitous journey, and finds cause to seek hope and give thanks along the way.

Landing on a Hundred 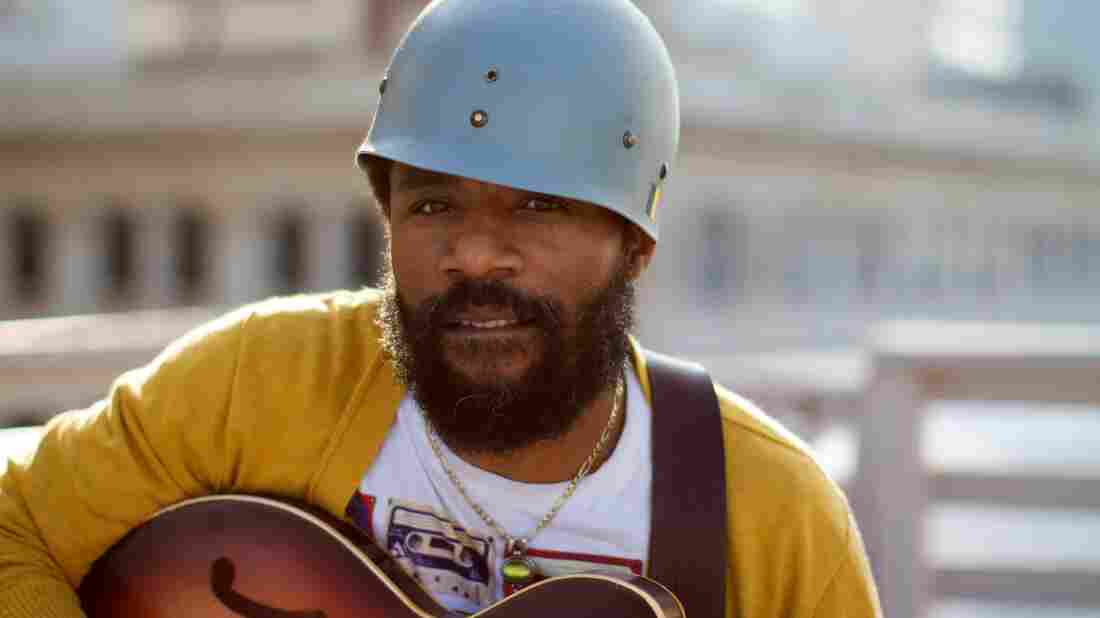 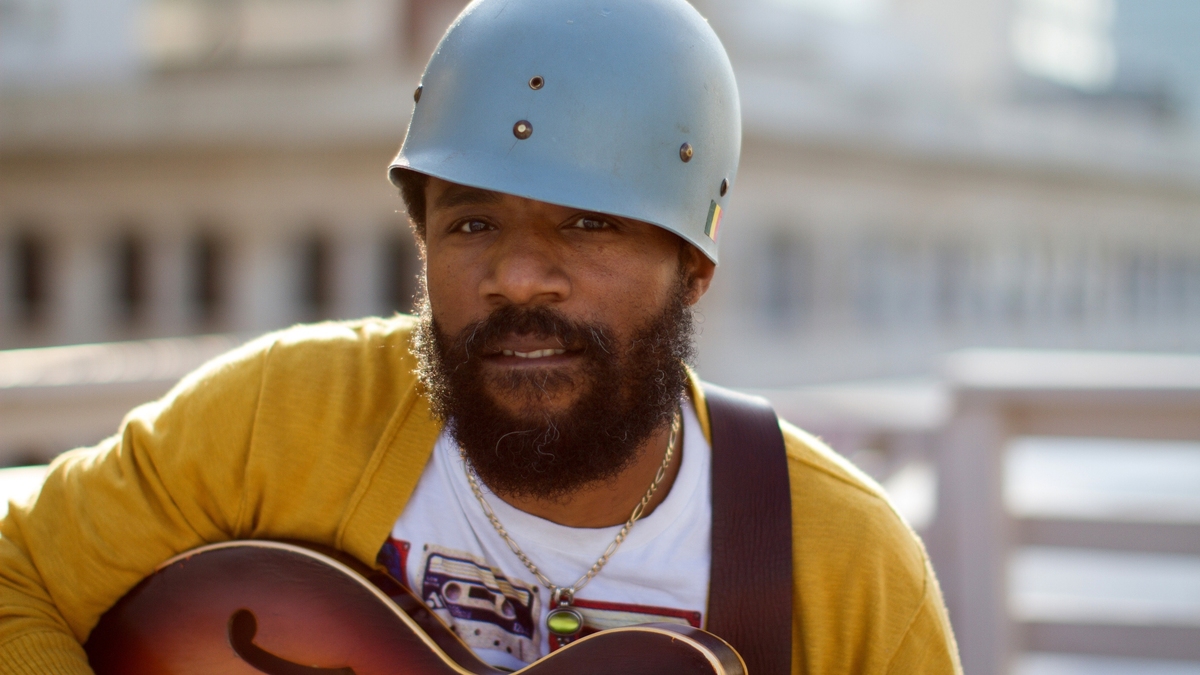 Cody ChesnuTT has never lacked hubris: This is, after all, the guy who called his first album The Headphone Masterpiece and stuffed it with three dozen songs. The Southern soul singer's breakthrough track from that frequently brilliant record, reworked as "The Seed 2.0" on The Roots' 2002 album Phrenology, finds ChesnuTT fantasizing about his legacy by envisioning procreation as a metaphor for the birth of rock 'n' roll. This guy thinks big — about his life, his history, his place on a musical and historical continuum, and his hope for salvation and growth.

But most of ChesnuTT's bold moments are confined to that big year, and a full decade has passed since The Headphone Masterpiece; aside from an EP and a self-released live record, ChesnuTT hasn't surfaced much in the many years leading up to Landing on a Hundred, due out Oct. 30. Thankfully, though the new album trims the singer's ambitions to a comparatively lean 12 songs, it fleshes out and enriches his sound in every way, while showcasing a powerful voice that still conjures Stevie Wonder and countless other influences and antecedents.

ChesnuTT demonstrates his considerable ambition at various points on Landing on a Hundred, but what he really celebrates is audacity — particularly in the form of adherence to one's cultural inheritance, whether he's standing on the shoulders of African nations in "I've Been Life" or living out his mother's dreams in "That's Still Mama." For all the album's grandiosity, aided by production miles beyond what ChesnuTT pulled off in his bedroom on The Headphone Masterpiece, Landing on a Hundred keeps coming back to the humbler pursuit of redemption in the face of demons and temptation ("Everybody's Brother," "Don't Wanna Go the Other Way"). From the grandly appreciative "Til I Met Thee" on, it's a dynamite collection of timeless, celebratory soul music that yearns for meaning, views life as a circuitous journey, and finds cause to seek hope and give thanks along the way.