Accessibility links
Love And Death At The Toss Of A Die The hero of The Dice Man decides to live his life by chance; murder, adultery and an escape from a mental hospital ensue. Novelist Sheila Heti explains how at age 13 she also began living by the die. Has a book ever changed the way you live your life? Tell us in the comments.

Love And Death At The Toss Of A Die

Love And Death At The Toss Of A Die 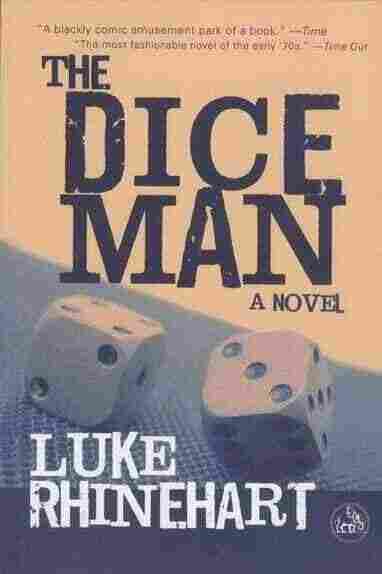 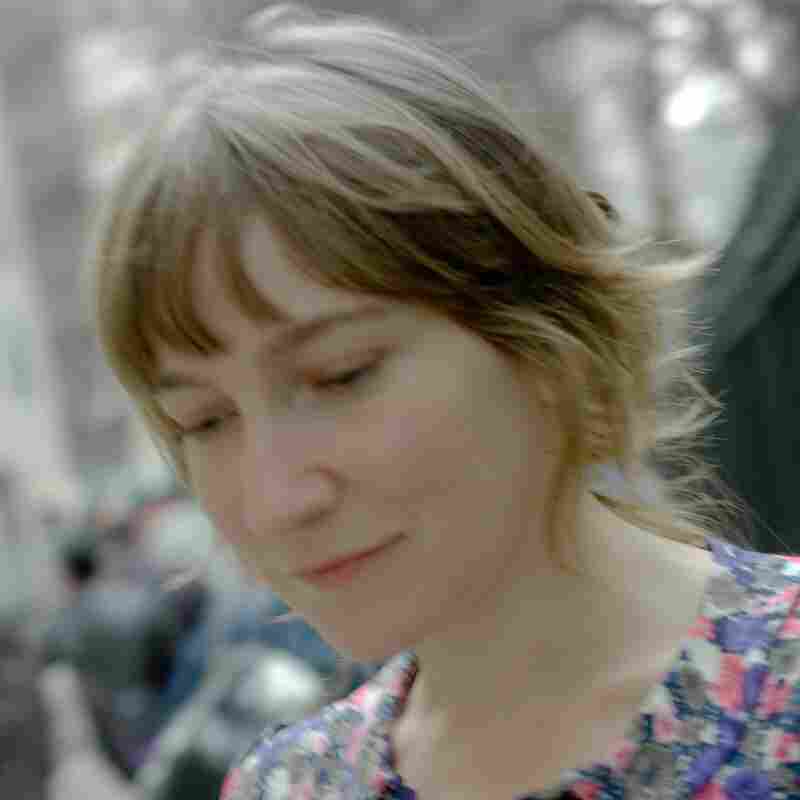 Sheila Heti is the author of How Should a Person Be?

My father gave me The Dice Man when I was 13 years old. It's a novel narrated in the voice of Luke Rhinehart, a jaded psychoanalyst, whose home and professional life have become so boring that he decides, one night, to rule his life by the whim of a die. Starting out, he thinks: if the die turns up a one, I'll cheat on my wife. The die turns up a one.

The book is overtly a stab at the psychoanalytic industry, but it is also, I think now, a perfect depiction of the mind of a particular kind of addict: the gambling addict. Gambling addicts, like Luke Rhinehart, are notoriously impulsive and anti-social. Luke's gambling introduces into his life mayhem, violence and deviant sex. I asked my dad a few months ago, "Why would you give that book to a 13-year-old? Wasn't I a little young?"

"But it was so interesting!" he said.

And so it was. For me, it felt like everything. That summer, I foisted my copy onto my best friend, Leah. She read its 300 pages as swiftly as I had done. Then we both began living by the die. ("If it turns up even, we'll bum a cigarette from the next guy we see...") Just as Luke Rhinehart had a secret and unseemly attraction to his wife's best friend, Arlene, I had a secret and unseemly attraction to my best friend's younger brother, Jordan. I knew what I wanted the die for; like it had helped Luke Rhinehart, I hoped the die would maneuver me closer to the object of my desire. ("If it's a one, I will leave Leah's bed when she's asleep and sneak into Jordan's room...").

So I had Jordan read the book, and soon he was living by the die. While this was deeply maddening to Leah (I pretended to be irritated, too, when he would show up at dinner and place down beside his plate a red die with white dots; copy-cat! -- so we stole the book away from him, though he was only half-way done), secretly I was thrilled. Now we all were speaking the same language. Now life could begin.

Eventually fall came and we gave it up. But while summer was still on, we played games we otherwise wouldn't have devised, games we took really seriously, that involved stripping and kissing and more, over by the tennis courts near Leah's house, a die spinning in the centre of the circle where we sat: Leah, her brother, her brother's best friend and I. It was one of the most thrilling periods of my life — the dawning of our adolescent sexuality — and something of that book lodged itself deep within me. I think I never lost the sense that a life lived spontaneously, as if by chance, would always be a fuller, more exciting and truer life, than one led by the earnest evaluation of options from within one's personality. ("Personality" is scorned by the Dice Man; it's the cage that brings on the anomie).

So I have lived like a Dice Man: I have let things be chosen, rather than choosing, imagining that one's task as a human is to navigate oneself out of impossible situations, slipped into so easily, rather than trying to avoid them. Re-reading the book made see that what the gambler gambles with is not money, but a sense of his own security.

One of the things I've learned about addicts is that they are compelled to escape themselves by any possible means — the drug addict with drugs; the gambling addict with the high of the gamble and the accompanying, omnipresent anxiety. Anxiety, a lesser pain, clouds over the deeper pain of a normal human life, which one cannot (and maybe should not) ever fully escape from. Besides, the attempt only causes new pains. Later in the book, Luke Rhinehart's wife discovers that her husband left her and their young children because the die "willed" it. She turns on him, pained, at a dinner party, understanding his reason for the first time: "Everything between us... becomes ashes."

And he continues to play his games, even up to the moment of his death. In the book's final scene, he hangs from a cliff, when he spots two vines. "Ah!" he cries, excited. He's going to use the hand that grips the cliff to reach into his pocket for a die, and decide.

But one doesn't need a die to gamble. One can gamble by making impulsive decisions, you can gamble with your reputation, by recklessly spending, or promising impossible things on a whim; gambling is not just a discrete activity – it can be an entire way. Luke Rhinehart finds himself in ever more compromising and humiliating scenarios, usually in the presence of those he respects and loves the most. I've been there, too. Most of us have. Rereading this book was a revelation, and since then I have counselled myself, "Make the decision that causes the least anxiety."

Luke Rhinehart could not commonly be considered an acceptable role model for any young person. But at age 13, The Dice Man was the perfect tool — the most perfectly complicit tool imaginable — behind which I could hide my "unseemly" desires, and eagerly enter the unseemly world of adults.

Editors Note: This post has been corrected from the original.