Accessibility links
America's Facebook Generation Is Reading Strong Young Americans are reading more than just status updates and 140-character tweets. A new study by the Pew Research Center shows that among 16- to 29-year-olds, 8 in 10 have read a book in the past year. That's compared with 7 in 10 among adults in general. 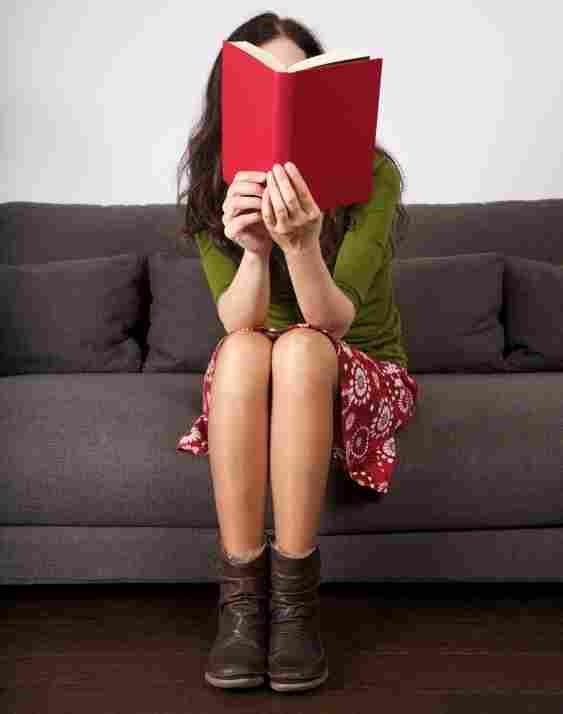 Pew's study found that 60 percent of Americans under 30 used the library in the past year. iStockphoto.com hide caption 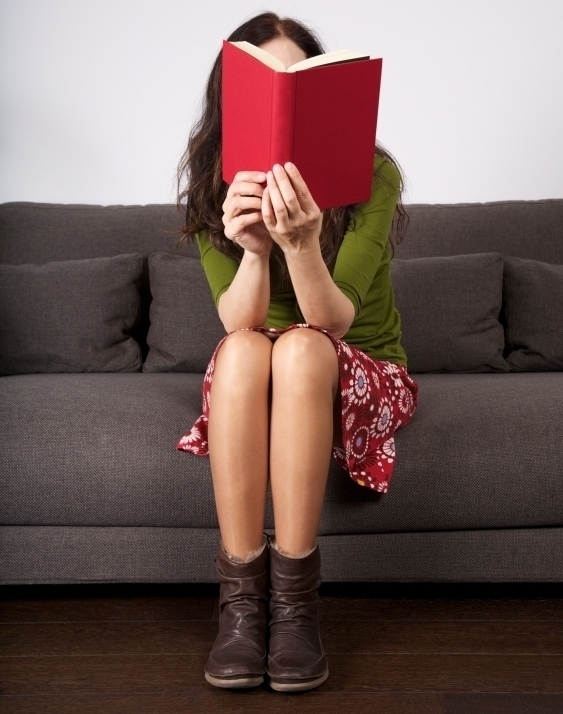 Pew's study found that 60 percent of Americans under 30 used the library in the past year.

In what may come as a pleasant surprise to people who fear the Facebook generation has given up on reading — or, at least, reading anything longer than 140 characters — a new report from the Pew Research Center's Internet and American Life Project reveals the prominent role of books, libraries and technology in the lives of young readers, ages 16 to 29. Kathryn Zickuhr, the study's main author, joins NPR's David Greene to discuss the results.

On the reading habits of young Americans

"We found that about 8 in 10 Americans under the age of 30 have read a book in the past year. And that's compared to about 7 in 10 adults in general, American adults. So, they're reading — they're more likely to read, and they're also a little more likely to be using their library."

On the use of e-books among young readers

"We heard from e-book readers in general [that] they don't want e-books to replace print books. They see them as part of the same general ecosystem; e-books supplement their general reading habits. And we heard from a lot of younger e-book readers about how e-books just fit into their lives — how they can read when they're waiting in line for class, or waiting in line for lunch. One reader in particular told us that when he has a book that he loves, he wants to be able to access it in any format. So with the Harry Potter series and the [Song of Ice and Fire] series, he's actually bought all of those books as print books and as e-books, just because they matter that much to him ...

"We haven't seen for younger readers that e-books are massively replacing print books. That might happen in the future, but right now we're just seeing them sort of as a more convenient supplement."

On the changing role of libraries for young readers

"We found that [younger people are] very interested in the idea of preloaded e-readers — being able to check out an e-reader at a library that already has some popular titles on it. And a lot of libraries are really looking at how they can engage with this younger age group, especially with Americans in their teens and early 20s. And so a lot of libraries are looking at ways to sort of give them their own space in the libraries, have activities just for them. Some libraries even have diner-style booths for the teens where they can just socialize and hang out, and so that they can think of the library as a space of their own."