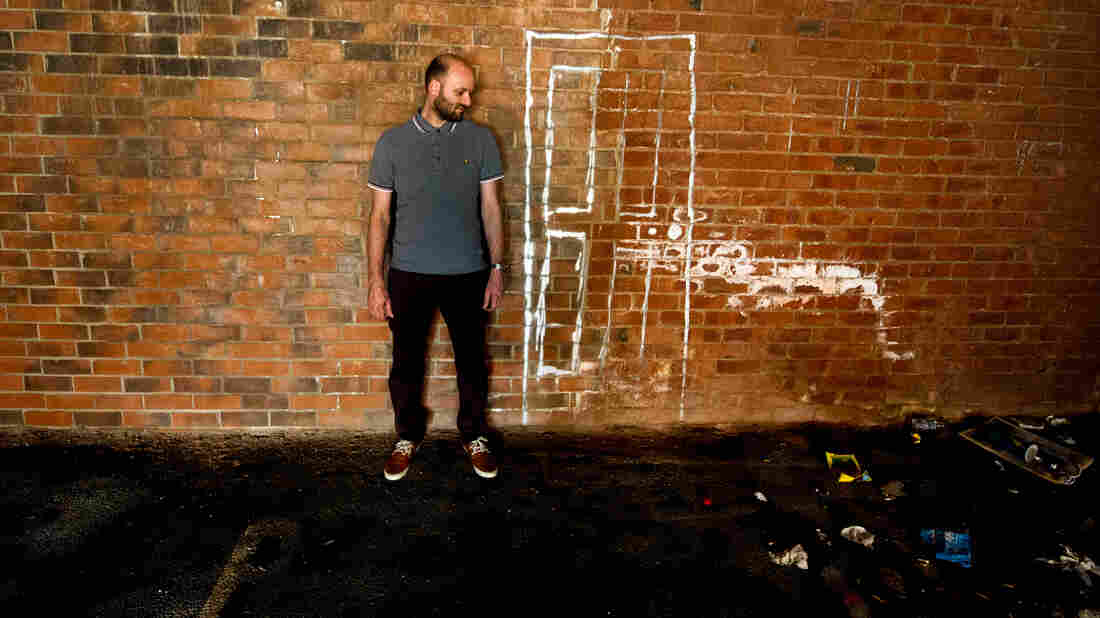 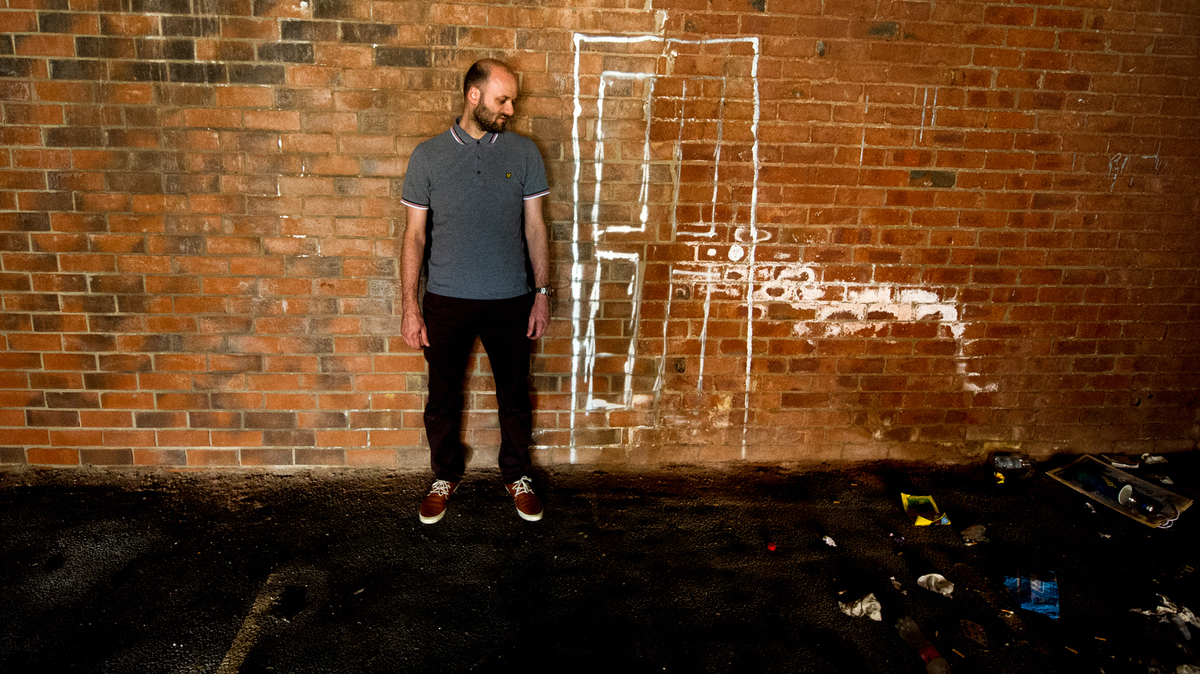 One of the things I love about electronic music is the omnipotence of the producer. The spectrum of sounds possible with modern computer software is mind-boggling. Almost anything can happen.

British producer Andy Stott has been at the vanguard of exploring these new possibilities. In the early 2000s, the Manchester artist crafted some of the most gorgeous and inventive techno on the planet, but over the past few years, he's experimented with lower frequencies — much lower.

These days, Stott makes bass music, and not for dancing; we're talking ocean-floor dub here. His two EPs last year, We Stay Together and Passed Me By, were basically unplayable on those tinny white earbuds that come with an iPod or iPhone, and they're all the better for it.

The low end still prevails on Stott's new album, Luxury Problems, but he's surprised fans by pairing speaker-rattling undulations with the voice of an angel. In one of the cooler storylines in electronic music this year, Stott asked his former piano teacher to record herself singing a cappella and send him the audio files. He then extracted clips with a tailor's precision and designed his considerably darker productions around her voice.

As far as comparisons go, I'm at a loss. I haven't run across a producer who mixes voices so high and heavenly with vibrations this deep. From a sonic standpoint, you won't hear anything else like Luxury Problems this year.