Accessibility links
Rewriting Homer, With Some Lurid Twists Adele Geras' Troy has everything The Iliad doesn't: graphic details and some really bad writing. NPR intern Annalisa Quinn explains why that's exactly what she wanted. What is your favorite remake of a classic? Tell us in the comments.

Rewriting Homer, With Some Lurid Twists

Rewriting Homer, With Some Lurid Twists 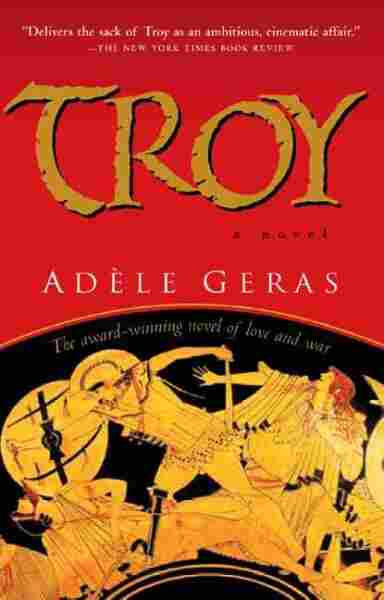 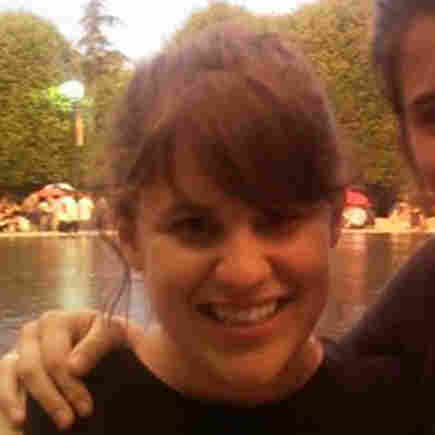 Annalisa Quinn graduated from Georgetown University in May with degrees in classical languages and English. Emily Schurr hide caption

Annalisa Quinn is the Books intern at NPR.

During my senior year of college, I plowed through all 27,803 lines of the Iliad and the Odyssey in Greek, with a lot of coffee and a reasonable amount of crying in library cubicles.

I loved Homer. But the spare, plot-driven lines of dactylic hexameter left certain essential questions unanswered — was Patroclus cute? Was Helen good in bed? I had read Adele Geras' young adult novel Troy when I was 12 or 13, years before I touched Homer, and it had given me the lasting impression that ancient Greece was a smoldering pit of lust filled with golden-haired virgins. Disappointingly, in Homer, heroes tend to be simply "good," "noble" and, occasionally, "large." This meant that even as I translated the Greek, my head would supply snatches of Troy. I'd read about Zeus and pictured him with eyes "like liquid gold," per Geras' rapturous descriptions.

The Iliad is probably a better poem for never describing the size of Helen's breasts or the exact shade of Paris' hair (a "spun gold," if you believe Geras). But there is something immensely satisfying about the unabashed sentimentalism and lush prose of Geras's Troy after the cryptic sparsity of the original, in which the city falls only by implication, when its hero, Hector, dies. We never see it go down, which is both masterful and frustrating. But Troy provides us with flames, destruction and trysts among the ruins.

The novel follows various Trojan women during the siege and destruction of the city and features several love triangles, an unwanted pregnancy, and sometimes shockingly bad prose ("There's a fire burning in my body, and only you can put it out"). Xanthe and Marpessa are a pair of sisters in love with the same boy, the unsubtly named Alastor (Greek for "vengeful spirit"), and together they survive the deaths of Hector, Achilles, Priam and, eventually, the destruction of the city.

Homeric epic has spawned countless literary retellings, some magnificent (Vergil's Aeneid), some odd (Thomas Bridges' A Burlesque Translation of Homer), and some magnificently odd (Statius' Achilleid, a first century Latin mini-epic featuring Achilles in drag). But this soap opera of a novel will always be my favorite example of trashy Homeric fan fiction.

My Guilty Pleasure is produced and edited by Ellen Silva and Rose Friedman.