Accessibility links
Low On Mountain Stage Low's quiet, deliberately paced sound began in the early '90s as a reaction to the heavy grunge music of the time. In this set, Low plays "Silver Rider," as well as tracks from 2011's C'mon. 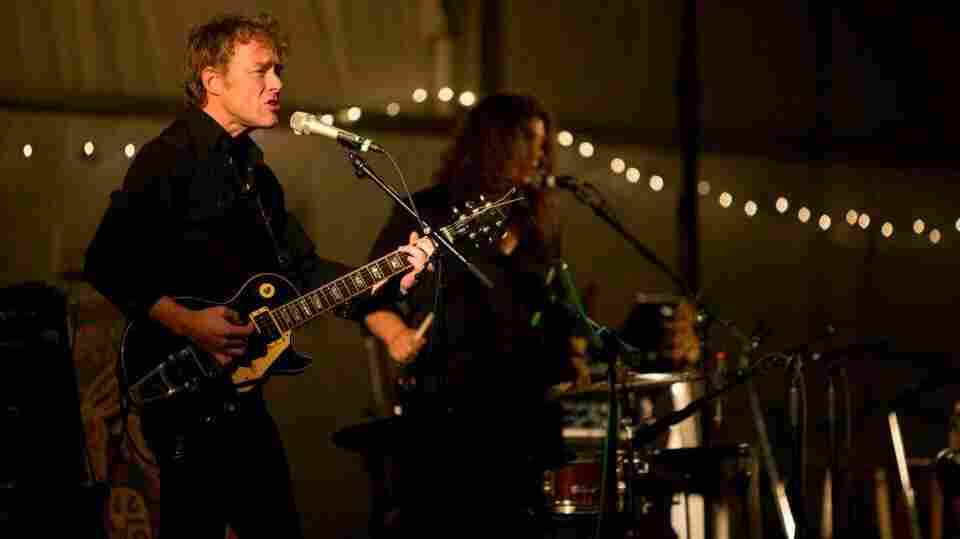 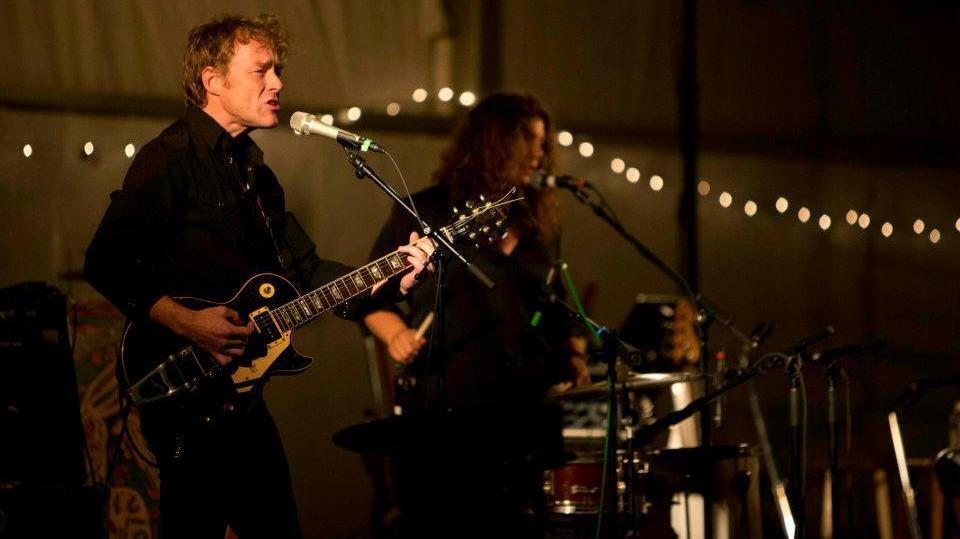 Low makes its first appearance on Mountain Stage, recorded live in Grand Marais, Minn., in partnership with the North House Folk School. Led by the husband-and-wife team of Alan Sparhawk and Mimi Parker, Low's ethereal, understated rock sound grew out of a reaction to the grunge music that was in vogue when the band formed; in the early days, Low would turn its amplifiers down to goad audiences into listening.

Together now for nearly 20 years, the Minnesota band recently found a broader audience when Robert Plant recorded two of its songs on his Band of Joy album, earning the band's "Silver Rider" a Grammy nomination. Backed by Steve Garrington on piano and bass, Parker and Sparhawk's set here includes "Silver Rider," along with six more tunes drawn mostly from 2011's C'mon.

This installment of Mountain Stage was first published on Oct. 24, 2012.