Accessibility links
At 79, Ex-Party Official Lambastes Chinese Leaders Bao Tong was once a senior figure in the Communist Party. He was ousted and jailed for seven years after the Tiananmen Square events of 1989 and is still followed everywhere by security officers. But he doesn't hesitate to speak his mind, and is a scathing critic of the country's current leaders. 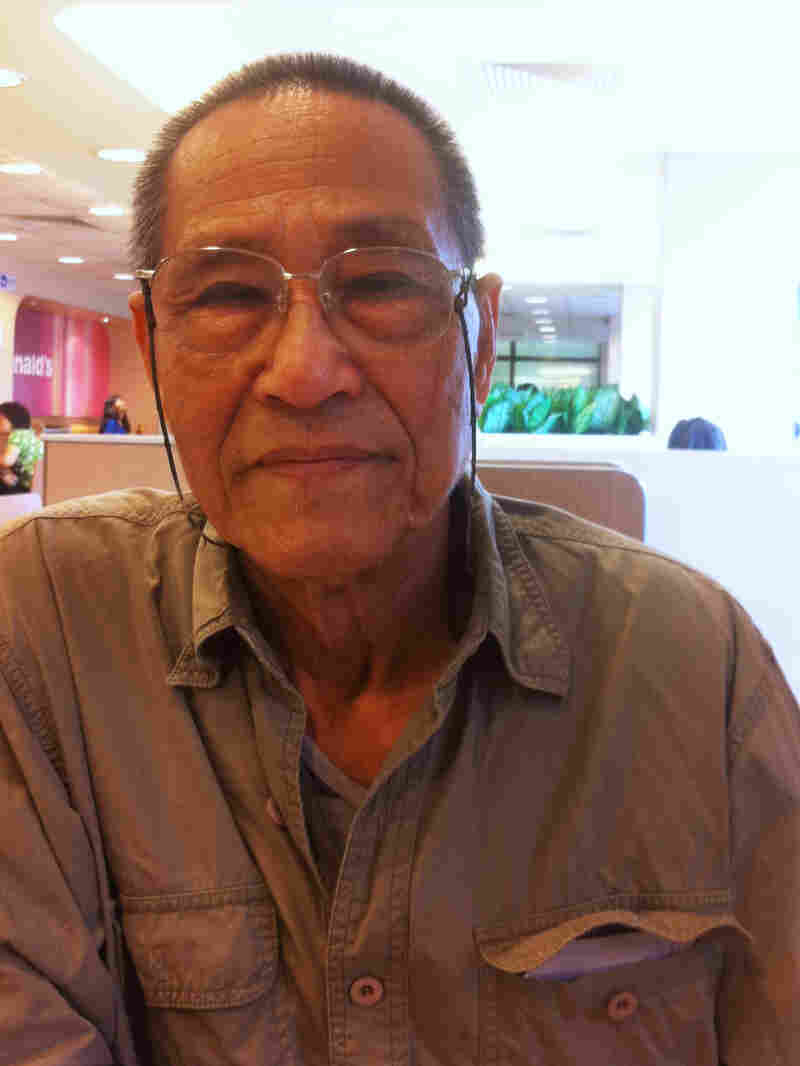 Once a top Communist Party figure, 79-year-old Bao Tong was kicked out after he sympathized with the student protesters in 1989. Louisa Lim/NPR hide caption 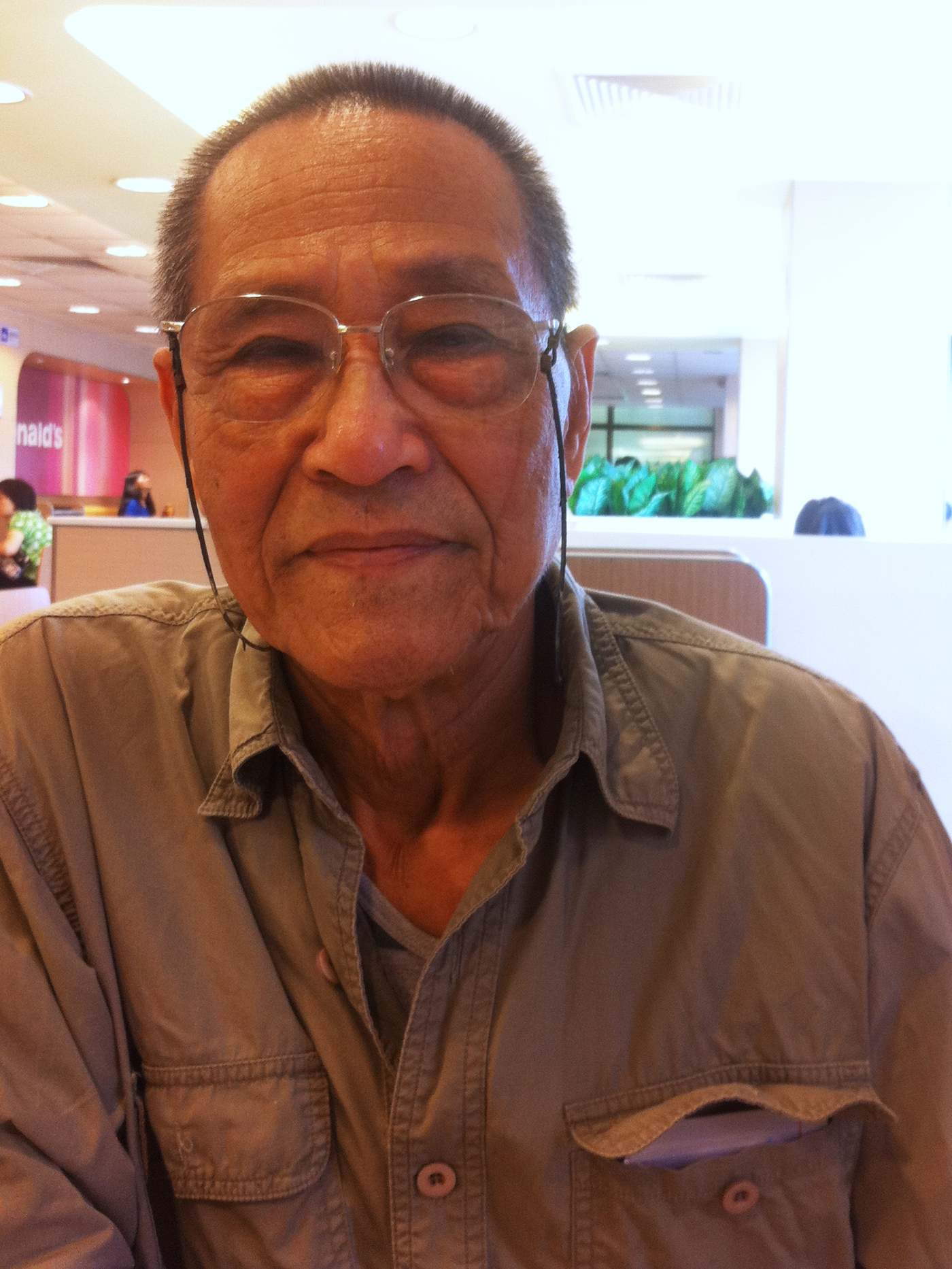 Once a top Communist Party figure, 79-year-old Bao Tong was kicked out after he sympathized with the student protesters in 1989.

The frail 79-year-old in a pale brown shirt with close-cropped hair sitting at a fast-food restaurant table looks absolutely unremarkable. But Bao Tong has a lightness in his eyes, a confidence that speaks of a man whose conscience is clear, a man with nothing to fear.

"I have become my own person," he says. "When I was a Communist Party member, I had to follow party discipline. When they threw me out of the party, my brain was set free."

Bao was once secretary to Zhao Ziyang, the reformist Communist Party leader who sympathized with protesters in 1989 and spent the rest of his life under house arrest. In the aftermath of Tiananmen Square events that year, Bao spent seven years in prison. He was released in 1996, but his life is hardly that of a free man.

"After leaving prison, I was followed 24 hours a day," he says, with an airy lack of concern. "Some people came with me today. They always come with me. They sit near me. They might record."

As a foreign journalist in China, I'm used to tense, truncated meetings with dissidents in noisy fast-food restaurants, where we sit nervously, communicating in low voices, constantly scanning for signs of surveillance.

With Bao, it's totally different. He's calm and unflustered, speaking loudly even when the music dips.

"I couldn't speak so freely when Zhao Ziyang was alive," he admits. "I was scared I might draw him in."

But now, this octogenarian is relaxed, chuckling gently as he describes goading his security agents.

"I say to them, 'If you think [jailed Nobel peace laureate] Liu Xiaobo should be in prison, then you can send me to prison with him.' There are advantages to being in prison. It makes people realize how cruel this government is," he says.

Bao Tong, on the current leadership in China

Bao is damning in his assessment of the current administration: "There's no ideology, there's no socialism, there's no communism. All that's left is power."

He describes the Communist Party as having "the tightest net" of control over the population.

"The party is more powerful than an emperor. No emperor could mobilize and organize 80 million people. Every company and every law court has a party branch. They're all under the party's control, including lawyers and newspapers. What emperor could do that?" he asks.

He decries the explosion of corruption among party members, blaming the absolute lack of respect for the rule of law.

"If I were an official, I'd definitely be corrupt. People would say, 'How about your son becoming the chairman of the board in a state-owned company?' If I refused, they would say, 'If my son can become one, why can't your son?' If I still said he wouldn't do it, then they wouldn't consider me as being in the same boat as them. So they would push me out of the boat," he says.

But Bao still has hopes for the new administration that will be headed by a new president, Xi Jinping. He believes that if the administration can act fast in pushing through reforms, it may be able to claw back some legitimacy.

"They need to be pro-active," he says. "If they admit that many mistakes were made in the past, the people would immediately forgive them."

As for the future, Bao has no doubt that China's Communist Party can postpone its demise, but not indefinitely, "I don't know if it will happen soon, but it will definitely end one day. No totalitarian system can last for long."