Accessibility links
Interview: Emma Donoghue, Author Of 'Astray' Emma Donoghue's new book voyages from Ireland to Canada, then into the Yukon and away from a plantation. The best-selling author says Astray may just be 14 stories, but they were informed by about 40 real-life historical events. 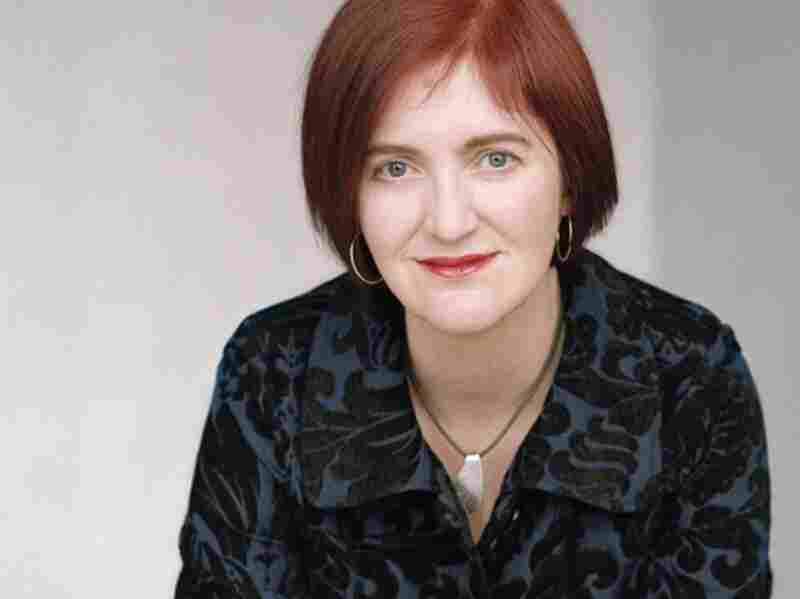 Emma Donoghue is an award-winning writer of novels, short stories and literary history. Her best-selling novel Room was a finalist for the Man Booker Prize in 2010. Nina Subin/Little, Brown & Co. hide caption 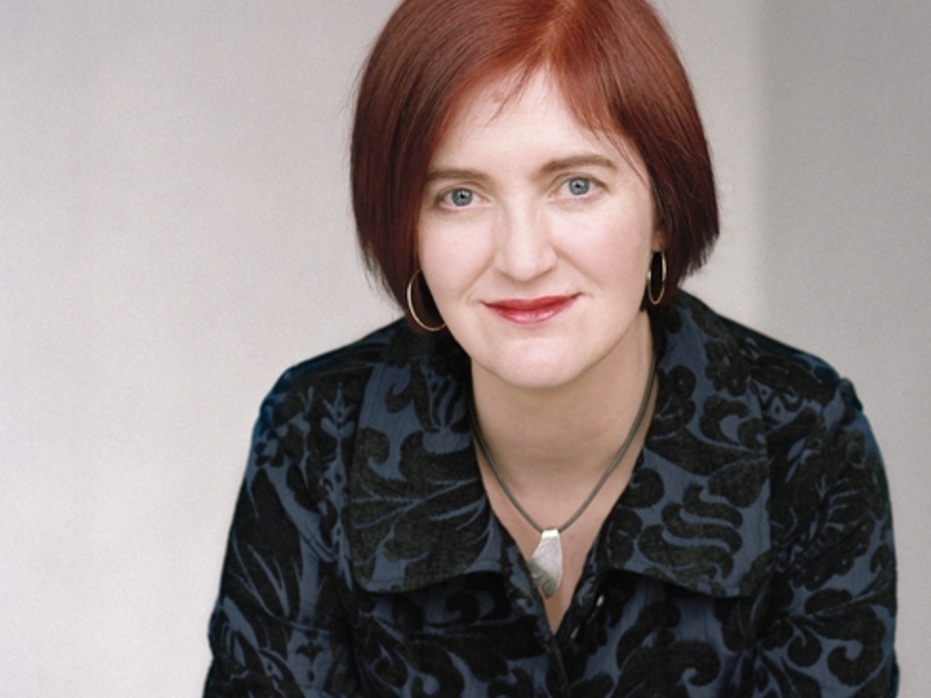 Emma Donoghue is an award-winning writer of novels, short stories and literary history. Her best-selling novel Room was a finalist for the Man Booker Prize in 2010.

A young mother sets sail from Ireland after the potato famine to meet her husband in Canada; two gold prospectors seek their fortune in the frozen Yukon; a slave poisons his master and the master's wife escapes with him.

These tales of characters on the move come from a new book of short stories by the Irish writer Emma Donoghue, whose last book, the international best-selling novel Room, was a huge success. The new collection is called Astray. Donoghue joins NPR's Melissa Block to discuss her real-life inspiration and the challenges of writing a novel versus a short story collection.

On where she found inspiration for the stories in Astray

"I just keep an eye out for these things. I read social history. I, you know, in art galleries, I read the little captions underneath the paintings. I listen to the radio and just keep my ears open. I think the only difference between me and other people is that when I hear of an interesting historical incident, I immediately write it down and Google it. I'm just a very persistent researcher and I find things all the time. I would say the 14 stories in Astray come from about more like 40 different incidents that I came across.

"But not every incident makes a good short story because I've got to find a fresh angle, a new way in. For instance, one of my stories is about Jumbo the elephant, who is quite famous in himself, but I only found a way in to write about him fictionally when I decided to focus on his relationship with his keeper, who literally used to spend every evening lying around chatting to Jumbo and drinking whiskey with him and massaging his tongue and giving him little cuddles. So, you know what? I don't attempt to write a short story unless I can find my own peculiar angle on things." 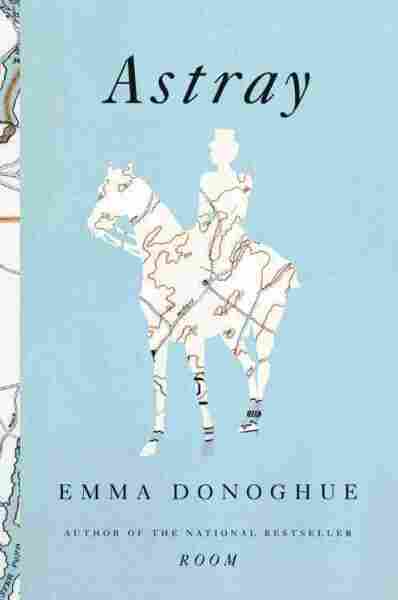 On the real story of Jane Johnson, her husband, Henry, and their move from Ireland to Canada

"Their letters were published by a descendant of theirs, actually, and so all the lines of theirs that I quote in the story were from letters published in the 1940s. And that's just a perfect source for the fictional imagination.

" ... It's actually a very interesting marriage. You could see the strain, you know? And she'll write, slightly guilt tripping him, 'Could you not please send a bit of money to help us come out to Canada?' And he'd write back saying, 'Can you come?' And she'd write back saying, 'Well, hang on, I have to raise the money.' And you can tell that each of them is slightly suspicious that the other is enjoying this time apart. And he would write very confidently, saying, 'Oh, it's great out here. You know, every man is just as good as his master. There are no more class distinctions.' And then he'd say on the back — literally scribbled on the back of the envelope — 'Bring the gun.' So, you know, you knew that no one country is ideal, that there were always perils and terrors to immigration, as well as pleasures. And so you could really see this couple — they're negotiating their marriage through these letters. Nothing bland or simple about them at all. And of course what really seized me was the poignancy of the situation. That he got cholera and he died the very day that he was meant to come and meet her off the boat. So I'm just a sucker for a tragedy."

On the title of her new collection, Astray

"There's no neutral language about travel. Either travel is described in ways that make it sound kind of shallow or just glossy or silly or a way for rich people to spend their time; or else travel is often described in quite derogatory ways, you know, like immigrants swarming across borders, for instance. And so I think a lot of the language of travel takes on moral overtones, you know. Concepts like being a vagabond or a drifter or a migrant. And I think very often we're nervous of people who change place and we assume that they're coming to steal our jobs and marry our daughters. So I think in the title of this collection I really wanted to emphasize the ways in which travel is never just travel. There are always overtones of people straying across other borders that they shouldn't be crossing, breaking laws. ... Several of the stories in my book are about people and disguising their sex, for instance, or having interracial relationships or in other ways stepping over those very important lines in the sand that each society draws."

On how some historical nuggets lend themselves to novels, while others work best as short stories

"My novel Slammerkin was meant to be just a short story years and years ago, but I realized in trying to explain why somebody would pick up a meat cleaver and kill somebody with it in 1763, I actually did need the full novel form to explain that one. But actually I think the short story is perfect in many of these cases because, for one thing, a short story doesn't have to trudge through a whole life. I mean, not that a novel has to either, but if you're writing a whole novel about some of the people in these stories, you might feel obliged to just sort of tackle their entire life. And what I love is that a short story just comes in sideways for a brief intervention. For instance, I've got one short story about a woman called Mollie Monroe, who, she spent the last quarter century of her life in an asylum in Arizona. She was the first woman Arizona locked up for insanity. And, you know, I don't want to have to tell her whole life [story] with its very long, slow, sad ending. What I wanted to tell was the story of one particular adventure she got up to that just lasted a couple of days. So in a way you can catch people at their most alive and their most unexplained and peculiar and maverick if you come in sideways and make them the subject of a short story."

"I certainly did love, in Astray, having to explore and get to know 14 different worlds. I mean, it's not an efficient way to use your time, you know. You have to do enough research for each story that you could probably write a novel out of it, but it's like going on 14 different, amazing trips. And often you'll come across tiny details in your research that provoke entire plot lines. So I find it's important to do as much research as possible so that you can throw most of it away, but then you can end up with really suggestive, stimulating details."

Read an excerpt of Astray