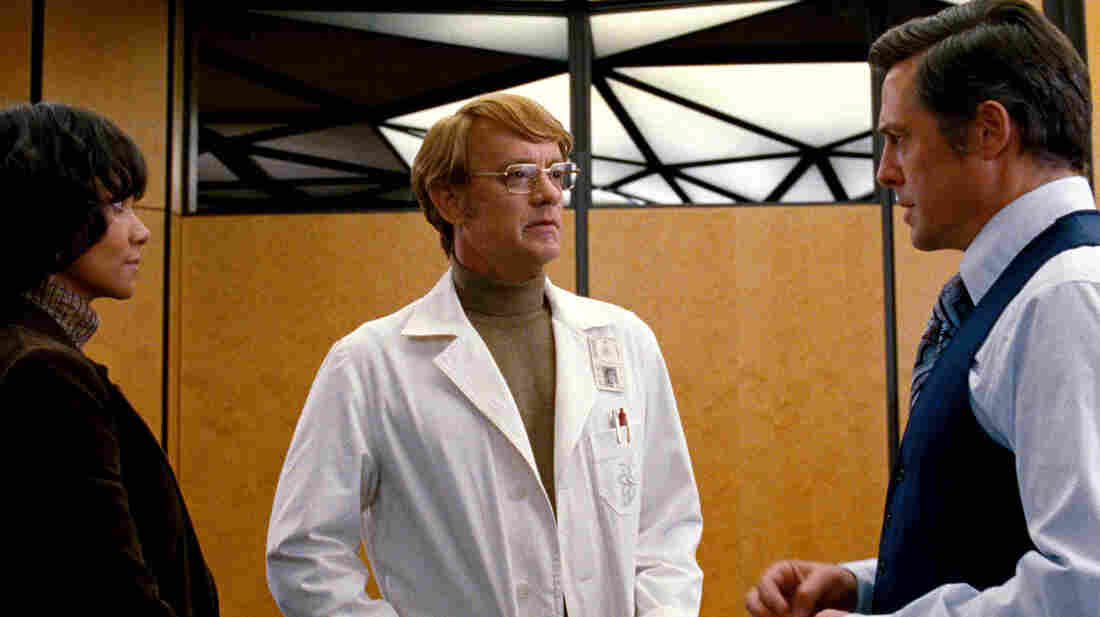 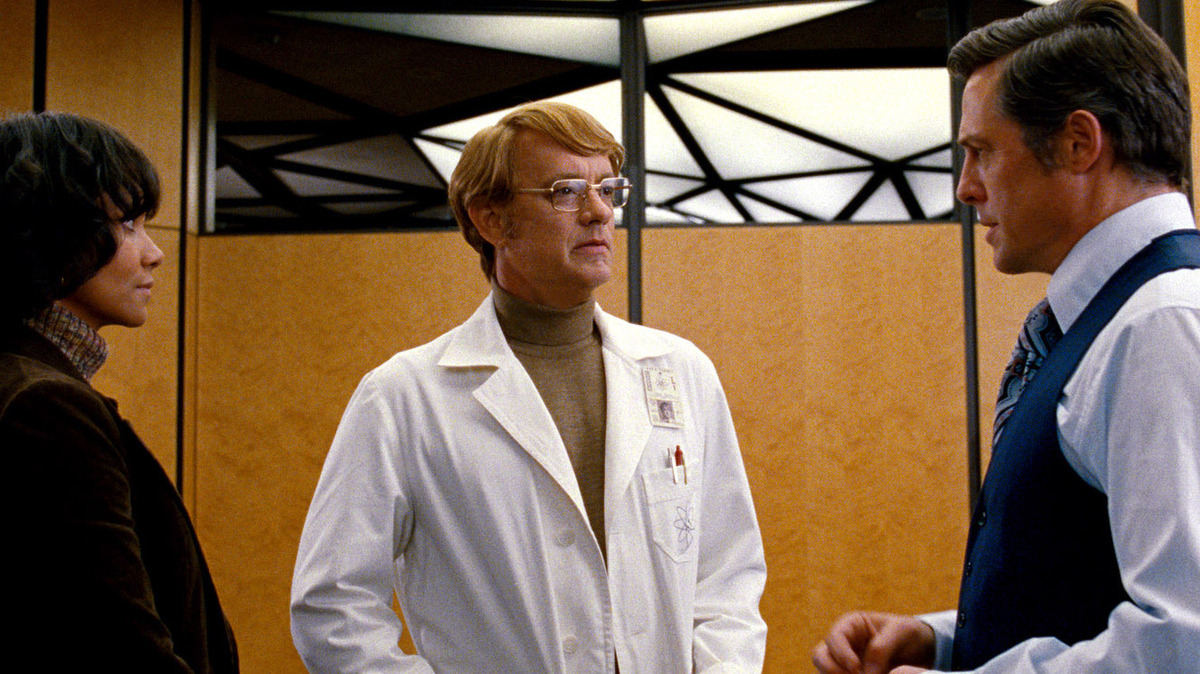 Luisa Rey (Halle Berry), Isacc Sachs (Tom Hanks) and Lloyd Hooks (Hugh Grant) are the subjects of one of the six separate narratives woven together in Cloud Atlas.

Rated R for violence, language, sexuality/nudity and some drug use

David Mitchell's epic philosophical novel Cloud Atlas was widely considered unfilmable — even by its author — when it came out in 2004. That's because the book's ornate structure, with stories nested inside stories across five centuries, seemed too complicated to be taken in quickly in a movie. But those complications were what attracted The Matrix's Andy and Lana (nee Larry) Wachowski, and Run Lola Run's Tom Tykwer to the project. Turning complexity into cineplexity is kind of what they do.

Not content with Mitchell's complications, in fact, they've added a few of their own, with the result that the unfilmable Cloud Atlas is now a film, for better or worse. Mostly worse I'd say, but give these folks credit: Undaunted by a novel with six plots, each with its own genre, time period and lingo — from 1840s slave melodrama to 1930s love story to 1970s corporate thriller to present-day crime comedy to futuristic clone wars saga to post-apocalyptic 23rd century epic — they decided it needed a little tricking up to keep it interesting.

Rather than telling each story on its own, they've opted to weave the disparate threads together and cast each of their principal actors in five or six roles, more or less ignoring whether they're conventionally suited for them or not. Halle Berry, for instance, plays a black journalist, a white Jewish-German intellectual, an Asian man, and three other parts. Hugo Weaving inhabits a variety of villains including a Nurse Ratched lookalike. Tom Hanks is a tattooed goatherd in the post-apocalyptic future, a murderous doctor in the distant past, a scummy writer in the present, and in the 1970s, a principled scientist who says things like this:

"Belief, like fear or love, is a force to be understood as we understand the theory of relativity and principles of uncertainty."

Dunno about you, but I understand the theory of relativity and uncertainty principles in verrrrrry surface-y, insubstantial ways, and I think I understand belief, fear and love pretty well. But I fear I don't love dialogue that gets this squishy, so let me just summarize: We are all interconnected; the things that separate us shouldn't; freedom is precious; self-expression is essential, and when a butterfly flaps its wings ... 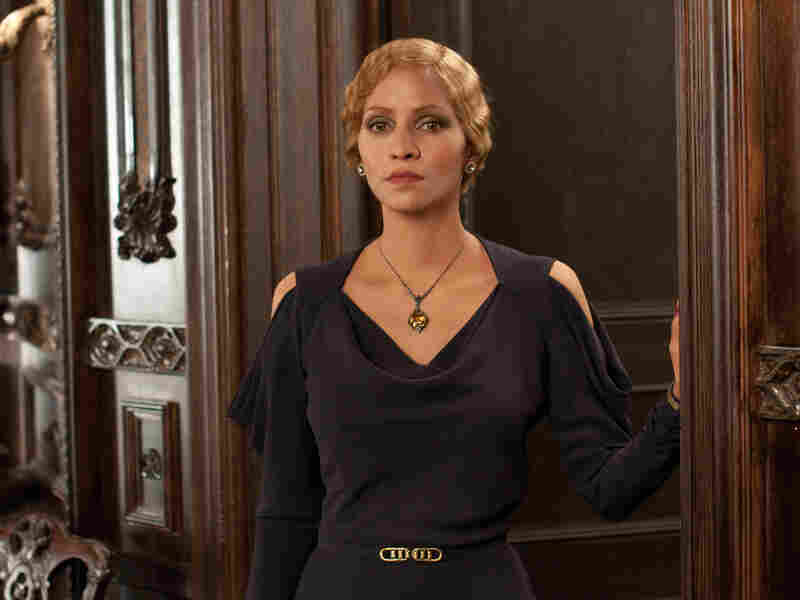 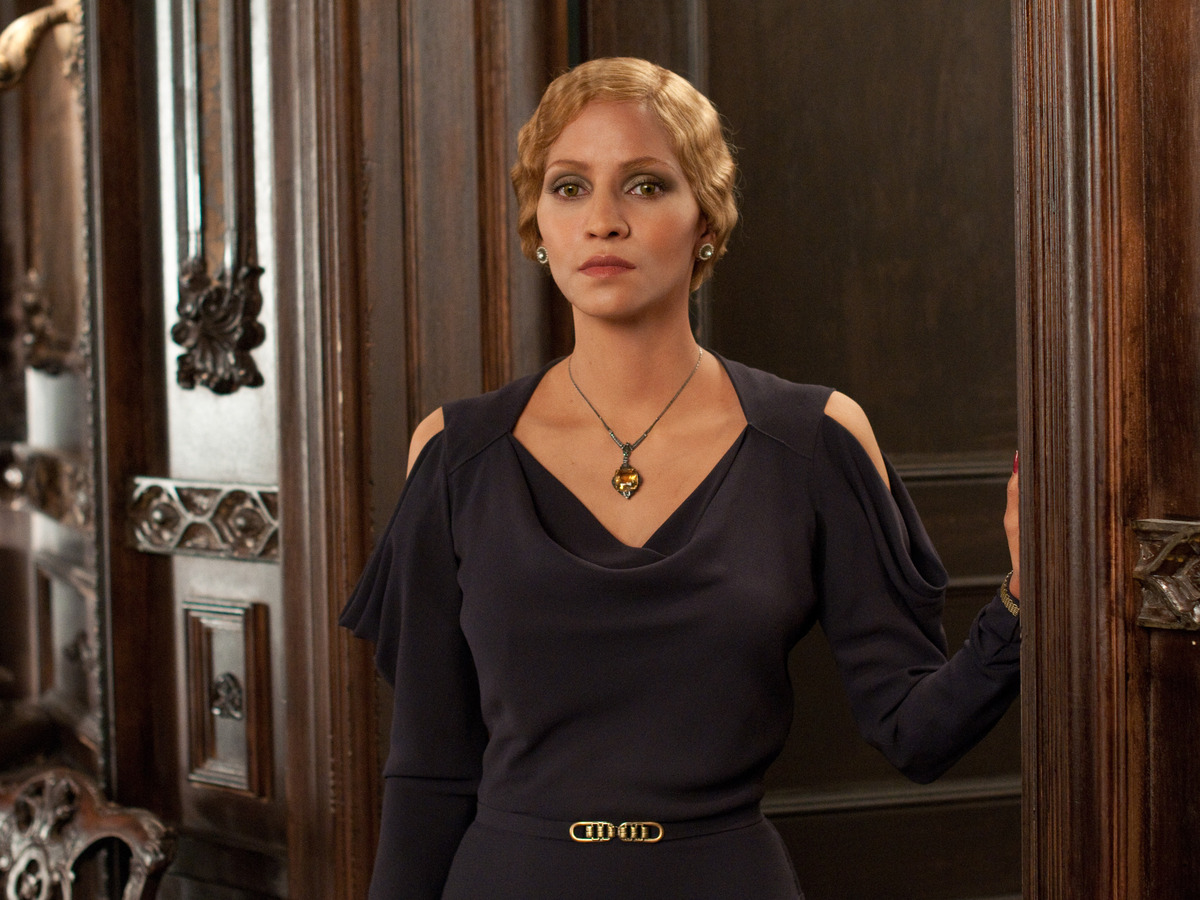 Look, it would be hard not to admire what's being attempted here, and there's no discounting the cleverness Tykwer and the Wachowskis have brought to overcoming the book's logistical challenges. They've divided up the six segments (Tykwer took the 20th century and the present-day sequences, the Wachowskis tackled the more distant past and future), and restructured, rethought, recombined and somehow found time in between to let Hugh Grant express his inner cannibal.

They've also employed enough putty noses, tattoos and false teeth for a decade's worth of Halloweens, which makes sorting out who-was-who during the end credits kind of fun, even if it gets in the way of any kind of emotional involvement.

But there's a downside to making the literary literal in Cloud Atlas. The directors can make it fluid, comprehensible and gorgeous to look at, but they can't keep what struck many readers as profound on the page, from seeming profoundly obvious on screen, especially when every point gets reiterated six times.

Except for the sequence that's both post-apocalypse and post-English, with Tom Hanks urgently saying things like, "tell me the true-true," the film rarely prompts actual giggles. But the true-true is that flashy visuals and fortune-cookie philosophizing do not a resonant movie make.