Accessibility links
George Cables: A Heartfelt Tribute To His 'Muse' In the 1970s and '80s, Cables was the pianist of choice for saxophonists Dexter Gordon and Art Pepper; Pepper called him his favorite pianist. Critic Kevin Whitehead says Cables' new trio album, My Muse, is so unassumingly good, you could miss just how good it is. 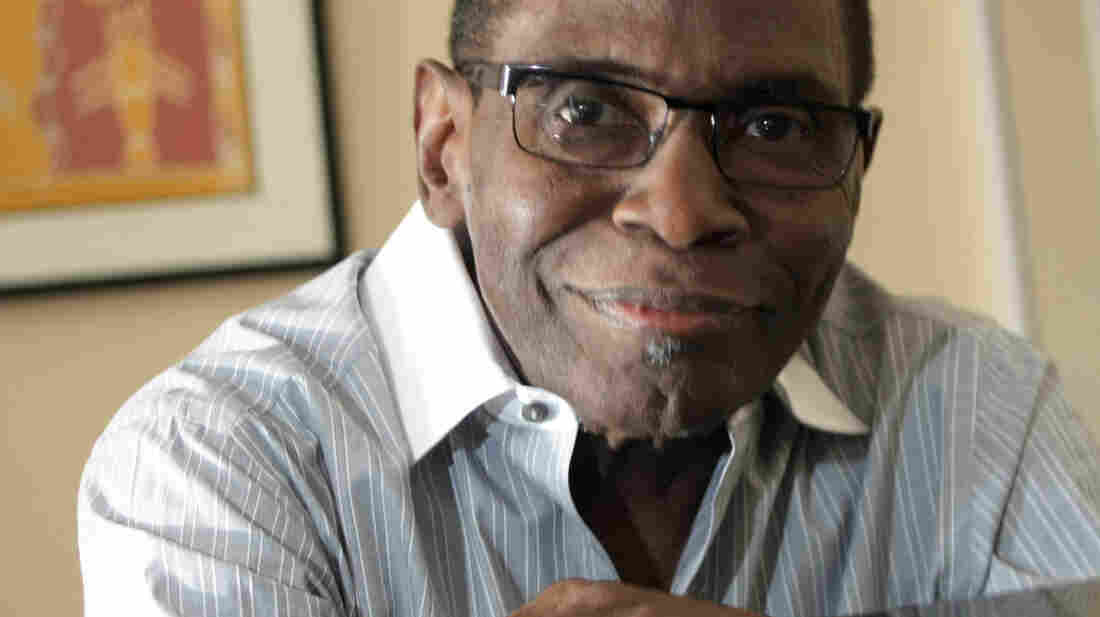 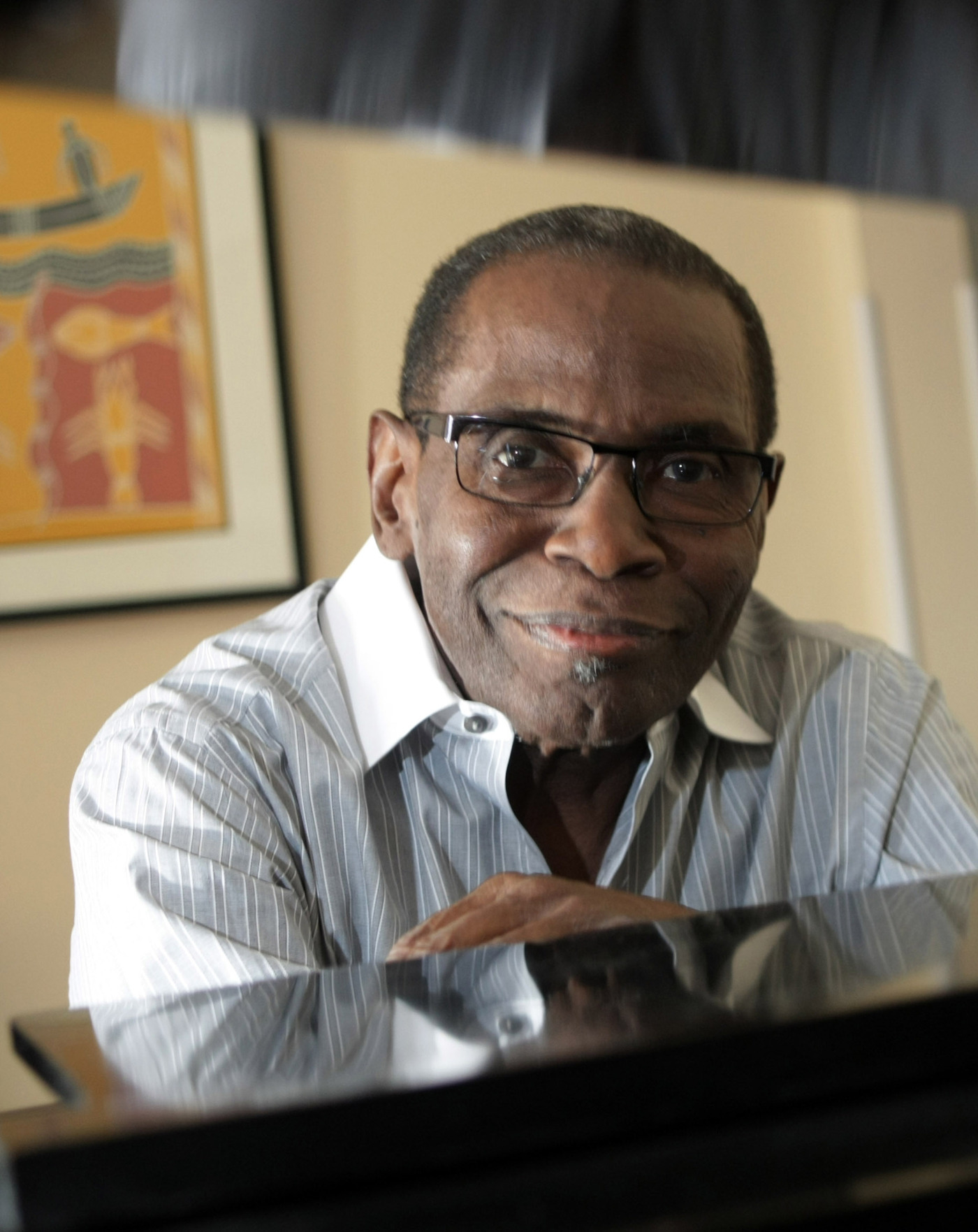 In the 1970s and '80s, George Cables was the pianist of choice for saxophonists Dexter Gordon and Art Pepper; Pepper called him his favorite pianist. Cables also recorded a lot with jazz stars Joe Henderson, Freddie Hubbard, Bobby Hutcherson and Frank Morgan. On Cables' own new trio album, it's personal.

My Muse is a tribute to his late partner Helen Wray. Cables wrote three songs on it for her over the years, and whether he's in a playful or tender mood, these tunes are from the heart. He can swing and sound lost in reverie at the same time.

He's a terrific pianist, but his new album is short on flashy gestures and long on tuneful refinement. It reminds us that great jazz can be about restraint as well as abandon, about freedom within established forms. Power drummer Victor Lewis is mixed a little low for my taste, given his discretion to begin with; he radiates quiet strength, stoking a low fire instead of torching the place. The drummer sneaks a Brazilian march rhythm under "Helen's Song."

George Cables is so fluent in the ways of the keyboard and pedals and song forms and harmony, so aware of his available options at every second, he doesn't need to fall back on ready-made licks. But not all of the trio's decisions are made in the moment. As a structural feature, he loves yoking together his left hand and Essiet Essiet's bass, to give the music an extra-fortified low end. They play in tight unison so often, those doubled bass lines have become the trio's signature. Fused piano and bass have such a distinct color, when they merge it's almost like another instrument making an appearance.

The trio polishes its music to a high gloss, so you could underestimate it if you think jazz always needs a healthy dose of grit to stay real. My Muse is so unassumingly good, you could miss just how good it is. It gives good taste a good name.