Accessibility links
Beth Orton: 'These Songs Are My Little Bit Of Sugar' Orton almost quit music altogether after motherhood and label drama brought her career to a halt. She tells NPR's Jacki Lyden how she found the discipline to start over. 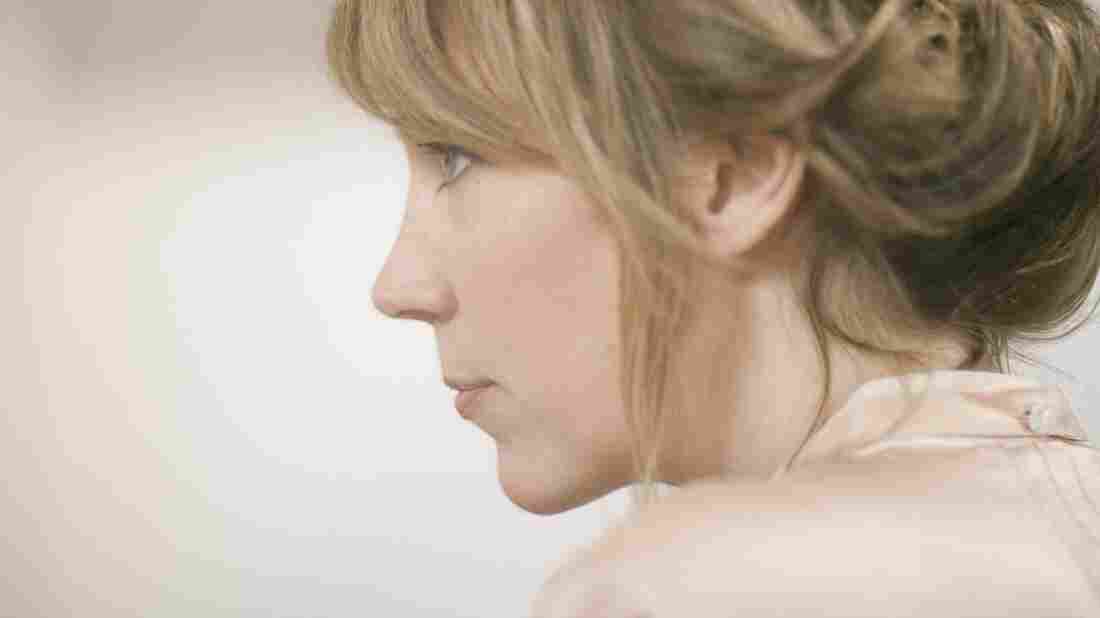 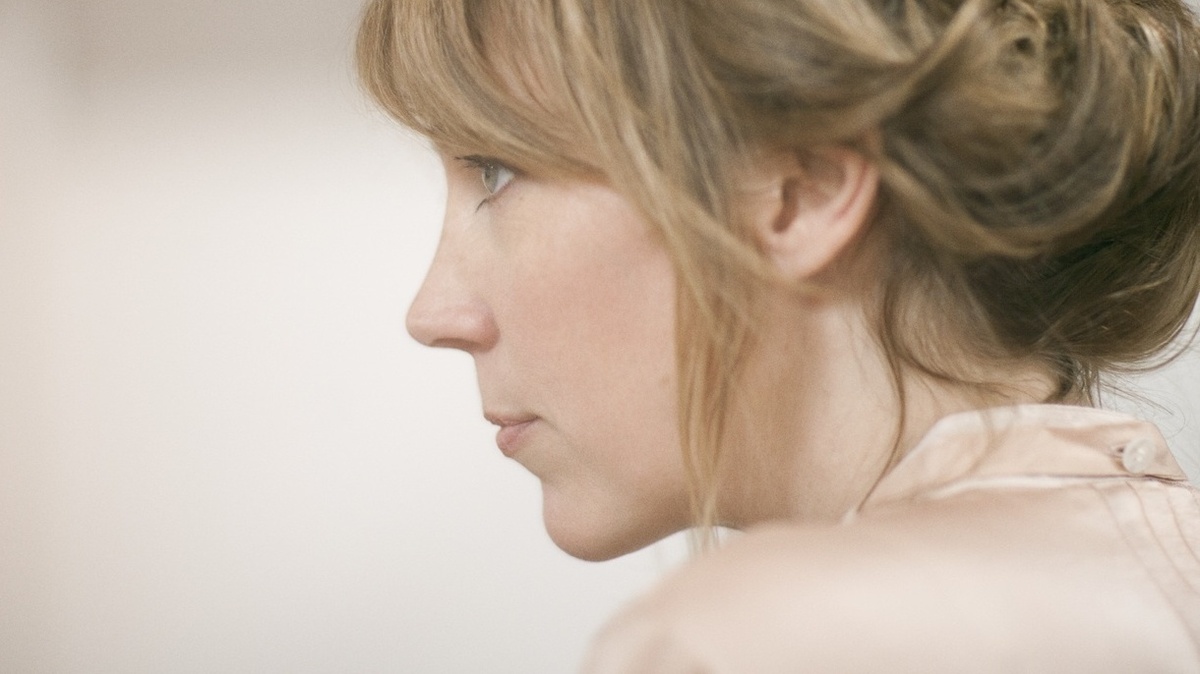 Jo Metson Scott/Courtesy of the artist

In the late 1990s, Beth Orton set the music world buzzing with her singular sound: part folk, part electronica. But six years ago, she found herself at a life-changing juncture: pregnant with her first child — and dropped from her record label.

Orton gave serious thought to leaving the industry altogether. Then, she started over: She began studying under one of Britain's premier folk guitarists, Bert Jansch, and the new sense of discipline lit a fire in her once again. Now, she's delivered perhaps the most critically acclaimed album of her career, Sugaring Season.

Orton spoke with NPR's Jacki Lyden about the making of Sugaring Season and the meaning behind the title, as well as how a trip to Thailand at age 19 made her a better guitar player.

"Sugaring season is the season when you tap the trees for sugar that turns into maple syrup. I've married someone from Vermont, so it's an expression I kept hearing, and I'm like, 'What is that? That's just so beautiful.' I like the idea it's the very, very first murmurings of spring. And I liked also the idea that sometimes you can smell that spring in the air even though it's the dead of winter; you just get that vague glimpse of it, and there's that sense of hope that it brings. I just thought, all in all, it just creates this wonderful imagery of writing songs: For me, it takes a lot of experience to make a little bit of sugar. These songs are my little bit of sugar, I think."

On Bert Jansch's influence on the album

"He opened my mind to the idea of open tunings. ... I think it became part of this idea of, how essential is it? Is this just another noise or is this something beautiful? It was like the purist part of myself came out. I learned to embrace my individuality, and if that meant writing a song on one chord over and over again, then that's what I do. And I love that kind of meditative quality of repetition."

On meditation and discipline

"When I was 19, my mom passed away very suddenly. ... She left [me and my brothers] 2,000 pounds each. It was a bit like a fable — you know, what do we do with our money? I bought a ticket to Thailand with some friends, and then we all kind of peeled off. Me and this girl, she's like, 'I know of this place we can go and meditate.' And I was like, 'Meditation, what's that?' I didn't know what she was talking about. I went because it sounded like a laugh. After a while I just opened up to it.

"The strangest thing was, it was one of the most profound experiences of my life, and I left there and never meditated again. I was like, 'I could go do anything now — get my heart broken and just meditate it away, and it'll be fine.' And then I started to play guitar and it became much more natural. I think what happened was, the discipline and the focus that I learned in the monastery became the same discipline and focus that I write with."