Accessibility links
Interview: Nataly Kelly, Author of 'Found In Translation' A new book by Nataly Kelly and Jost Zetzsche uncovers tales of language and translation, like the story of Peter Less, whose family was killed by the Nazis during the Holocaust. Just a few years later, Less interpreted for those very same people at the Nuremberg trials. 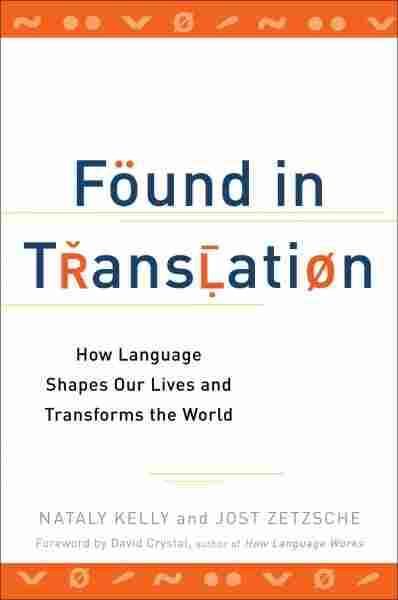 How Language Shapes Our Lives And Transforms The World

by Nataly Kelly and Jost Zetzsche 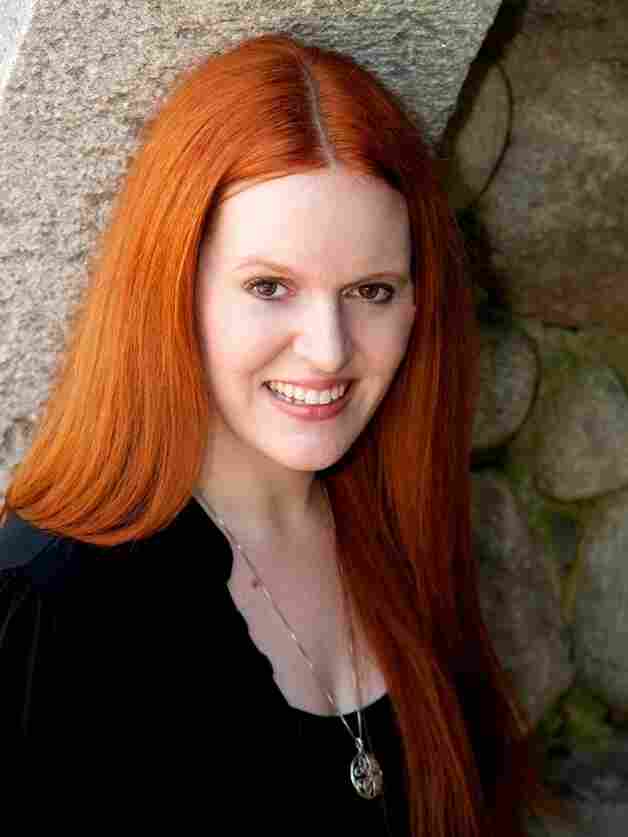 Nataly Kelly has worked in the language services industry as a certified court interpreter and freelance translator. She is the author of Telephone Interpreting. Perigee Trade hide caption 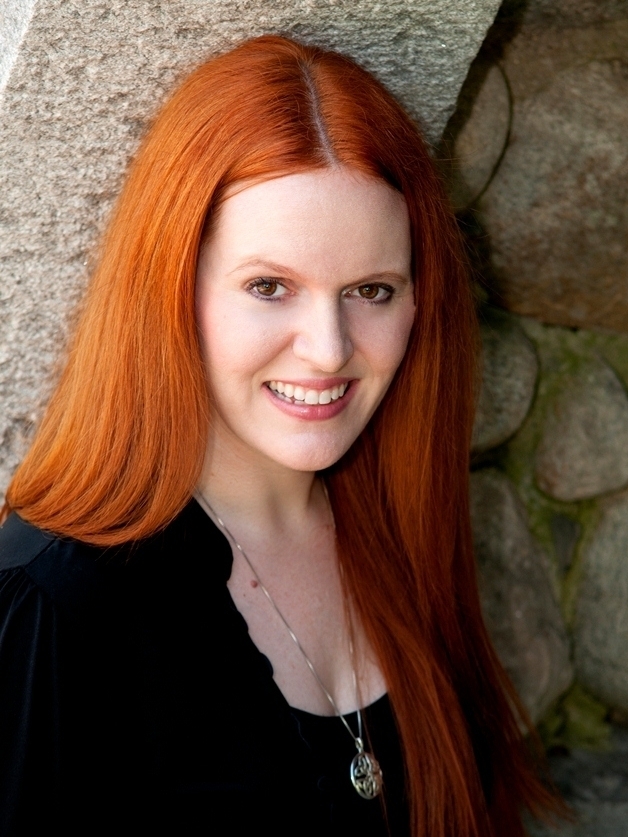 Nataly Kelly has worked in the language services industry as a certified court interpreter and freelance translator. She is the author of Telephone Interpreting.

Read an excerpt of Found In Translation

Translation is everywhere — that's is the crux of a new book by Nataly Kelly and Jost Zetzsche: Found in Translation: How Language Shapes Our Lives and Transforms our World.

From NASA to the U.N. to Chinese tattoo parlors, the book looks high and low for stories of the undeniable importance of language. One of those stories centers on a man named Peter Less, 91, an inspiration of sorts to interpreters and translators everywhere.

"He was a survivor of the holocaust and all of his family members — his parents, his siblings, his grandmother — were killed in Auschwitz," Kelly tells Jacki Lyden, guest host of weekends on All Things Considered. "And he went on to become an interpreter for the Nuremberg trials, which is where the Nazi war criminals were tried, and he was the voice of the masterminds of the Holocaust."

Less interpreted for the very people who murdered his family.

"It really made me realize how difficult that must have been, because as an interpreter you're constantly trying to remain neutral and detached and, you know, be impartial and convey that information in a way that is authentic and is loyal to the source," Kelly says.

Not everyone could do that. Many interpreters at Nuremburg had to be dismissed because the testimony at the trials proved too emotionally disturbing. Kelly, a translator for nearly 20 years, asked Less how he was able to avoid that.