Accessibility links
Three-Minute Fiction: Harding On The Boulevard Du Montparnasse Two years after faking his death, Warren Gamaliel Harding moved into a little bordello off the Boulevard du Montparnasse in Paris. He figured it was the last place on earth that anyone would look for a former president of the United States, even if they discovered the coffin in the Ohio tomb was full of ballast.

Harding On The Boulevard Du Montparnasse

Harding On The Boulevard Du Montparnasse

For Round 9 of our Three-Minute Fiction contest, we asked you to send us original works of fiction that revolve around a U.S. president, who can be real or fictional. Our winner was "The Dauphin." 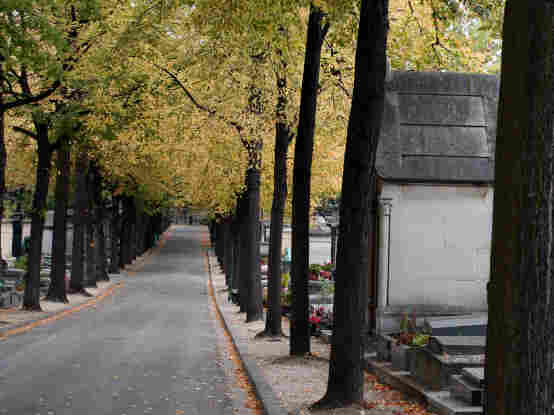 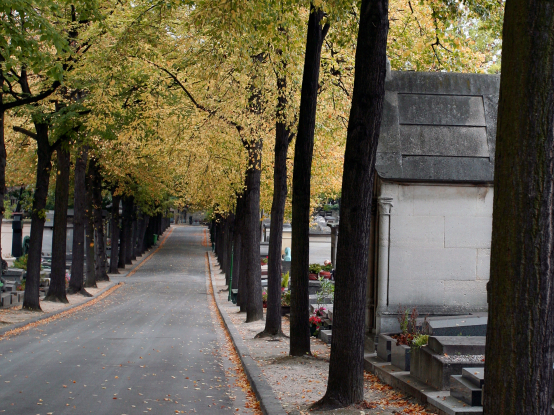 Two years after faking his death, Warren Gamaliel Harding moved into a little bordello off the Boulevard du Montparnasse in Paris. He figured it was the last place on earth that anyone would look for a former president of the United States, even if they discovered the coffin in the Ohio tomb was full of ballast.

His room was quiet in the morning, so he could write. The parties in the evening kept him from becoming bored. He had nothing to worry about financially, thanks to some well-timed investments, and his leonine profile and quick wit granted him a certain standing among this new crowd.

"You are clearly a man of stature, monsieur," Madame M. had told him during their first meeting, after he offered her the card with his fake name. "Why would you choose to live with us?"

"It's better than Washington," he said, and smiled at her quizzical look. He reached into his briefcase and handed over a stack of crisp franc notes. She counted the money and raised her eyebrows and said, "Is there anything special you require?"

"Only that you keep me away from the liquor."

Warren settled in to enjoy the emptiness of his schedule. He spent most mornings on the second-floor terrace, watching the ladies spread their wet sheets and stockings on the clotheslines in the courtyard.

They basked in the sun as the laundry dried, smoking and laughing; a few crouched away from the rest, faces creased in worry, whispering to friends about some pain, a bruise, an insult flung at them the previous night. Whispering about how their lives could have descended to this, as if they were God's private punch line.

From his perch Warren studied them, his notebook open on his knee but blank, his pen sitting idle beside his usual cup of coffee. As a young man, he had run a newspaper in Marion, a time he now looked upon with joy and longing, choosing to forget the nerve-frying stress and the late nights and above all the fear of failure, collapse, total ruin.

He wanted the words to flow out of him again, as they did in those golden days, but nothing ever came. The years in the White House, that giant sarcophagus, had rusted that part of him to uselessness.

One morning, as he slapped the notebook closed, Warren lifted his gaze past the courtyard wall to the boulevard, where a few boys splashed in sun-bright puddles, and beyond them to the Montparnasse Cemetery, its rows of pale stones like molars.

That's where they'll put me, he thought, after I'm gone. When that day comes, will there be anything you regret? Only that I chose my friends poorly, I suppose, and let them run wild in their departments. But I did the best I could. I swear if anyone realized what the office truly entailed, nobody would ever run for the presidency. I should have stayed a newspaperman.

Overhead, the skies darkened, and the rain dropped like a curtain on the scene below. It poured down on the women running inside, on the figures in the street, on the white headstones of the cemetery, wiping the sound and color from the world. Warren stood, filled with a cool peacefulness. There's some comfort in oblivion, he thought. After I'm gone and forgotten, then all my mistakes will be erased as well.