Accessibility links
'Singing Is Praying' For Iris DeMent The Grammy-nominated roots-country singer grew up in a Pentecostal household. She's left the church now, but says her religious upbringing remains an inextricable part of her creative life. 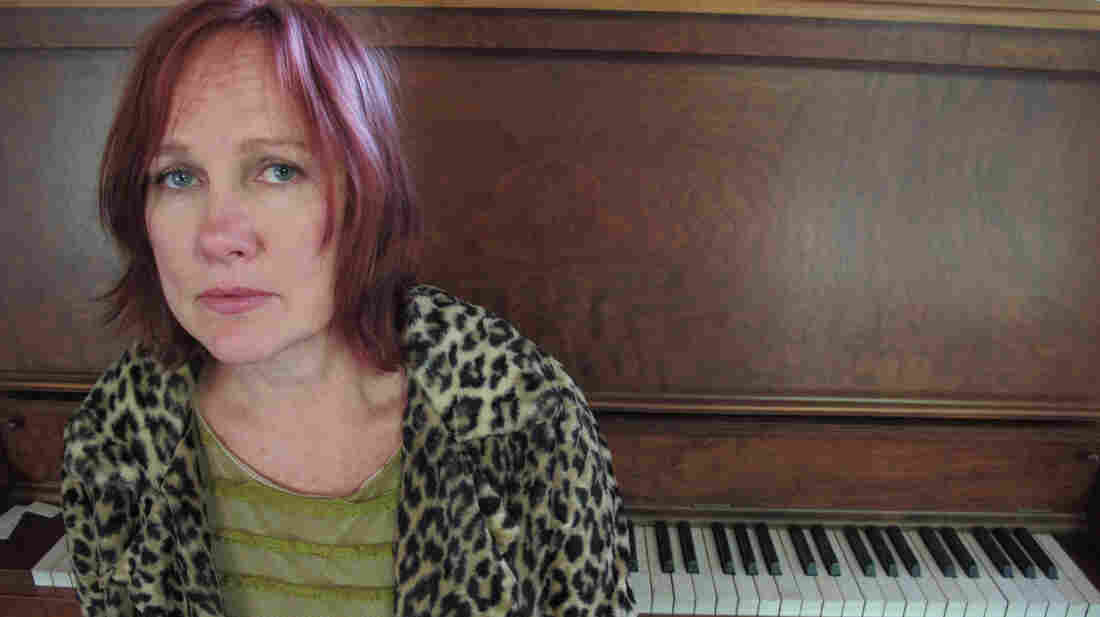 The Night I Learned How Not to Pray

Singer Iris DeMent made her debut in 1992 with an album called Infamous Angel. Rolling Stone later called that collection "an essential recording of the 1990s." DeMent went on to perform with the likes of John Prine, Emmylou Harris, Steve Earle and Merle Haggard, but it's been 16 years since the Grammy-nominated singer-songwriter put out an album of original songs. Now, her full-throttled voice is back.

DeMent's new album is called Sing the Delta — a reference to the Arkansas Delta, where her family is based. She recently spoke to NPR's Rachel Martin about her Pentecostal upbringing, her mother's death and what convinced her it was time to return to the studio.

On Sing the Delta's title track

"That song, I wrote at a time when my mom was kind of slipping away. She was 93 and becoming ill, and things weren't looking good. That song, I think, just came out of a realization I had one day [of] the degree to which she had embodied a whole culture and passed that on to me. And that was that part of the country, the Arkansas Delta. ... A lot of what I had stamped on me — musically, Sunday-dinner-wise, religion and everything else — was a direct outgrowth of that."

On growing up in a religious household

"It was full gospel-fundamentalist, I guess you'd call it. There was hell and there was heaven, and the in-between was just kind of preparation to get to the better place. [In] everyday life, your primary focus was staying out of the bottom side of the afterlife. I have zero regrets about having been brought up that way — in fact, I can't even put into words how grateful I am for it. There were some useless things and some, I suppose, somewhat damaging things that I got from it. But ... there was a sincerity in there, as well, and a really good message that came through about what's going on underneath the waters of life. My parents just gave me a gift I can't even put a figure on."

"My mom, who sang straight up until the day she died, told me one day: 'You know, Iris, singing is praying and praying is singing. There ain't no difference.' So I think, even though I've left the church and moved away from a lot of the things that didn't do me any good, I continued to pray — and that is singing for me. That's as close as I get to praying."