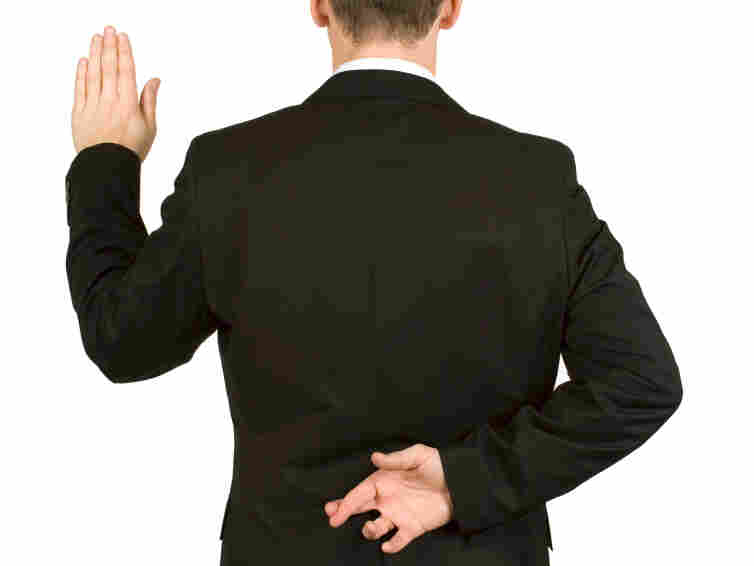 Many of my all-time favorite novels have a common (if slightly unsettling) thread: They feature an unreliable narrator at the helm. The term was popularized in the 1960s by the literary critic Wayne C. Booth, but the unreliable narrator herself has been around at least as long as the Wife of Bath in The Canterbury Tales. An unreliable narrator is one who tells a tale with compromised credibility, whether the narrator herself understands that or not. The reader usually finds this out only slowly, as cracks in the narrator's version of events begin to appear. For the reader, figuring out what really did happen is an unending but joyful mystery.

After distinguished poet John Shade dies, leaving behind a 999-line master work, his loving friend and neighbor Charles Kinbote publishes a heavily annotated edition to help future readers understand Shade's poem more fully. Of course, Shade's widow might disagree with Kinbote's assertion that the poem reveals Shade's disillusionment with his marriage and his deep fraternal love for a neighbor he had only recently met. Then there's Kinbote's reading of the entire poem as metaphor for the land of Zembla and its exiled king, although Shade never mentions those events; indeed, none of it may ever have happened anywhere but in Kinbote's increasingly feverish mind. But "for better or worse," as Kinbote reminds us, "it is the commentator who has the last word." Half poetry and half prose, Pale Fire is like nothing else you will ever read, as it rewards multiple readings with increased awe at its never-ending layers of possibility.

We Need to Talk About Kevin

Title
We Need to Talk About Kevin
Author
Lionel Shriver

This epistolary novel follows a series of letters from Eva Khatchadourian to her apparently estranged husband, Franklin, after their son Kevin has gone to prison for the massacre of seven of his high school classmates and a teacher. Eva and her husband were estranged, at least in part, because Franklin could never accept Eva's ambivalence toward their oldest child. Eva tries to explain to her husband why she always saw Kevin as not just a sullen child, but malevolent and hostile. (From the beginning, he seemed indifferent to life — after all, Eva explains, he couldn't even breastfeed.) Despite his horrific crime, Eva cannot be sure she ever saw her son accurately, and neither can we. Shriver never lets us know for sure whether Kevin intentionally blinded his lovable little sister, never has Kevin explain what brought him to such unspeakable, Columbine-like violence in the end. And so we, like his mother, are forever haunted by it.

"This is a true story," dying writer Samson Young says by means of introduction, and the reader couldn't get a more potent clue that Young will not be the most reliable of tale-tellers. But he is high on the story he has to tell: "Novelists don't usually have it so good, do they, when something real happens ... and they just write it down?"

Against the vaguely apocalyptic background of millennial London, Young introduces us to femme fatale Nicola Six, who orchestrates her own murder. Into her web crawl Keith Talent, a bad guy ("but not the worst, not the very worst ever," Young reassures us) and Guy Clinch, an easy mark. Nicola works hard to make one of them hate her enough to kill her. But the ending Nicola is trying to dictate becomes far too large for her to control, and despite Young's promise that he was merely "taking down the minutes of real life," he becomes all too much a part of this story's tangled conclusion. All of this is told in Amis's darkly hilarious style.

Unreliable narrators are the best kind: sneaky one moment and jarringly revealing the next. These books get better with each read as I search for what I missed the first time. You too may find you can't help going back for more, even when you know the unreliable narrator may only lead you further down a rabbit hole.

Amy Wilson is the author of When Did I Get Like This?

Three Books ... is produced and edited by Ellen Silva and Rose Friedman with production assistance from Annalisa Quinn.

Title
We Need To Talk About Kevin
Author
Lionel Shriver