Accessibility links
Review: Neil Young, 'Psychedelic Pill' Whenever things get too cozy on Psychedelic Pill, Crazy Horse is there to rearrange the furniture. When the singing stops and Young falls into one of the band's epic guitar journeys, the music positively erupts. 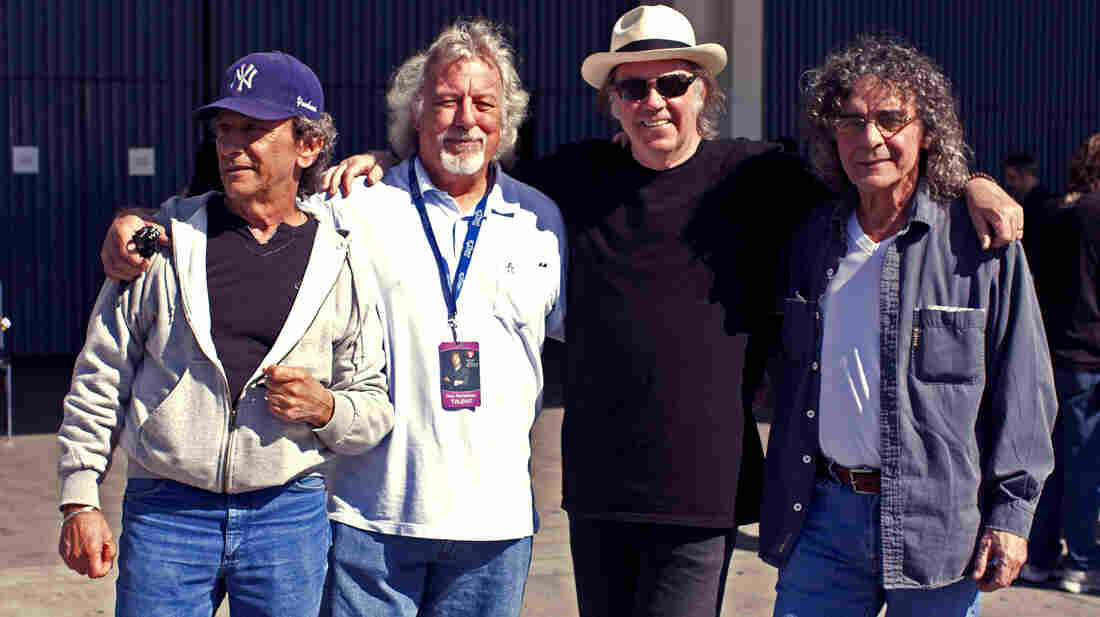 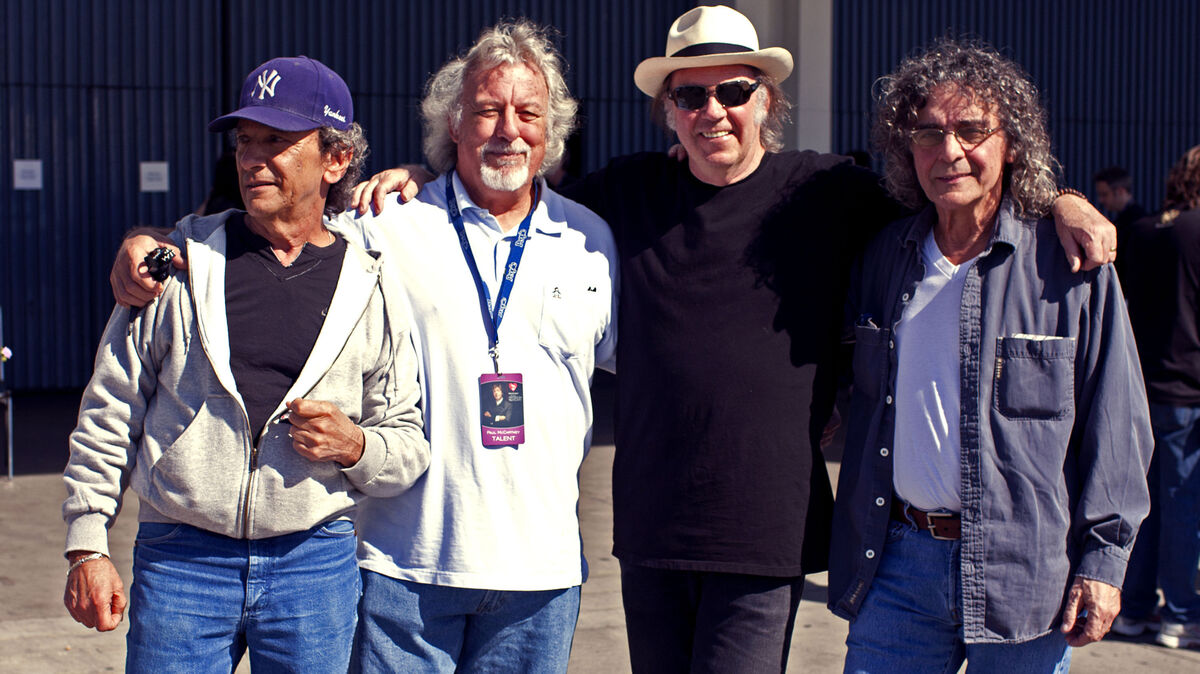 Julie Gardner/Courtesy of the artist

What explains the continued relevance of Neil Young? It's not simply that he wrote great songs decades ago. Not just that fragile voice. One thing that's always set him apart is creative restlessness: Since the early 1970s, he's been a moving target, putting out earnest acoustic confessionals followed by quirky experiments followed by the visceral, savage rock that inspired Nirvana and many others. It's that electric approach that yields the most vital music on Psychedelic Pill.

Young has been doing a lot of looking back lately. To go along with his memoir, he's written a few nostalgic and even-more-sentimental-than-usual songs. Stark, odd confessions like "Driftin' Back," which opens Psychedelic Pill. You'll notice that in the very first verse, he does a crafty bit of cross-promotion for his book.

When a rock star reaches memoir-writing age, his or her most impactful music is usually a flyspeck in the rearview mirror. The primary activity becomes working/reselling the myth. That's not the case with Neil Young. Sure, he recycles stuff — some of the melodies and chord sequences echo songs he wrote decades ago. But the best moments of this uneven set find him immersed in sharing what he's been thinking about lately, his complex emotional landscape.

Of course, Neil Young has help: Whenever things get too cozy, Crazy Horse is there to rearrange the furniture. These longtime collaborators won't let their leader rest on any laurels. When the singing stops and Young falls into one of the band's epic guitar journeys, the music positively erupts.