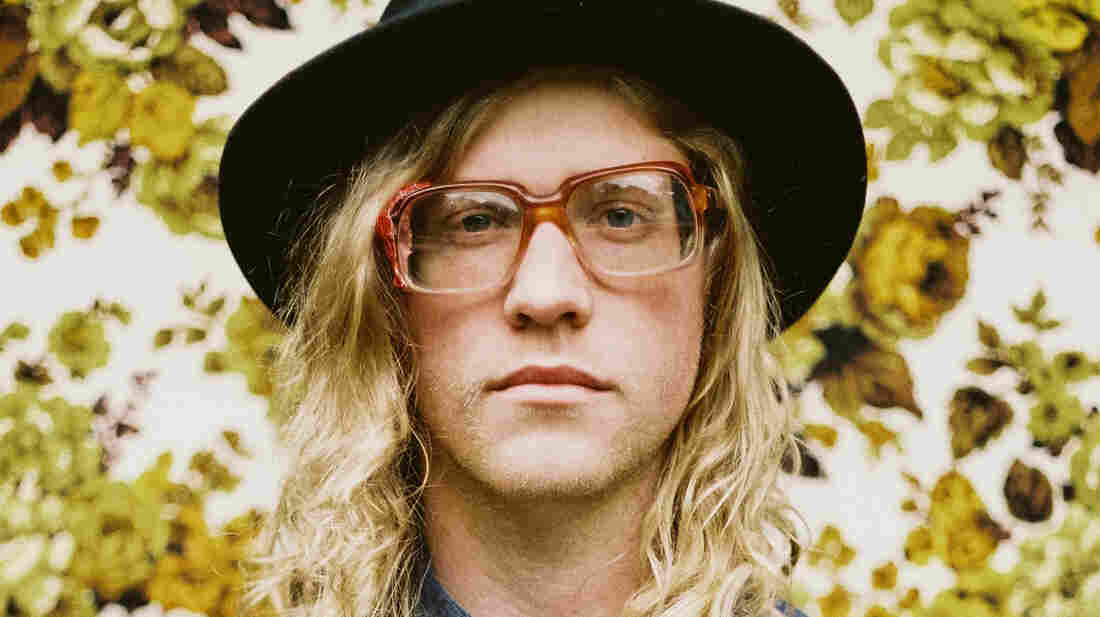 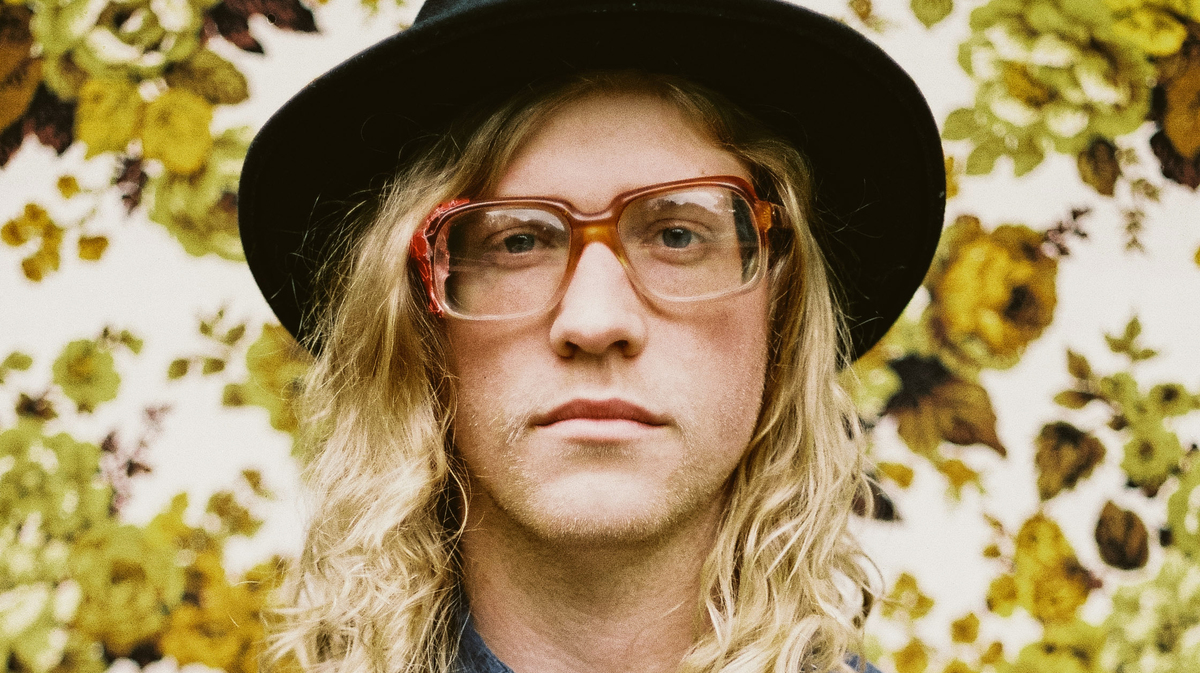 Lonnie Webb/Courtesy of the artist

Soulful singer-songwriter Allen Stone wasn't allowed to listen to secular music as a child. At a young age, he was exposed to religious music growing up in Washington state because his father was a pastor. In his teens, he dropped out of bible college and moved to Seattle to work on music. A veteran of the West Coast club scene, Stone has now released two albums, the second of which was recently reissued after he was picked up by a national label.

Stone earned his first national television appearance after the music booker for Conan O'Brien's talk show saw a YouTube video of Stone performing "Unaware" in his living room. Critics have been equally impressed, and frequently compare Stone to Stevie Wonder for his voice and socially conscious lyrics. In this edition of World Cafe, Stone performs three songs and discusses his religious background, his live shows and more.