Accessibility links
Book Review: 'Jagannath,' By Karin Tidbeck Swedish writer Karin Tidbeck's debut story collection, Jagannath, is suffused with the myths of her homeland — and the American oddities she picked up as a student here. Reviewer Alan Cheuse says the stories are weird — but it's a good kind of weird. 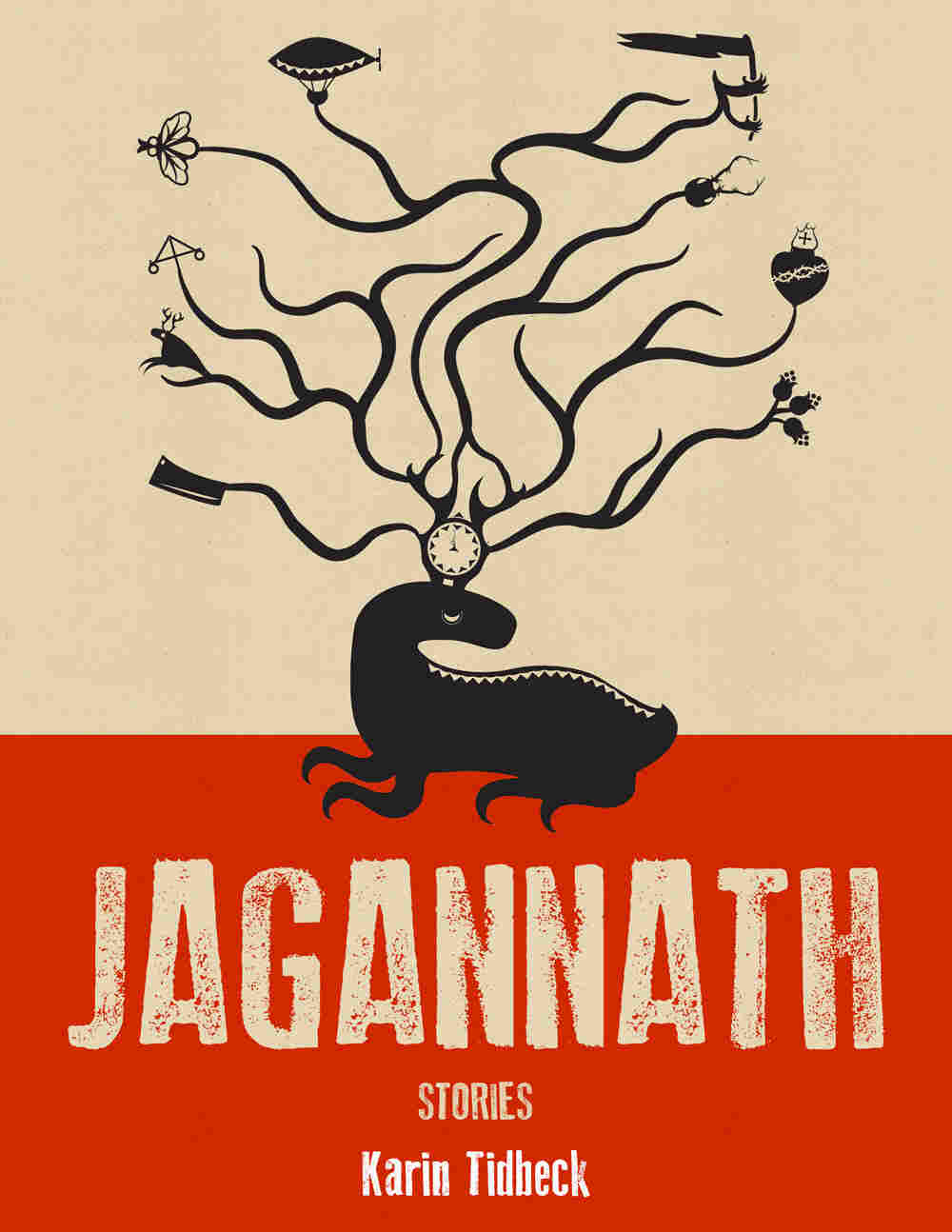 How weird can short fiction get and still find an audience among mainstream readers? Judging from the stories in the first book by Swedish writer Karin Tidbeck, the answer is: pretty weird.

Several fast-moving literary currents, national and international, propel Tidbeck's highly imaginative fiction along. As a Swede, she grew up in the dark tradition of Scandinavian folklore, a succession of moonless nights filled with the comings and goings of strange and menacing forest creatures. As part of her literary education she has read Jorge Luis Borges and Ursula Le Guin. She has also drawn from the well of the American weird, from H.P. Lovecraft and others, as part of her stint as a student at the Clarion West Writer's Workshop at the University of California, Irvine, where many of the best science fiction and fantasy writers in America have taught.

Given such a background, the strengths and idiosyncrasies of Tidbeck's first collection of short fiction should not seem all that strange. Except that, given her background, the actual stories themselves can turn quite weird — good weird, that is, meaning successful if sometimes odd. No story illustrates this better than the title piece, fiction about the reproductive facilities in the belly of — we might assume, though it could be other — some kind of interstellar spacecraft of the far future, beginning with the birth of an infant named Rak: "Rak's earliest memories were of rocking movement, of Papa's voice whispering to her as she sucked her sustenance, the background gurgle of Mother's abdominal walls."

Weird angles in the telling of it, weird creatures being born, weird effects throughout the story, with Tidbeck's imagination standing as close to, say, the images from David Lynch's Eraserhead as much as to horror writers like Warren Fahy and others. 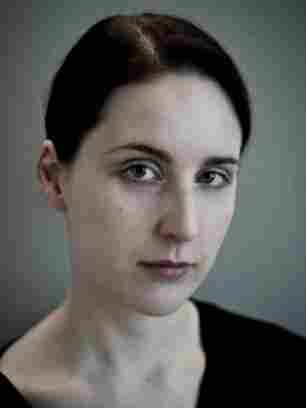 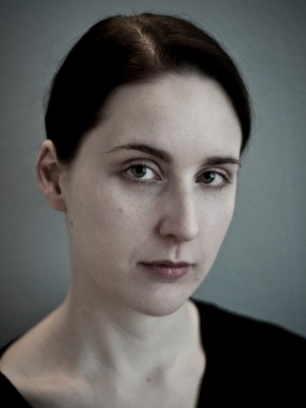 No less odd and disconcerting is "Pyret [Py:ret]," a brilliant, if more traditional, fantasy story disguised, in the Borgesian tradition, as mock history. Introduced in the form of an academic paper about mysterious creatures called Pyret who live in the Swedish countryside, the story opens into a personal account on the part of the writer of the paper, which builds to some rather terrifying anecdotal material about the writer's family.

Other families also appear in these stories, or at least the beginnings of families. In "Cloudberry Jam," one woman grows in a tin can an amalgam of a creature, made out of her menstrual blood, spit, fresh water, a half teaspoon of salt and a garden-variety vegetable. Another evocative tale, "Reindeer Mountain," gives us a third-person rendering of a family gathering in a remote northern lakeside town, and a pair of sisters attempting to deal with dark fairylike creatures called "vittra," to whose attractions one of them eventually succumbs.

One midnight in winter this girl — her name is Cilla — sits up in bed, pulls aside the curtain and looks out at the town lying quiet on the shore of the lake, with "the mountain beyond backlit by the eerie glow of the sun skimming just below the horizon." The sight brings with it a sensation "Cilla could neither name nor explain. It was like a longing, worse than anything she had ever experienced, but for what she had no idea. Something tremendous waited out there. Something wonderful was going to happen, and she was terrified that she would miss it."

For you, dear reader, something wonderful — and weird — is going to happen if you open this book.

It's waiting for you.

Read an excerpt of Jagannath: Stories