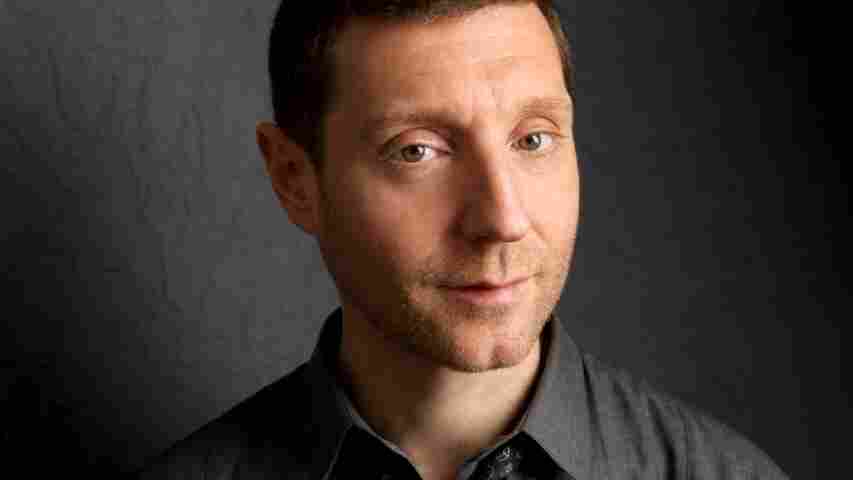 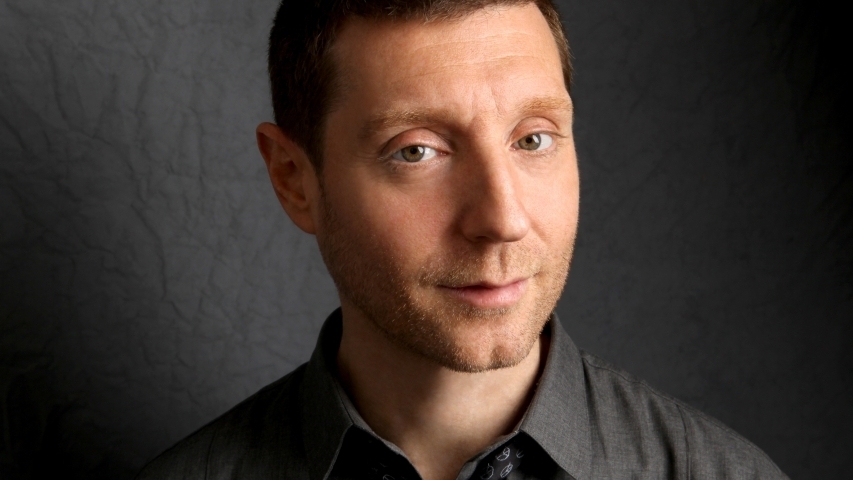 The pioneering pianist Thelonious Monk left behind a treasure trove of compositions. Onstage at the KC Jazz Club at the John F. Kennedy Center for the Performing Arts in Washington, D.C., a current jazz treasure is here to play some of the best. Benny Green is on piano with Peter Washington on bass and Kenny Washington on drums. Baritone sax man Gary Smulyan joins the festivities a little later on Monk's Dream: Fifty Years Fresh.

Known as "The High Priest of Bebop" — so named by Lorraine Lion of the Blue Note label, now Lorraine Gordon of the Village Vanguard, as reported in Robin D.G. Kelley's biography, Thelonious Monk: The Life and Times of an American Original — Monk helped create the revolutionary style in late-night jam sessions at clubs like Minton's Playhouse in Harlem. His compositions were cornerstones of the new sound and his influence was pervasive, but the man remained relatively obscure until he signed with Columbia Records in 1962 and recorded Monk's Dream, his biggest-selling album. In 1964, Monk found himself on the cover of Time magazine.

Not long after, Bert Green, a tenor saxophonist and sculptor, played the title tune for his son in the garage of their family home in Berkeley, Calif. It was the first music Benny Green ever heard, and Monk became the younger Green's primary musical influence.

Benny Green turned out to be a prodigy on piano, studying classical music from age 7 and jazz in Berkeley High School's widely respected program. In 1982, he moved to New York City, proving and improving himself in the Betty Carter Trio, Art Blakey's Jazz Messengers and, in the mid 1990s, the Ray Brown Trio. In 1994, selected by Oscar Peterson, Green won the Glenn Gould Protégé Prize.

Green uses his whole body to get the sound he wants out of the piano and from Monk's music — the rhythmic energy, the quirky yet logical melodies, the humor. Peter Washington's strong bass playing and Kenny Washington's dynamics and perfectly even snare rolls complement Gary Smulyan's stamina and musicality on the big horn. Smulyan is the winner of the annual DownBeat and JazzTimes polls, as well as the Jazz Journalists Association Baritone Saxophonist of the Year, every year. At a recent Detroit Jazz Festival, Smulyan was blowing hard on the Waterfront Stage when a riverboat passed by. The whistle blew, and he matched it in pitch and force — a moment we captured on JazzSet.

All selections by Thelonious Monk.