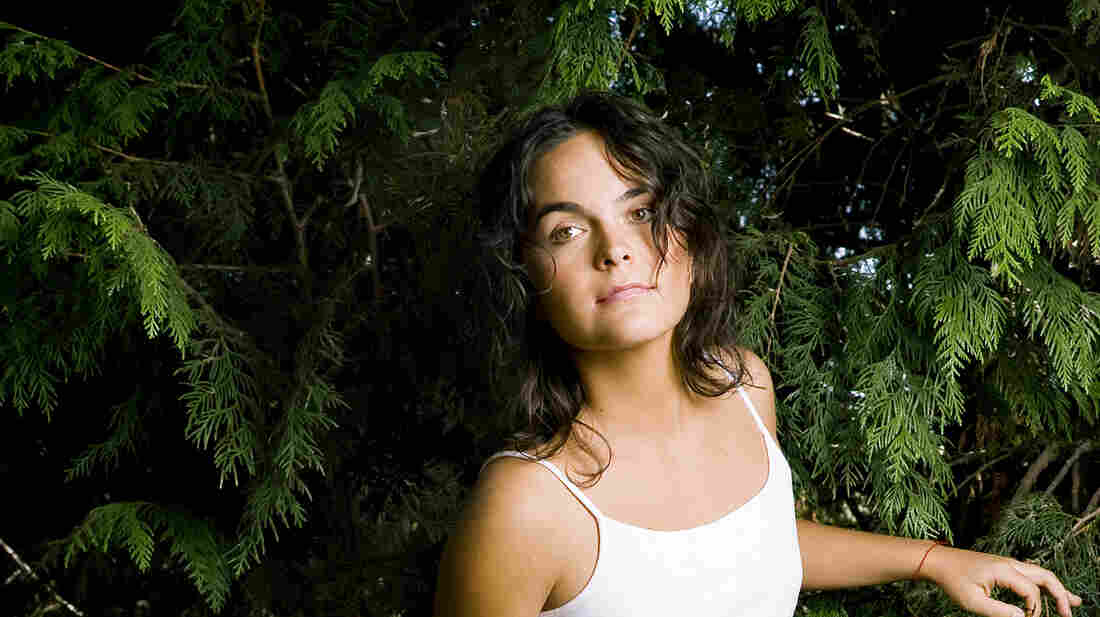 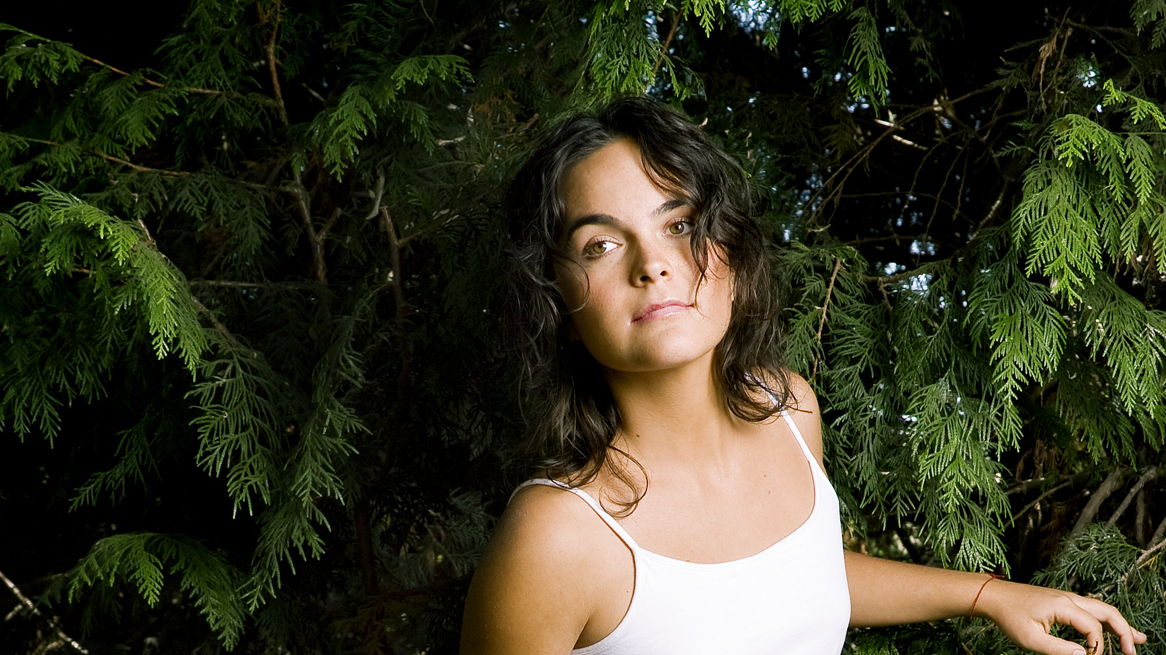 Felipe Schiffrin/Courtesy of the artist

Nueva Cancion ("new song") is a style born in the '60s and '70s, when many Latin countries were ruled by repressive dictators. The songs were folk-inspired, with guitar-based song forms, percussive elements and socially charged lyrics. The late Victor Jara is seen as the father of the movement, and he comes up in this conversation.

Alt.Latino host Jasmine Garsd says the movement has resonated with a lot of people and brought about change — a product of repression, but also a symptom of a healthy society. Chilean singer Camila Moreno, for example, is a modern Nueva Cancion artist known for her song "Millones," and we hear a track from her today.

Listen to the Nuevo Cancion playlist on Spotify.