Accessibility links
Afghan Whigs On World Cafe : World Cafe One of the most critically respected bands of the '90s has reunited for live performances. 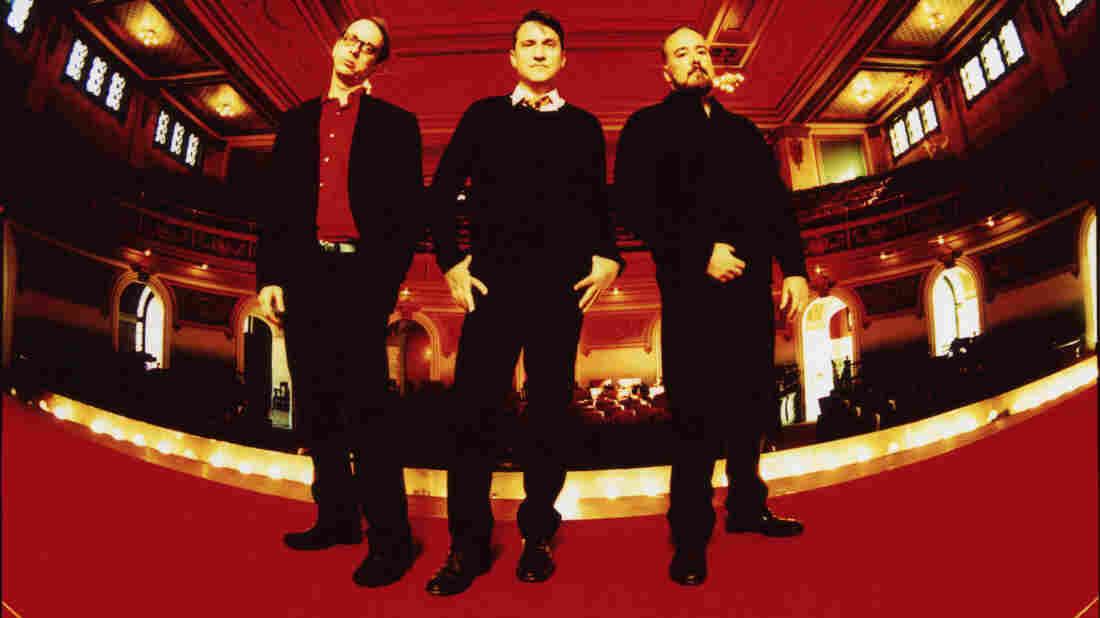 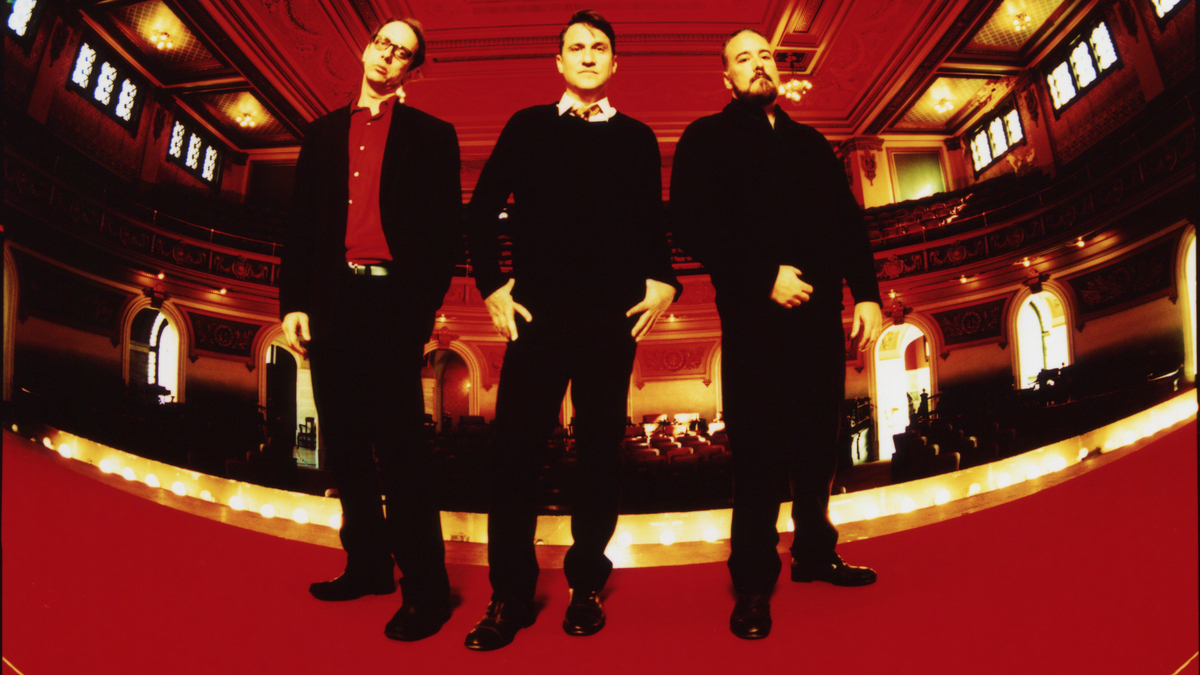 One of the most critically acclaimed bands of the '90s, Afghan Whigs recently reunited for a string of live performances in 2012. Singer Greg Dulli, guitarist Rick McCollum and drummer Steve Earle met while attending the University of Cincinnati; bassist John Curley was a photographer at the Cincinnati Inquirer who happened to meet Dulli at a friend's apartment. They became Afghan Whigs in 1986 and attracted a dedicated cult following that's remained fervent long after the band's 2001 dissolution.

Though the band rose to prominence within the grunge scene, Afghan Whigs transcended the genre by incorporating R&B, creating a fusion of soul and punk. The single "Lovecrimes," a Frank Ocean cover released in 2011, is available for free download on Afghan Whigs' website. In the song, Dulli has lost none of his haunted, husky lyricism, which combines nicely with an arrangement that's both contemplative and driving.

After a performance on Jimmy Kimmel Live in September, Afghan Whigs embarked on a tour, which will culminate with a New Year's Eve performance in Cincinnati, where it all began. In this session of World Cafe, the band members discuss playing songs they'd written as younger artists.