Accessibility links
Elizabeth Doyle On Piano Jazz Singer, pianist, and composer Elizabeth Doyle is one of Chicago's most captivating performers. She blends a dreamy vocal style with swinging piano work, deftly accompanying herself on both classic standards and her own compositions. 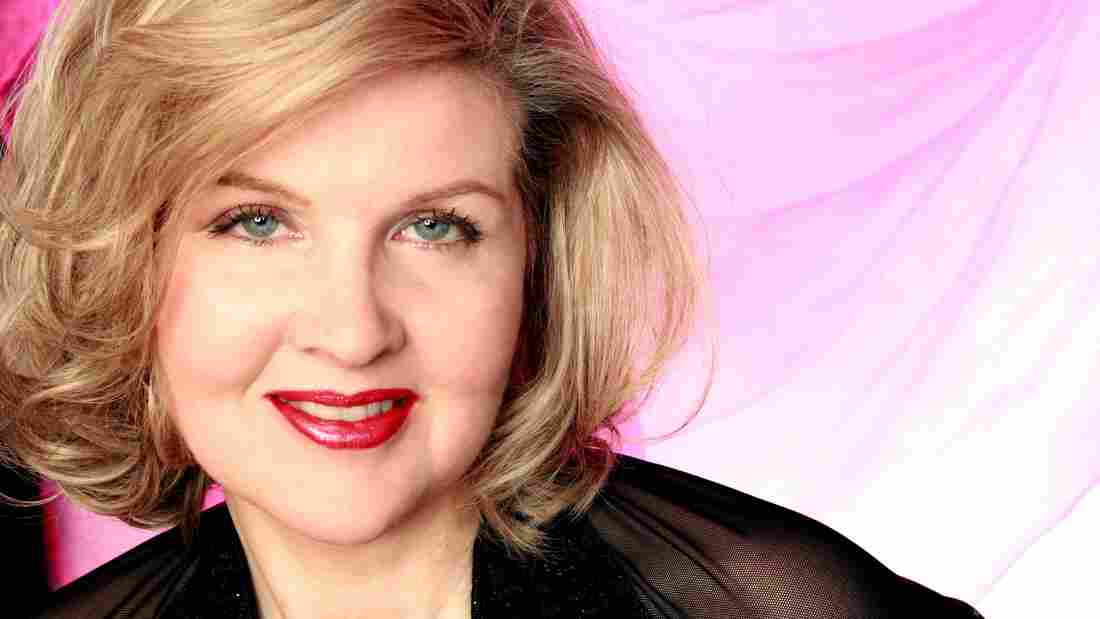 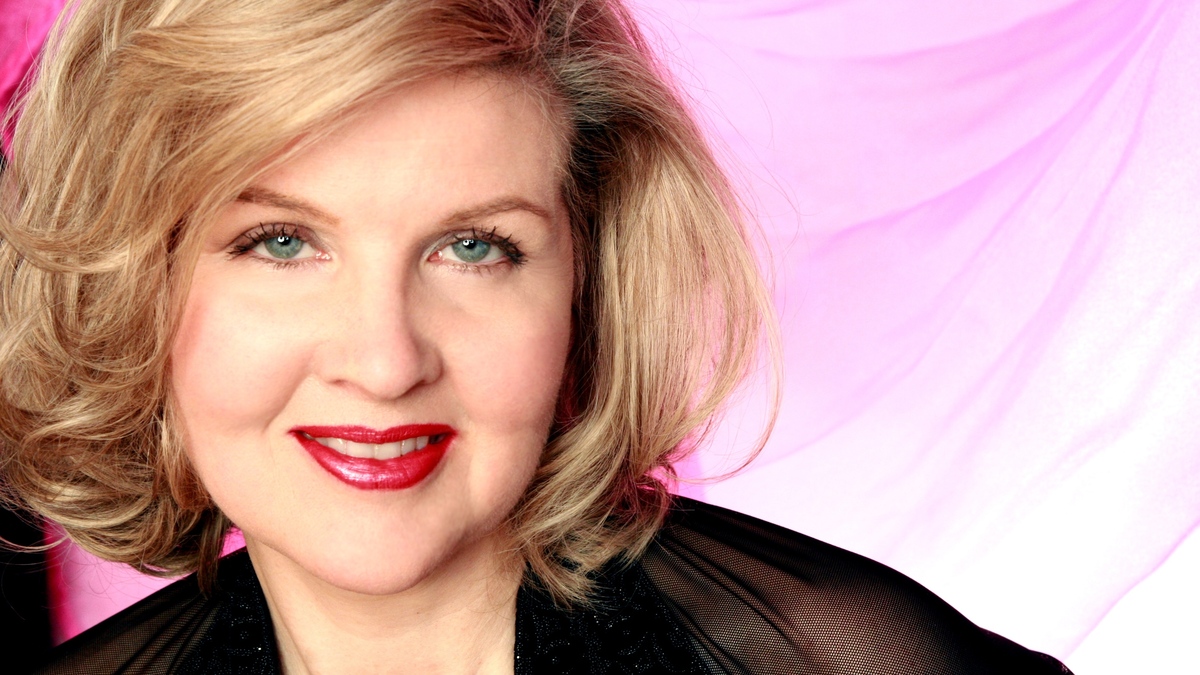 Elizabeth Doyle was brought up around all kinds of music from an early age, thanks to a truly musical family in South Dakota. Three of her four grandparents were professional musicians, including one radio performer and singing cowboy. Her father had played saxophone and clarinet in the Navy during WWII, and her mother was an avid singer and pianist. Both parents were fans of big-band music, jazz, and the show tunes of the '30s, '40s, and '50s.

Doyle began playing piano at age 6, and began writing her own songs soon thereafter. In high school, the influences of female singer/pianists such as Carmen McRae and Dorothy Donegan began to take hold, and Doyle decided to pursue a degree in music (and French) at Augustana College in Sioux Falls. During a stay in France, Doyle was lucky enough to have one piano lesson with the legendary Nadia Boulanger.

Today, Doyle is a fixture on the Chicago music scene, with appearances at some of city's most celebrated rooms, including the Fairmont's Metropole, The Coq d'Or at the Drake Hotel, and a six-year run at Chicago's famous Pump Room.

A 2007 After Dark Award recipient for cabaret performance, her solo shows have included Hot Jazz Euro Style at Davenport's, Hollywood Blondes at New York's Metropolitan Room, Dakota Blonde: The Lyrics of Peggy Lee at Skokie Theatre, and Not Just a Boys Club: Women's Contributions to the Great American Songbook at the North Lakeside Jazz Supper Club night. Doyle has also performed in Paris, and Düsseldorf and Wiesbaden, Germany.

Doyle has served as music director for the Emerald City Theater Company productions of Covert/Riley's Hansel and Gretel and the Goers/Carderelli penned Cinderella, and Summer On the Seine, a jazz musical featuring the art songs of Gabriel Fauré. A new musical co-written with Francesca Peppiatt, Treasure Island, is slated for a staged reading in spring 2013.

She has also written and composed music for other musicals including Fat Tuesday, Duo and Alice in Analysis, and composed an art song cycle entitled Nature and the Seasons with composer/pianist/singer Philip Seward. Doyle has two albums, Elizabeth Doyle and Time Flies, available now.