Accessibility links
Nick, Nora (And Asta) Return In 'Thin Man' Novellas Dashiell Hammett's The Thin Man invented a new kind of crime fiction. It was hard-boiled, but also light-hearted; funny, with a hint of homicide. Now, for the first time, the stories of After the Thin Man and Another Thin Man have been published as novellas. 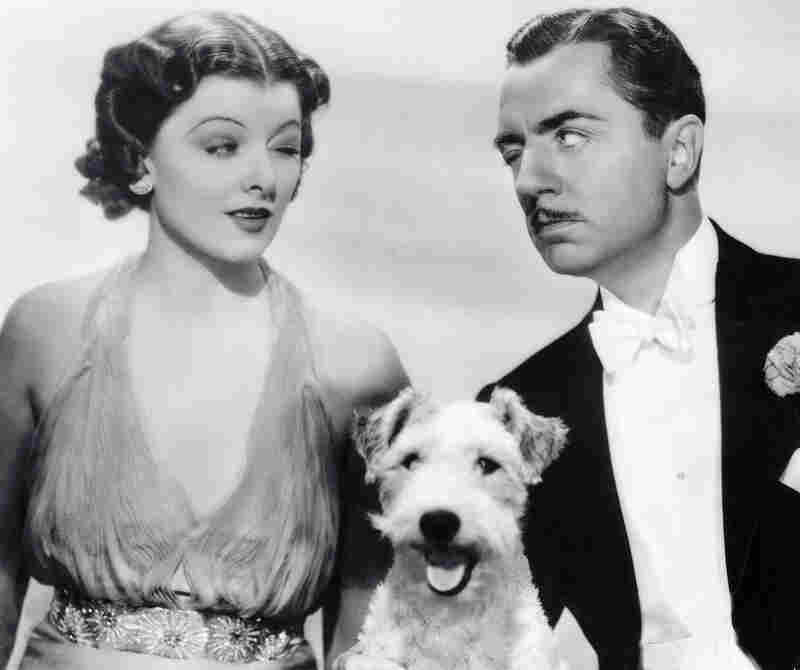 Myrna Loy and William Powell (and a wire-haired terrier) starred as Nick and Nora Charles (and Asta) in the 1934 film adaptation of Dashiell Hammett's The Thin Man. The Kobal Collection hide caption 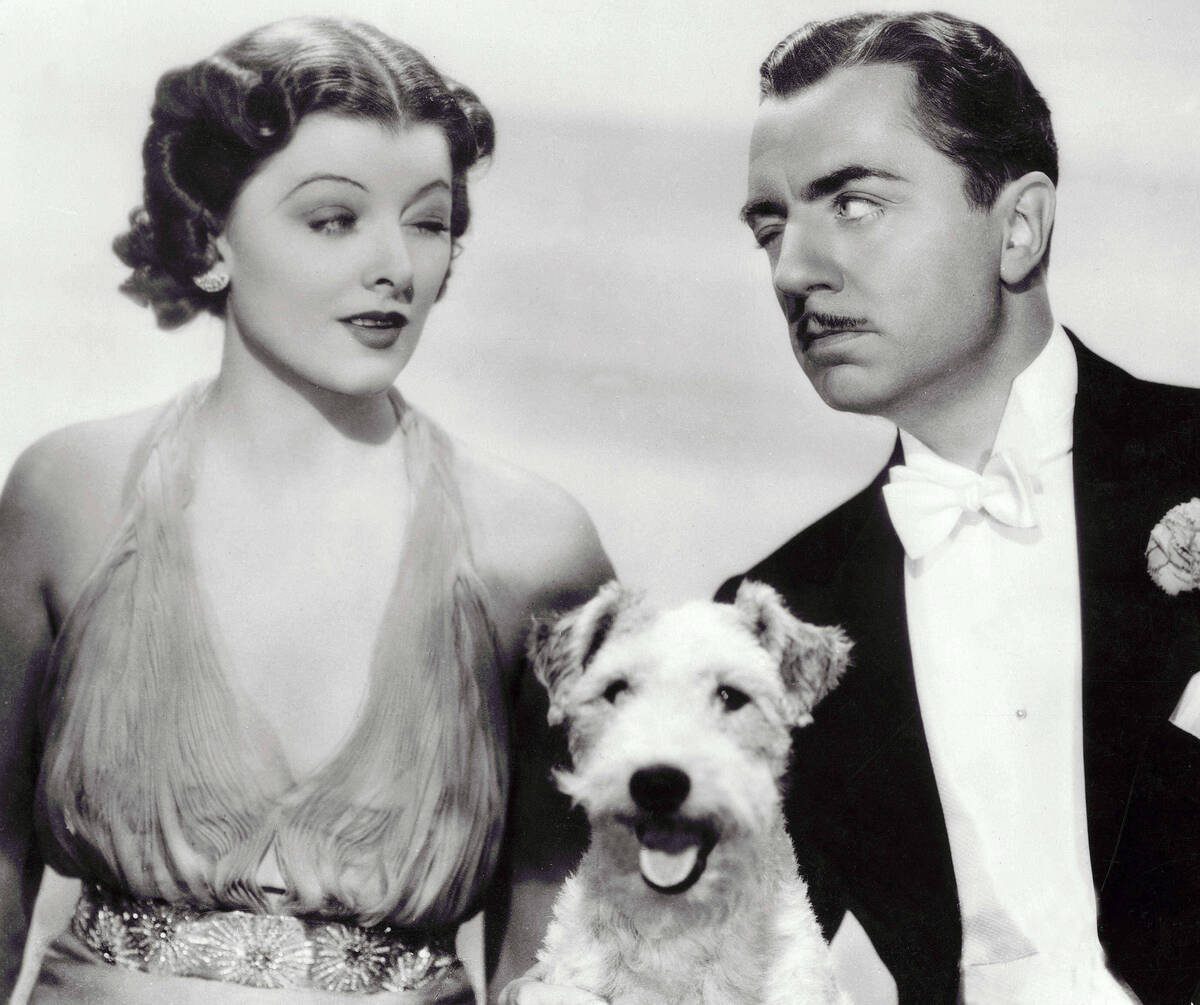 Myrna Loy and William Powell (and a wire-haired terrier) starred as Nick and Nora Charles (and Asta) in the 1934 film adaptation of Dashiell Hammett's The Thin Man.

Dashiell Hammett's The Thin Man invented a new kind of crime fiction. It was hard-boiled, but also light-hearted; funny, with a hint of homicide. Nick and Nora Charles — and Asta, their wire-haired terrier — were rich, witty and in love, when America was in the middle of the Depression. They also drank a lot — Nick and Nora, not Asta, though he got an occasional leftover slurp.

In 1934, The Thin Man was made into a popular motion picture, starring William Powell and Myrna Loy — and a wire-haired terrier — which spawned five sequels, including After the Thin Man and Another Thin Man. And although the screenwriting couple of Albert Hackett and Frances Goodrich usually completed the screenplays, MGM Studio needed the stories and characters that only Hammett could write.

Now, for the first time, the stories of After the Thin Man and Another Thin Man have been published as novellas — The Return of the Thin Man. They have been edited by Richard Layman and Julie M. Rivett.

Layman talks with NPR's Scott Simon about Nick and Nora, and how Hammett borrowed from his own heavy drinking to create the beloved characters. 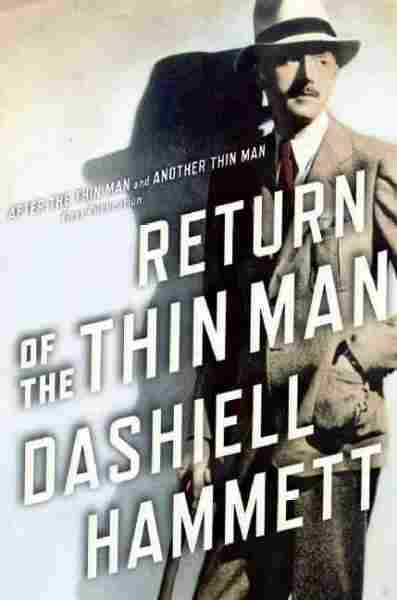 Return Of The Thin Man

On how Hammett got a writing contract with MGM

"After The Thin Man was first produced in 1934 by MGM — it was a B-movie, it was done on a $250,000 budget, and MGM expected it to be just another of the, you know, six-week wonders that they routinely produced. In fact, the movie was a big success. It was nominated for four Academy Awards including Best Picture. And it made the studio a lot of money, so they decided immediately that they needed a second story in the series. They didn't have the talent to do it in-house, they didn't believe, so they went to Hammett."

On Hammett's knack for writing dialogue

"Oh, Hammett was a master of dialogue, and that was why he was so important to MGM. You know, when Hammett was first attracted to Hollywood ... he heard the first talkie and he knew that the talents that he had were in demand in Hollywood — and indeed they were. Hollywood had gone from a formula by which action advanced a plot, in the days of the silent movies, to a formula in which dialogue and characters advance the plot. And the two things that Hammett did superbly was develop character and write dialogue."

"In some respects [Hammett's stories] were darker, but the big difference that you see between the Hammett story and the produced movie has to do with the drinking and the sexuality, but especially the sexuality. It was a time in which the Motion Picture Association had developed the code of decency. A character named Joseph Breen was the appointed censor. When he saw Hammett's scripts, he must have had fits of apoplexy."

On Hammett's heavy drinking, a quality which he invested in Nick Charles

"You know, there was a famous photo session of all of the former writers for Black Mask magazine. Raymond Chandler was also a Black Mask writer. And this photo — which was made in, what, 1935, 1936, one of the only known photos of Chandler and Hammett together — afterwards Chandler wrote to someone saying that Hammett had had at least 12 drinks during the time that they were together, and didn't show the least effect from them. ... Nick Charles is in many respects like Hammett, just as Nora is in many respects like Hammett's girlfriend, Lillian Hellman, to whom The Thin Man, the published book, is dedicated." 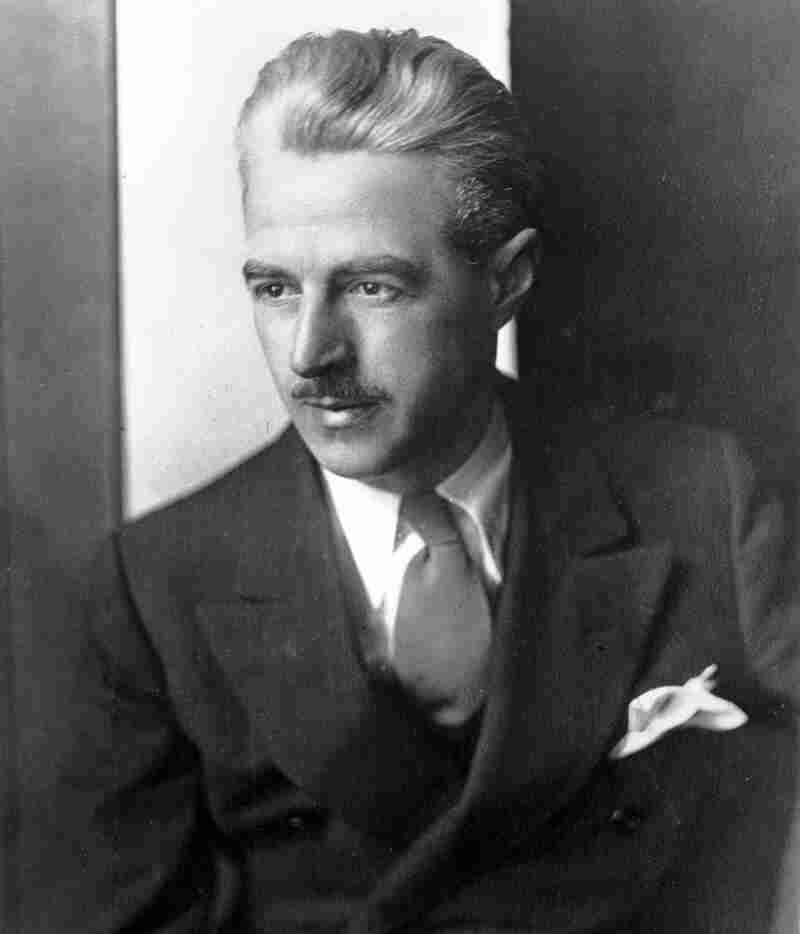 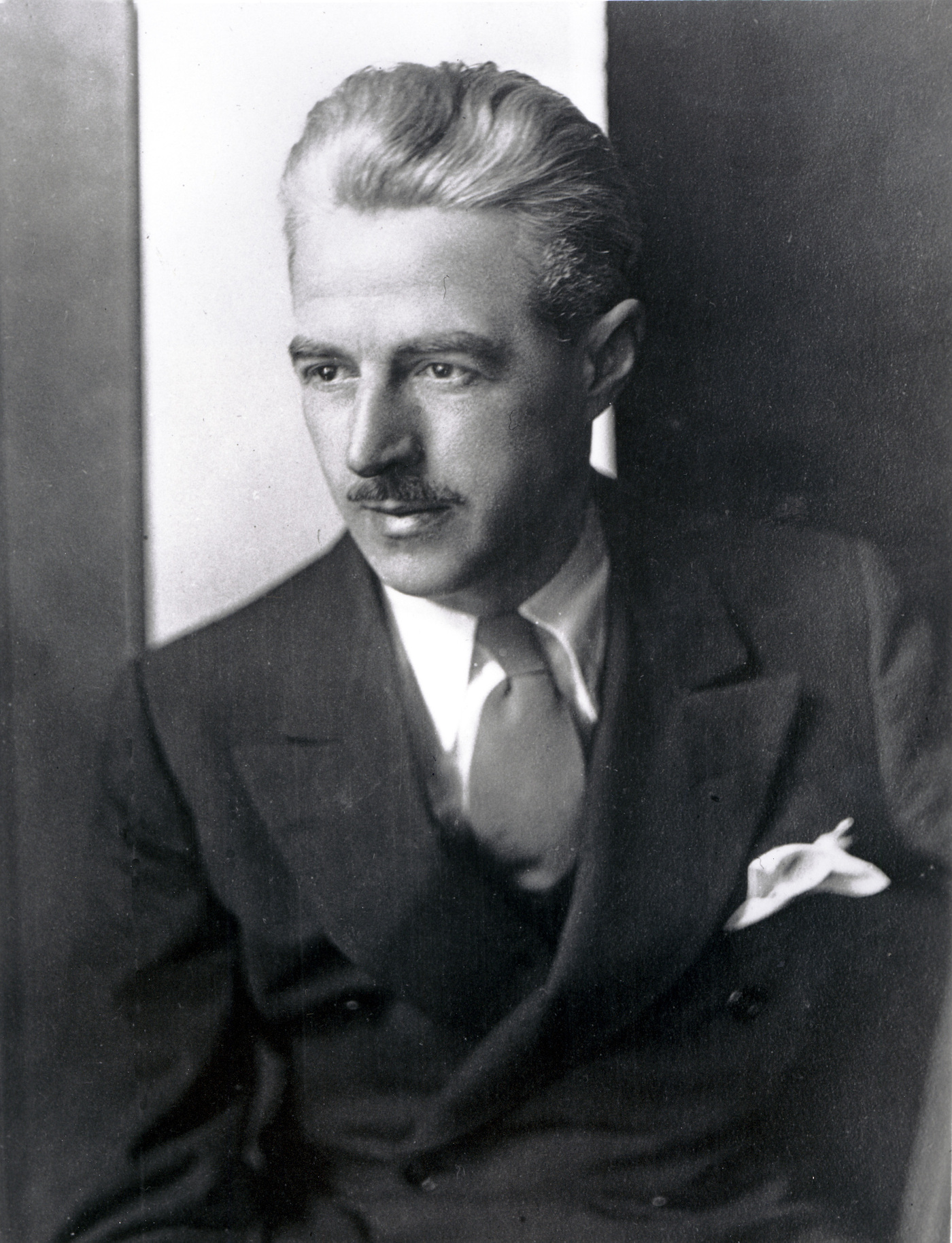 Mystery writer Dashiell Hammett was known for his hard-boiled detective fiction. He died in 1966.

On why the studio eventually got tired of Hammett

"The studio got tired of him for two reasons, I think. First of all because of his 'irregular habits' ... [meaning] regular drinking. He also had a reputation for not showing up at the appointed time, often because he was drunk, sometimes because he'd been out partying all night — just didn't feel like getting out of bed. But more important than that, Hammett was at that time becoming politically active, and he was involved in the Screen Writers Guild, a unionization effort of the screenwriters to force the studios to give the writers credit and money for the work that they did."

On Hammett's attitude toward the characters he'd created

"I think he was fed up with Nick and Nora Charles — not fed up. He was tired of them pretty early on, and he was fed up with the studios for the exploitation of the characters that he saw. Just before he finished the last draft for Another Thin Man, MGM bought all rights to the characters Nick and Nora Charles and asked so that they could develop the series without him. They paid $40,000 for those character rights. And Hammett wrote to Lillian Hellman just after that, 'There may be better writers than I am, but nobody ever created a more insufferably smug set of characters than the Charles, and they can't take that away from me, even for $40,000.' "