Accessibility links
Marathon Runners Wonder, Why Not Cancel Earlier? In a reversal of earlier assertions, New York City Marathon officials and Mayor Michael Bloomberg canceled the race scheduled for Sunday. Thousands had been critical of the decision to hold the marathon as the city struggles to recover from Superstorm Sandy, but now it's the runners' turn to complain. 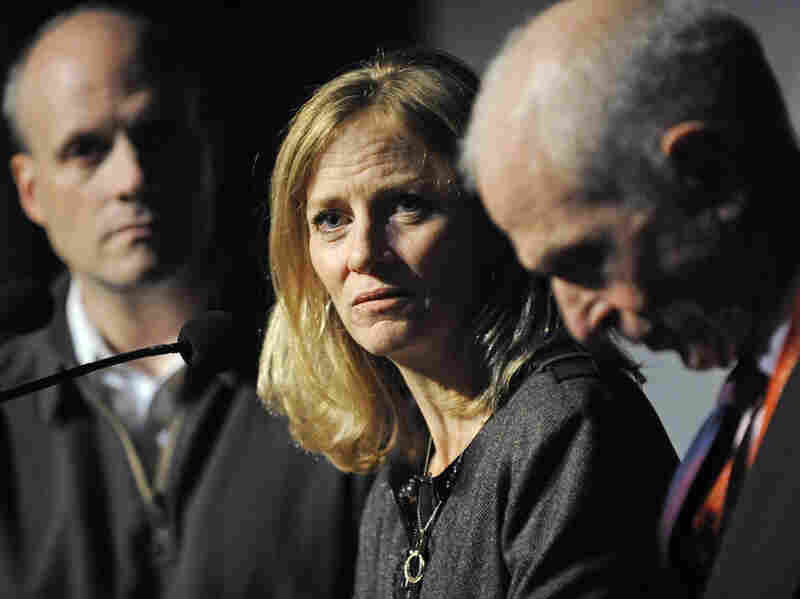 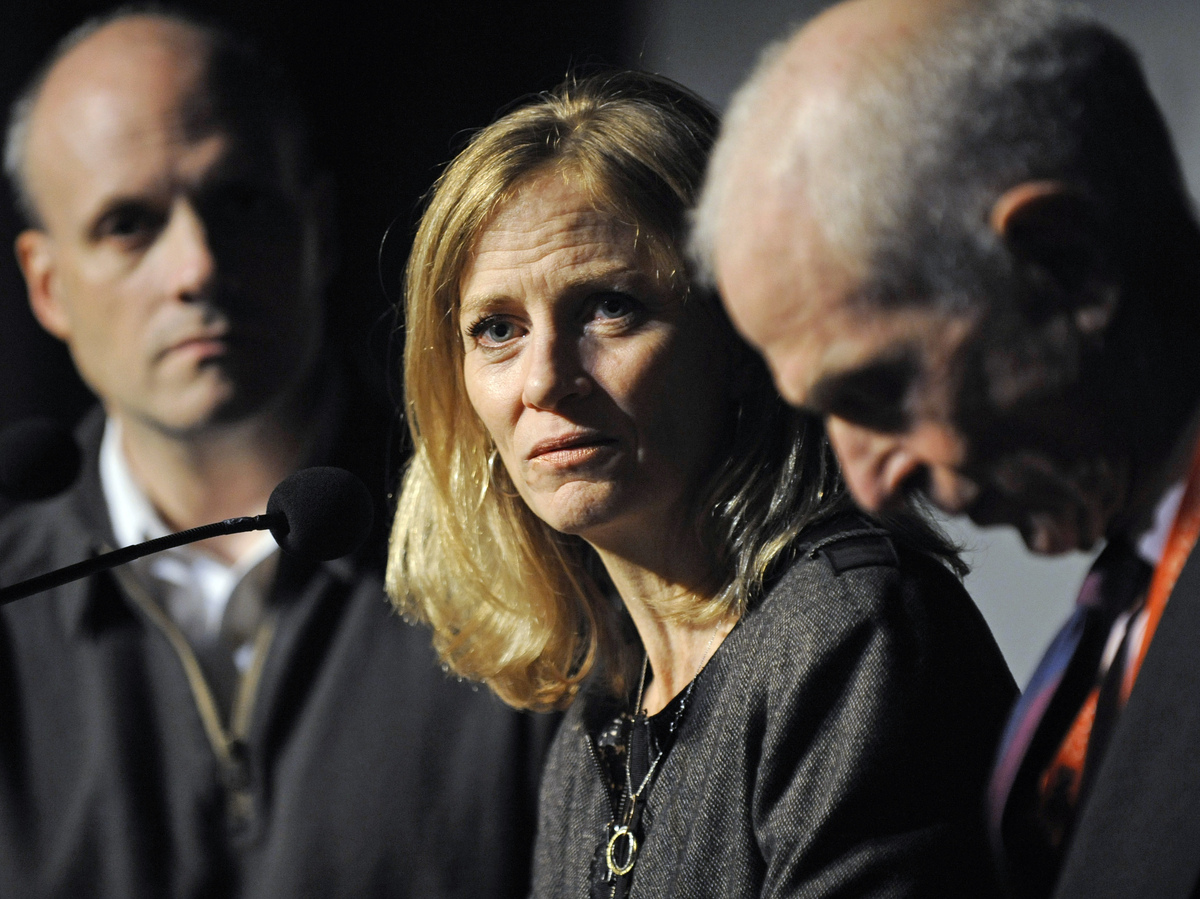 For the first time since it began in 1970, the New York City Marathon will not take place.

Marathon officials and New York City Mayor Michael Bloomberg had initially insisted that Sunday's race would go on despite the devastation caused by Sandy. But mounting opposition forced the organizers to change their minds Friday.

All week, the group that organizes the race, the New York Road Runners, kept saying the marathon would go on. But on Friday night, Road Runners CEO Mary Wittenberg made this announcement:

"It is with an incredibly heavy heart tonight that we share the best way to help New York City at this time is to say we will not be conducting the 2012 ING New York City Marathon."

That was a dramatic swing from just a few hours earlier, when Bloomberg defended his original decision to let the race go forward — even as large pockets of the city struggle to recover from the storm.

Bloomberg was not on the podium Friday night, so it fell to Deputy Mayor Howard Wolfson to explain why the city changed course.

"It was clear that the people who were suffering the most were looking upon this as a source of unhappiness, and no one wants that," he said.

The marathon course would have begun in Staten Island, a borough that was hard-hit by Sandy's storm surge. A rising chorus of voices called for the race to be canceled — from elected officials in New York, to tens of thousands of people on Twitter and Facebook. Wolfson said the message was impossible to ignore.

"I love this race. Someday I hope to finish it. But it is ... not at the same level that bringing the city back to life in all five boroughs is," he said.

Wittenberg offered an apology to the roughly 40,000 runners who were getting ready for Sunday.

"We are really sorry to the runners, who have come from around the world, around the nation and around the city," she said.

Hundreds of those runners watched the press conference live on television screens at the Jacobs Javits Convention Center, where they had gone to pick up their race numbers. It was like a United Nations of disappointment.

"We would have understood if it had been cancelled at the beginning. Now, calling it off after everyone got here? This is not really the best idea," said Gabriel Dini, who had just flown in from Italy.

Malcolm Gatenby was eager to share his disgruntlement — he also came straight from the airport.

Most people who spoke with NPR agreed with the decision to cancel the race, but they did not like the way it was handled.

"If they would've just canceled it in the beginning, rather than waiting till everybody's here and then doing it ... that's what angers everybody," said Terry Fritz, who had flown in from Washington state.

Manhattan resident Brett Goldman agreed that perhaps the city should have canceled the race as soon as the extent of damage from Sandy was apparent.

"I don't like the decision to have said, 'We're going to go forward with it' on Tuesday, and then cancel it Friday night," he said. "But I'm kinda psyched I don't have to run."

Race organizers say resources from the marathon, including food, water and generators, will be redirected to help the victims of Sandy.