Accessibility links
'For Whom Will You Vote?' May Be Wrong Question It's the question most pollsters ask. But one political economist says there's a better one to ask if you want to predict a candidate's fate. 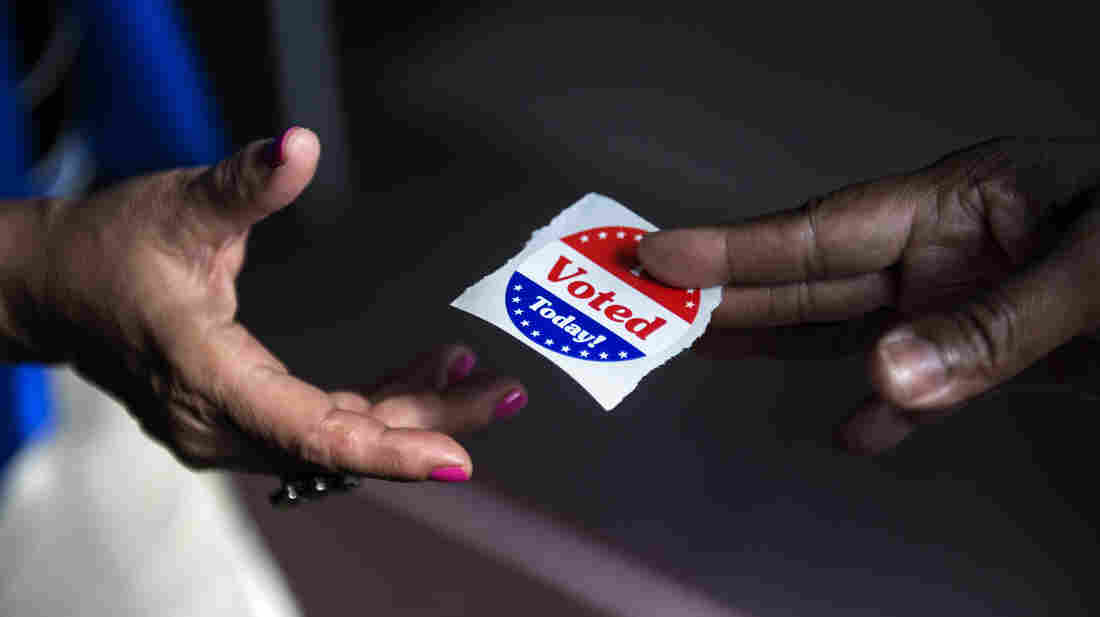 If you want to predict a candidate's fate, there may be a better question to ask than whom voters cast a ballot for. Brendan Smialowski/AFP/Getty Images hide caption 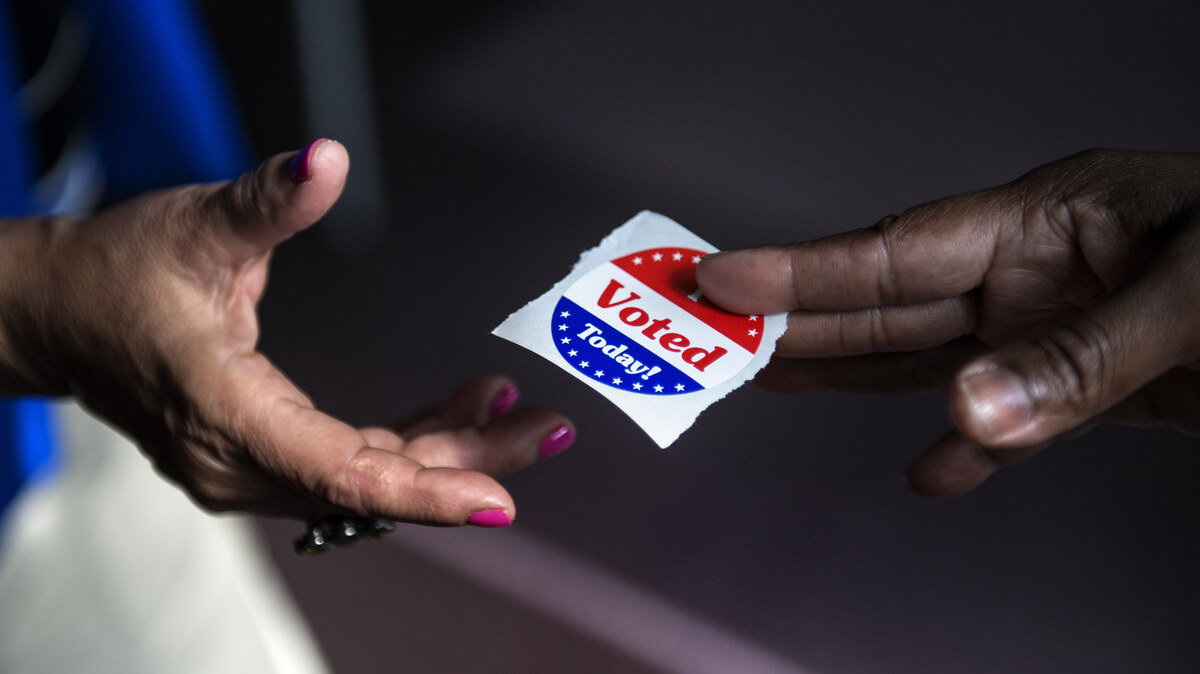 If you want to predict a candidate's fate, there may be a better question to ask than whom voters cast a ballot for.

In the vast majority of pre-election polls, likely voters are usually asked, "If the election were held today, for whom would you vote?"

That's the wrong question to ask, says Justin Wolfers, a political economist with the University of Michigan. He's spent years researching polls, and in a new paper he offers what he says is the right question:

Who do you think will win?

"It's basically about treating the people you're asking the question — the respondents — with respect," Wolfers tells weekends on All Things Considered host Guy Raz.

Most voters, he says, know more than they're given credit for by pollsters.

Wolfers says asking voters for this knowledge effectively gives pollsters a sample size 20 times the number of people they're actually questioning. Newspapers in the 1920s and '30s, in fact, used to conduct pre-election polls this way.

There's evidence dating back decades that suggests such a poll is a more accurate predictor of victory, he says.

"We went through basically every election," Wolfers explains, "where a pollster asked both, 'Who do you think will win?' and 'Who do you intend to vote for?' "

"None of these guys were serious candidates," he says. "And the whole time, when we're asking people who do they think will win, you know who they kept saying?"

It's not that polling groups don't ask the expectation question, Wolfers says, it's that analysts pay far less attention to it. A recent Gallup poll of voter expectation gave President Obama a 54 to 34 percent edge. (A number of other voters had no opinion.)

"That's a pretty sizable lead," Wolfers says. "I have a statistical machinery where I can chug that through and try to come up with a forecast for the election."

Wolfers says that machinery shows the president is strongly favored to win, and perhaps by a margin bigger than most pollsters are currently predicting.

"Lots of clever pundits out there have much larger models and they have many more respondents to their polls, so there's a lot information on what other people are doing as well," he says.

"But I think this is an important piece of information that says we may just be surprised by a stronger Obama performance come Election Day."