Accessibility links
Lianne La Havas: 'The Golden Girl Of British Music' The 23-year-old singer-songwriter and guitarist, who has been compared to Adele, swept critics after her TV debut. One said her voice seemed to make time stand still. 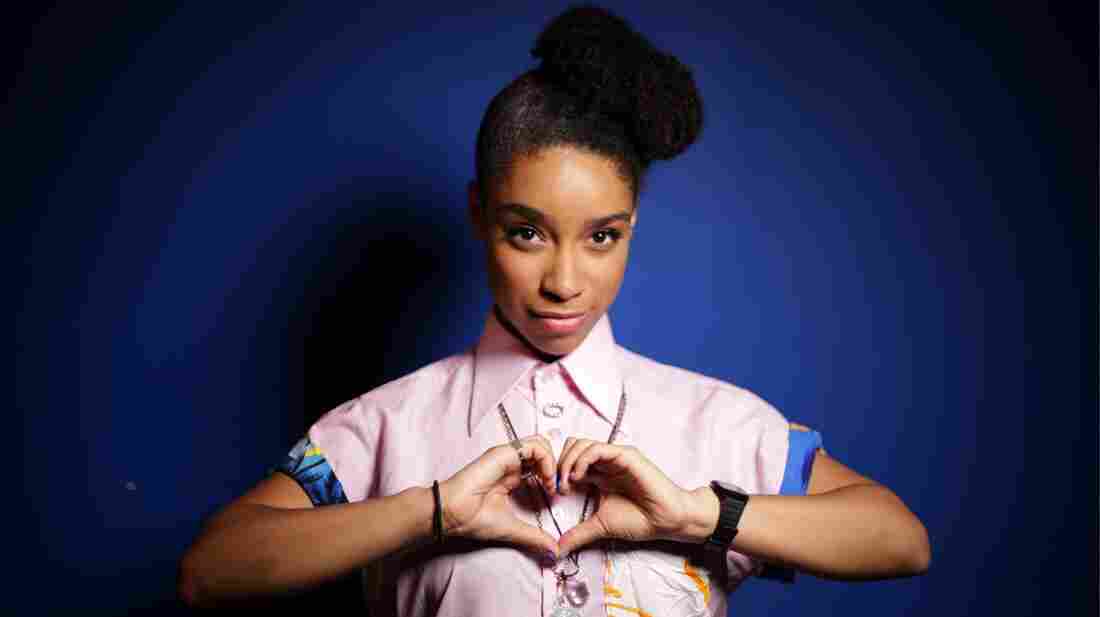 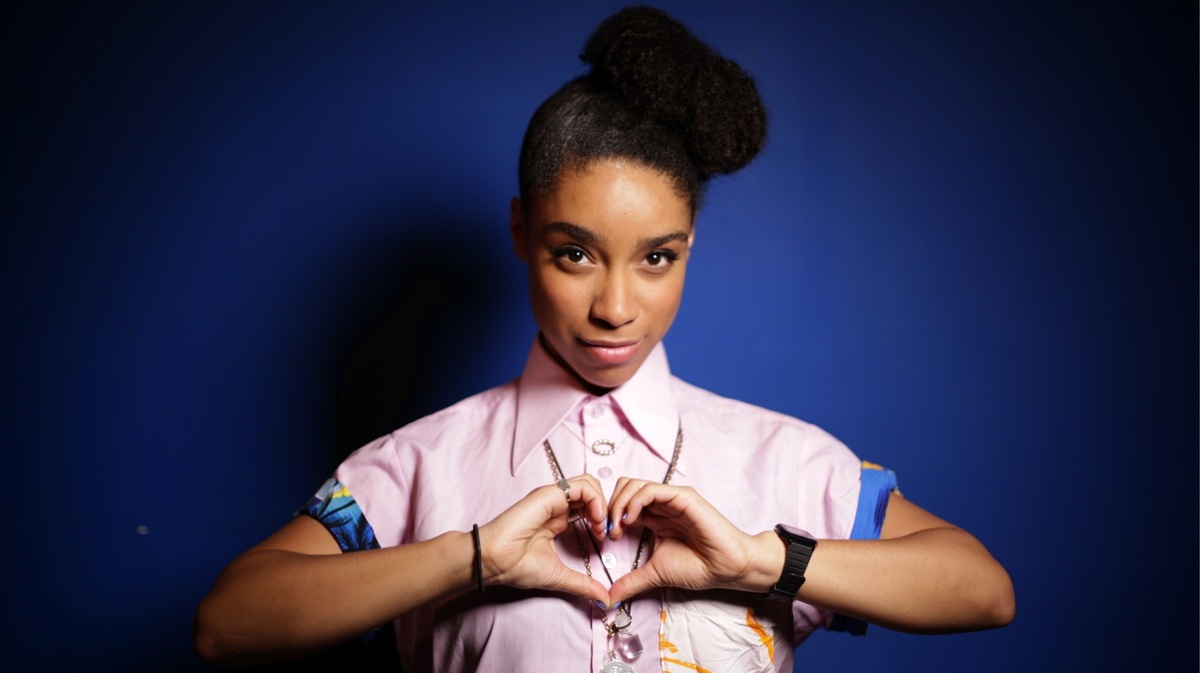 The singer-songwriter released her debut studio album, Is Your Love Big Enough, this summer.

Ravi Dhar/Courtesy of the artist

Lianne La Havas was pretty much unknown until she appeared on the influential TV show in Britain called Later with Jools Holland. It was just her, singing and playing guitar. Her voice was clear, pure and soulful. The song she performed — called "Age" — was both jazzy and sassy.

"Time seemed to stand still," wrote one critic of La Havas' live performance. There were much more established artists on the music show that day, but Alison Howe, the producer, says La Havas was the standout.

"She was perfect," says Howe. "In that short amount of time, that two-and-a-half minutes or so, it was just her space, and she held her own."

The song "Age" is about one relationship ending and another one, with a much older man, beginning.

"I met an older man just after this guy dumped me," says La Havas. And one night that older man introduced her to an older singer.

"A song called 'Cow Cow Boogie' by Ella Fitzgerald and the Ink Spots, and it had this rhythm," she recalls.

And with that rhythm — and her own romantic predicament in mind — La Havas had a new song.

La Havas' TV debut made an impression. More and more critics started writing about her, and sales of her CD picked up. But the singer is hardly an overnight sensation. Even though she's only 23, she did plenty of open mic nights at pubs, sang backup for lead singers and spent hours working on her songs.

She grew up in London. Her father is an amateur jazz musician and a bus driver. When her parents divorced, she went to live with her grandmother and started singing when she was 7. La Havas credits her teachers for encouraging her to keep at it.

"It got to the point where I was having singing lessons, but I wasn't able to afford them," she says. "Then my head teacher said she'd pay for the lessons so I could continue. I thought that was amazing. She said, 'You can't not sing.' "

La Havas is also crazy about the guitar. She named the guitar she plays now "Miss Connie," after the grandmother who raised her. When she was learning to play, she discovered not only inspiration but also instruction on YouTube. She came across the late jazz guitarist Emily Remler. La Havas was especially taken with Remler's version of "Red Blouse Bossa Nova."

"I loved the tenderness with which she played, the way her hands looked," La Havas says.

The video was part of an instructional series that Remler made on how to play advance jazz guitar. La Havas says she learned chords from watching Remler but also did what felt right to her. And sometimes that means La Havas veers away from tender strumming toward what she calls a "dirty" sound, like on her song "Forget." Remember that younger man who dumped La Havas? "Forget" is about him.

The past year has been very good for La Havas, as she was nominated for a Mercury Prize in the U.K. Stevie Wonder also left her a voice mail message singing one of her songs, and Prince invited her to jam with him. Some critics have even compared her to Adele.

Musically, La Havas is very different from Adele, but Alison Howe, producer of Later with Jools Holland says in some ways they are cut from the same cloth.

"They have great voices. They have unique styles, that are unique to them," Howe says. "They're not being someone else. They're being themselves. They're natural singers and songwriters."

Howe notes that, in the case of Lianne La Havas, her skills will only continue to grow.