Accessibility links
Interview: John Schwartz, Author of 'Oddly Normal' From the time their son Joe was 3, John Schwartz and his wife, Jeanne Mixon, suspected he was gay. They supported him through troubles in school and when he decided to come out — but as a teen, Joe attempted suicide. Their memoir, Oddly Normal, chronicles their experiences. 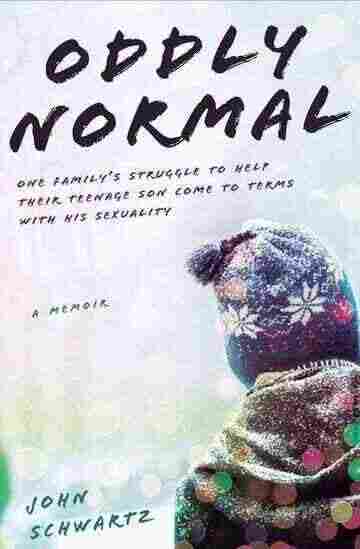 John Schwartz and Jeanne Mixon first suspected that their son, Joe, was gay when he was 3 years old — and they wanted to be as supportive and helpful as they could.

"As parents you love kids," Schwartz tells Fresh Air's Terry Gross. "As parents, you want your kid to be happy."

Schwartz and Mixon drew on the experiences they had raising their other two children and by asking their gay friends about the best way to talk to Joe about his sexuality.

Schwartz recalls something a friend told him: "Unless he seems to be in terrible pain, don't push; this is his secret, this is his thing to reveal."

Friends and colleagues also told John, "If he does reveal it, don't spoil his moment. Don't say, 'Oh, you're the last to know,' or anything that would pull the rug out from under him."

But 3 1/2 years ago, when Joe did come out on his own terms, things actually took a drastic turn for the worse.

"Joe was under more pressure," Schwartz says. "The coming out hadn't made him calmer, and at school, he was building toward this explosion. ... And one day, Joe came home and tried to hurt himself."

Mixon discovered Joe in the bathroom; he'd taken an overdose of Benadryl. She knew his life had to change immediately. They sent him to a locked-ward facility for a couple of weeks, where he received therapy and medication for depression.

Schwartz and Mixon subsequently contacted a gay community center and enrolled Joe in the teen program so that he would be in a social group with other gay teens.

"The main thing was that he needed to be in a setting where he could be a gay person without judgment," Mixon says.

"When Joe came out and found his community in these various places, it opened him up," Schwartz says. "And this level of stress that we always felt was there diminished. It was like draining a pool."

In the memoir Oddly Normal, Schwartz and Mixon talk about their struggles to help Joe feel less alone as a gay teenager. Schwartz writes that "in the age of Tyler Clementi, Proposition 8, and Glee," he wanted to share resources "about loving our children, especially when they do not yet know how to love themselves."

On the painful decision to take away Joe's Barbie dolls

Jeanne Mixon: "My concerns were that the other kids would tease him — that they wouldn't understand, and that he wouldn't fit in. It's important in elementary school, and even in middle school; they're very conformist ages. And if you don't fit in, you get teased and ridiculed. And as it turned out, even with taking the Barbies away, he didn't fit in; he wasn't like the other children. But I wanted to give him a chance to be as much like them, and to be able to fit into the social group, if possible — and I knew that taking a dressed-up Barbie as a boy to kindergarten was gonna set him apart, and he'd never have that chance — that no one would forget it. And in that school system, you're in with the same children from kindergarten through fifth grade, so that's six years of people remembering you're the kid who took the Barbies to school. I didn't want that to happen to him." 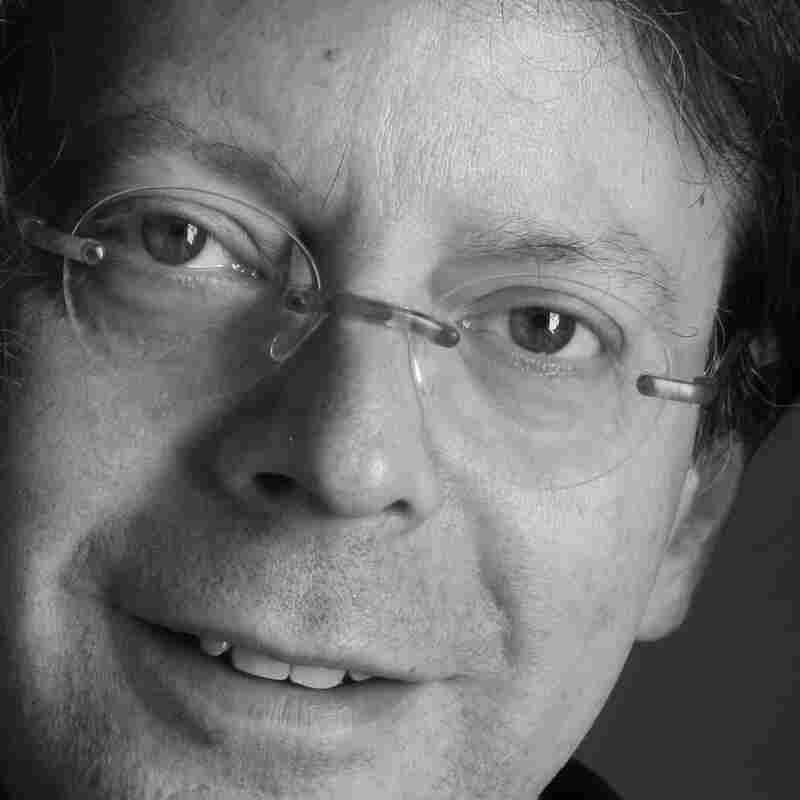 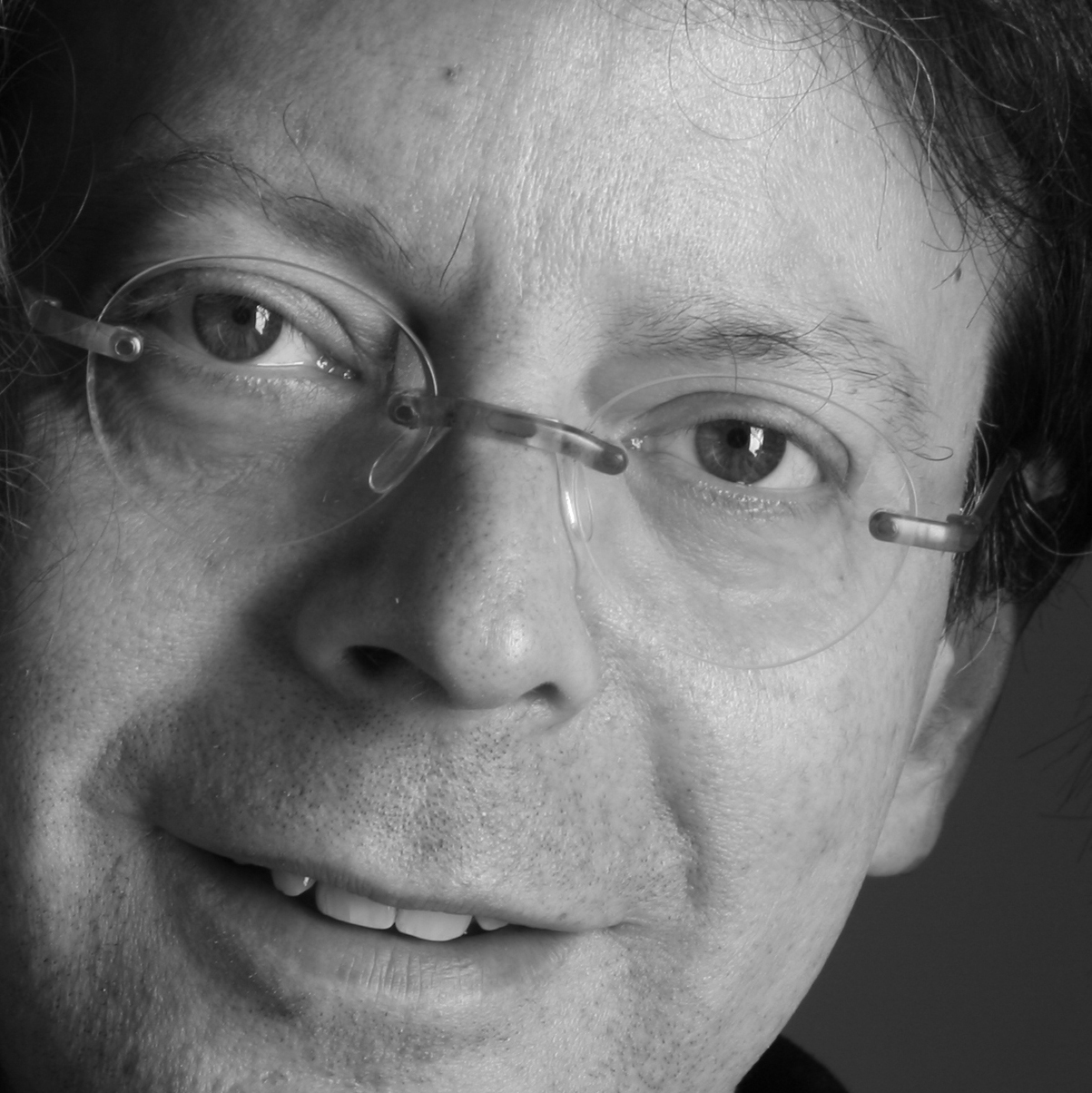 On when Joe began to feel isolated

John Schwartz: "By early in elementary school, you saw the boys and girls starting to differentiate, so while the boys could talk at length about the Giants lineup, Joseph didn't know anything about that; [he] couldn't talk about it. He was much happier with the girls and loved talking to the girls, and loved spending time with the girls. Over time, the girls determined that boys are yucky and they want less to do with them, and so Joseph found himself sort of in the middle and isolated."

When bullying became a problem for Joe

John Schwartz: "Kids were picking on Joe in second and third grade and giving him a pretty hard time. The kids would grab him after school, they would hide his sweatshirt. They would call him names, and he was getting increasingly frustrated with that. The hardest part was that by fourth grade, one of the teachers was actually bullying him — and this teacher was a fellow who would pick out one or two kids every year, and they'd be the goat. Those kids would be the ones who would get the discipline; those were the ones who would get corrected on everything, and the other kids in the class would have a great time because the goats were over here and the other kids were doing so great. One of the kids who'd had this teacher said, 'I had a great time with him but there were a couple kids in that class who were so bad.' [But] he just painted them as bad. And that year, Joe was one of the goats."

How Joe came out to them

John Schwartz: "One night we're in a sushi restaurant in our town, and Joe was telling me about how, as the seventh-grade year was nearing an end, he was freaking out the other kids a little bit. He was saying in school to another boy, 'Does Bill know just how attractive he is?' And he said that this would freak out the kids a little bit, and the kid would say, 'Well, Joe, are you gay?' And I said, 'Well, Joe, what did you tell him?' He said, 'Oh, I don't say anything. I just let them wonder.' I said, 'OK, but are you telling me you're gay? Because you can leave them wondering, but unlike them, I'm not an idiot, I'm gonna pick up on this.' And he said, 'Well, I might be.' And so we had a little more food, and I said 'This thing that you're not telling me, is it all right if I tell your mom?' And he said, 'OK.' And he was out."