Accessibility links
Review: Taylor Swift, 'Red' Critic Ken Tucker says that, like all good pop artists, Swift continues to evolve in a manner which challenges her diehard fans while inviting naysayers to give it another listen. 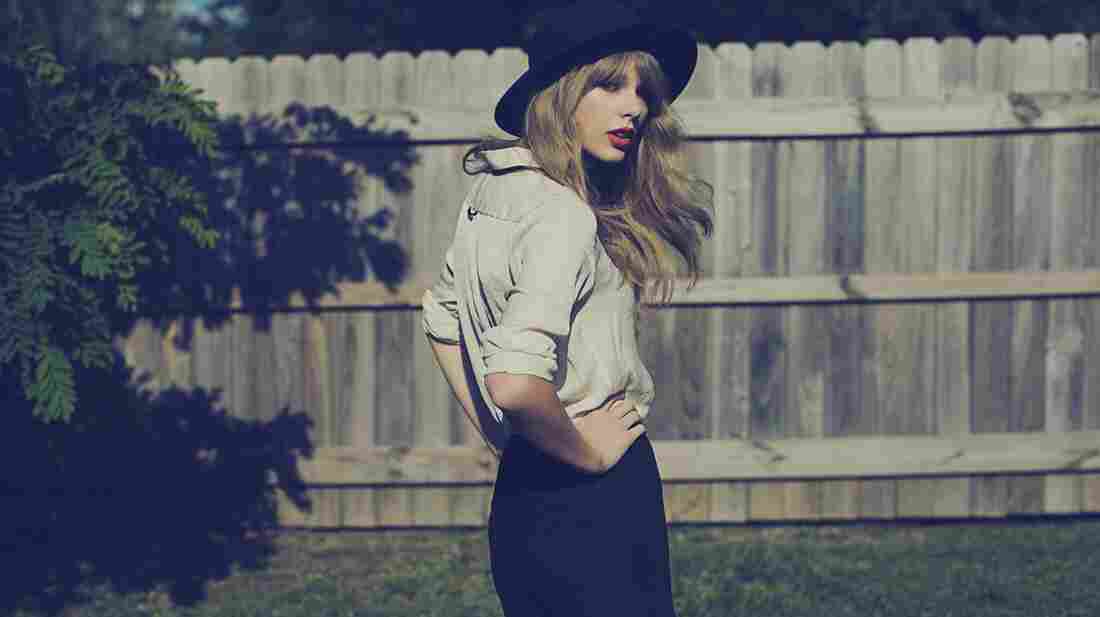 Taylor Swift's Red challenges her diehard fans while inviting naysayers to give her music another try. Courtesy of the artist hide caption 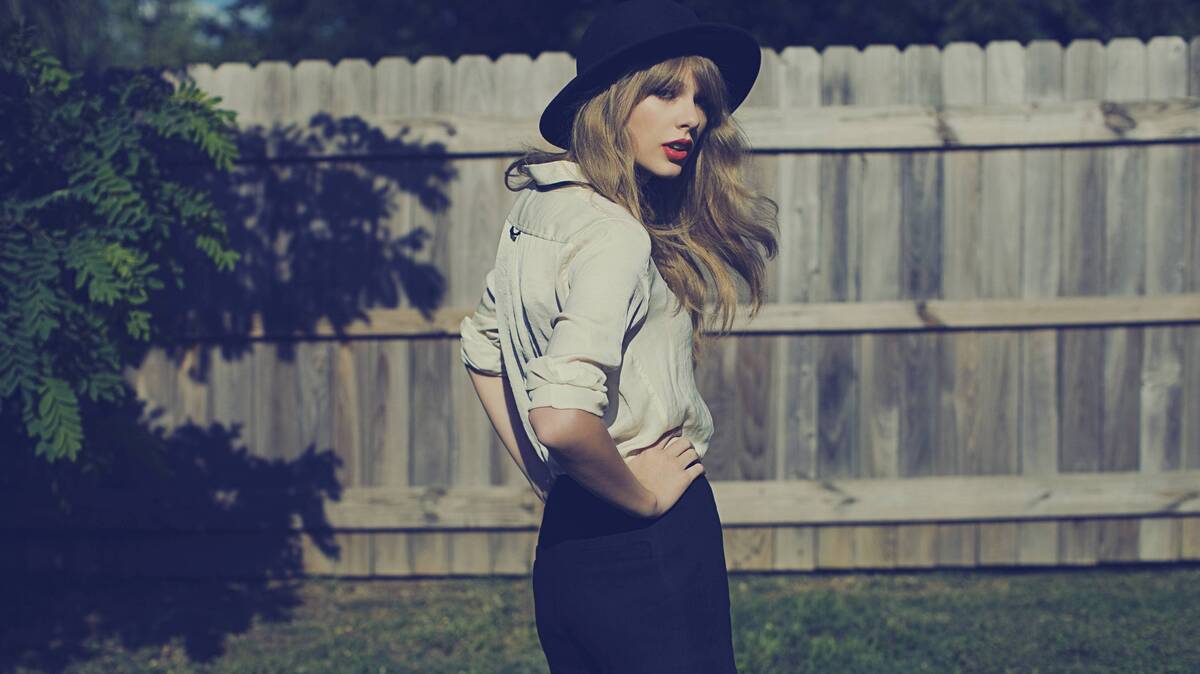 Taylor Swift's Red challenges her diehard fans while inviting naysayers to give her music another try.

Taylor Swift has, until now, spent much of her career capturing in song the feeling of firsts: a first crush, a first kiss, a first break-up, a first flash of angry revenge. Now in her early 20s, with three albums behind her, she was stretching her professional rookie-in-romance status to the breaking point. How nice it is, therefore, to hear the musical and lyrical leaps into full adulthood she makes on her new album Red.

Swift knows how to work an image. She's intentionally not subtle about pushing "red" — as the color of passion, the color of warning, of danger, of her lips on the cover, of the department-store logo for which she does a commercial. She also uses red as a jumping-off point for clever lyric-writing, talking about feeling blue and experiencing ambivalent, grey moods. She knows how to enliven clichés to make them efficient shortcuts in clear, concise compositions.

The most obvious difference between Red and her earlier albums is Swift's sure, confident move into a mainstream pop sound. So confident, in fact, that she's willing to cede a bit of quality control by collaborating on the songwriting here and there, such as in the hit single "We Are Never Ever Getting Back Together," co-written with Swedish pop hit machine Max Martin. When Swift started out, country music was the perfect place for her, since it accommodated the way her songwriting tended toward storytelling. Plus, country music places intrinsic value on the subjects of heartache and friendship in a way that most current pop music does not. But Swift is canny about the way she's intensified her sound to match the intensity of her feelings about being hurt in love or feeling strengthened by surviving, transcending that hurt.

Red is, with 16 songs, not a perfect album. There are a couple of bland duet ballads, one with Ed Sheeran and the other with Gary Lightbody from the band Snow Patrol. But even in those contexts, it's the guys' vocals that are the more pallid. For all the once and future criticisms of Swift's voice, its very thinness works in her favor: In the ballads, it enhances the images of fragility in the lyrics. In the faster, louder songs, it operates like a rock singer's instrument; think of Neil Young's high-pitched whine or Exene Cervenka's theoretically "bad" voice in the punk band X. Like all good pop artists, Swift continues to evolve in a manner that challenges her diehard fans while inviting naysayers to give it another listen. For all her accessibility, she merits and holds up to close scrutiny.