Accessibility links
Book Review: 'Flight Behavior,' By Barbara Kingsolver Barbara Kingsolver's seventh novel addresses global warming and the failings of public education through the story of a Tennessee woman whose thus-far disappointing life changes when 15 million monarch butterflies alight in the woods near her home. 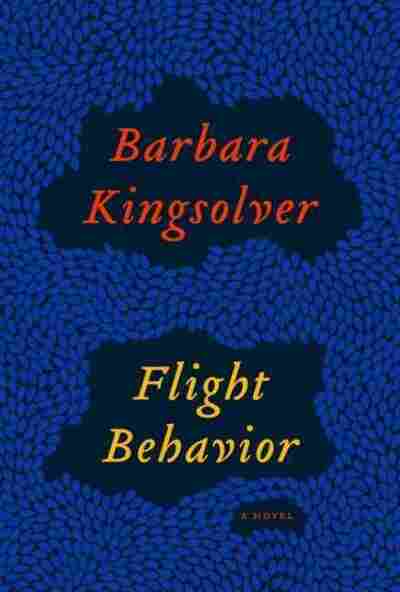 Barbara Kingsolver's commitment to literature promoting social justice runs so deep that in 1998 she established the Bellwether Prize (now the PEN/Bellwether Prize for Socially Engaged Fiction) to encourage it.

In the wrong hands, fiction written to convey urgent social messages is as tedious as a political harangue. But done well, it can be both eye-opening and moving: think Charles Dickens on children and poverty in Oliver Twist; Upton Sinclair on the meat-processing industry in The Jungle; Toni Morrison on the tolls of slavery in Beloved; E.L. Doctorow on the collateral damage of war in The March.

While Kingsolver's seventh novel, Flight Behavior, does not quite achieve the resonance of Morrison's and Doctorow's masterpieces, this is partly due to its inherently less dramatic material. What it shares with these books is an integration of important issues with engaging narrative that feels organic: A colony of butterflies and a young woman have both deviated from their optimal flight paths, a story Kingsolver uses to take on global warming and the high costs to society of grossly inadequate public school education, especially in the sciences.

But, as readers of The Poisonwood Bible and The Lacuna are well aware, Kingsolver is no mere propagandist. She is a storyteller first and foremost, as sensitive to human interactions and family dynamics as she is to ecological ones.

The word "rapture" appears on the very first page of Flight Behavior. This is appropriate, for the novel extols the ecstasy of passionate engagement — with people, ideas and the environment. We meet sharply disappointed 28-year-old Dellarobia Turnbow as she's weighing the rapturous potential of an adulterous assignation against the almost-sure ruination of her good name as wife and mother.

Eleven years after the shotgun marriage that derailed Dellarobia's dreams of education and a better life, her respect for her husband, Cub — a sweet, slow-moving lummox — is at an all-time low. "With occasional exceptions in the bedroom, Cub did every single thing in his life in first gear," Dellarobia reflects ruefully. But she feels contrite when she's tough on him because he is already browbeaten by his parents, struggling sheep farmers for whom they both work. 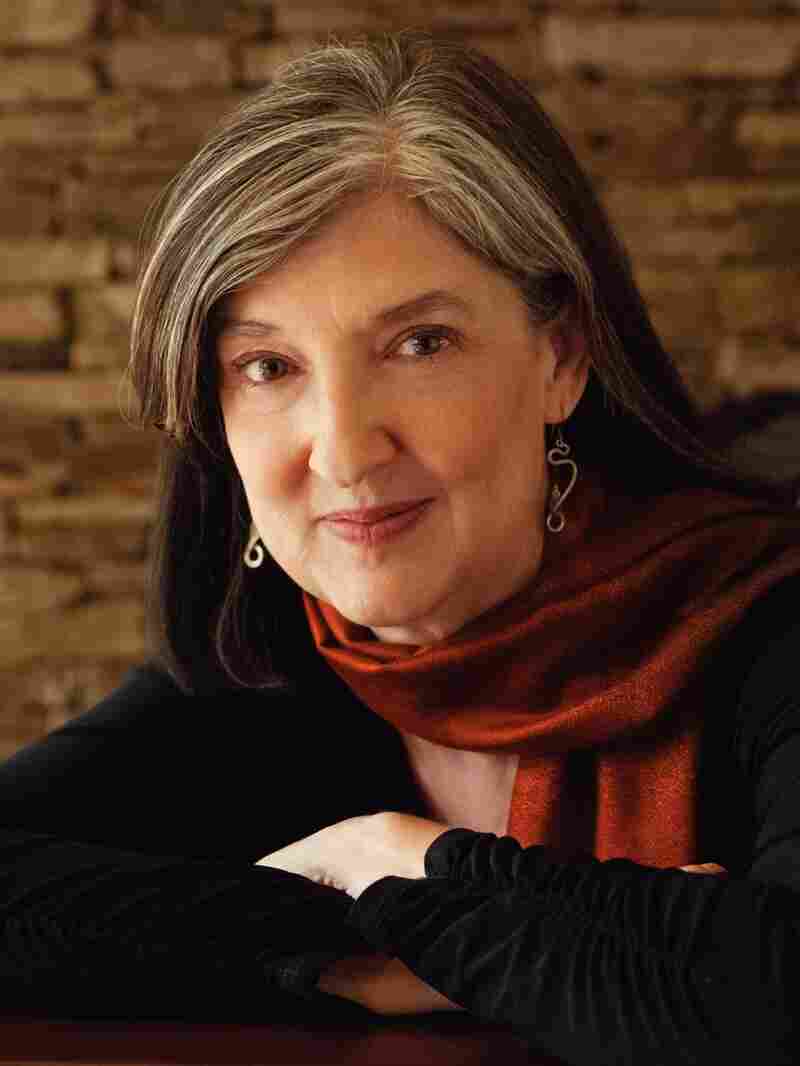 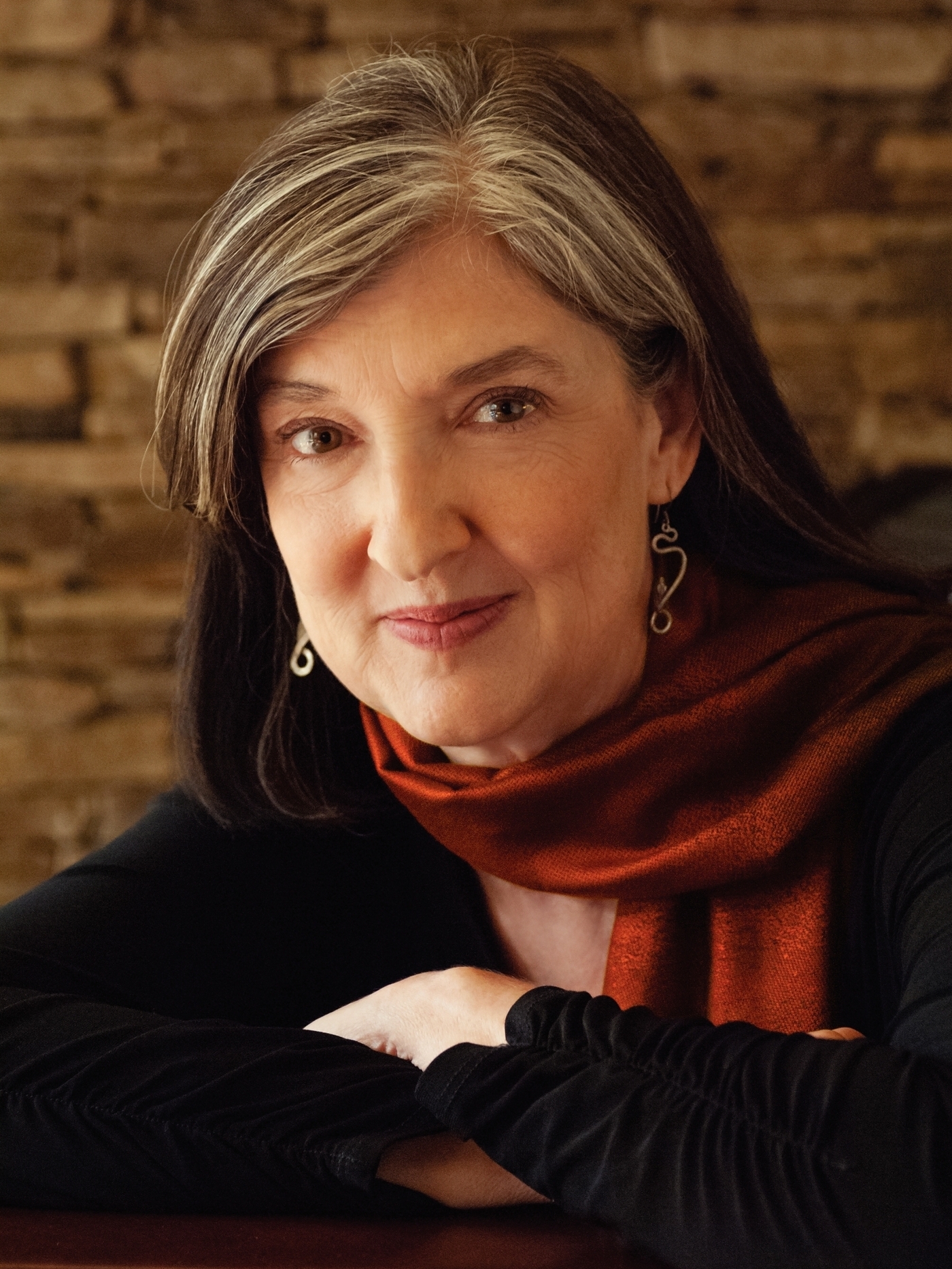 Barbara Kingsolver's previous books include The Poisonwood Bible and The Bean Trees.

Dellarobia's life is changed by a magical, incomprehensible sight: boughs glowing with "an orange glaze," which she interprets as "a vision of glory" that "looked like the inside of joy." Her vision turns out to be some 15 million monarch butterflies that have come to roost on the Turnbow property in Feathertown, Tenn. — woods soon to be clear-cut by loggers in order to meet a looming balloon payment, if shortsighted Papa "Bear" Turnbow has his way.

The butterflies have gone off course from their normal wintering site in Mexico because of pollution and climate change, and it's questionable whether they can survive the cold this far north. Freakish, ruinous rains, flooding and unexpected snowstorms provide a sinister backdrop to Kingsolver's absorbing tale.

When Ovid Byron, an elegant entomologist from the island of St. Thomas who has devoted his life's work to the monarchs, comes to study the alarming phenomenon, he hires Dellarobia as a lab assistant, opening up her world exponentially. (The characters' unusual names are all mashups from Kingsolver's genealogical tree.) He teaches her the difference between correlation and cause, and that "terrible things can have beauty."

Kingsolver takes us deep inside her smart, appealing protagonist's underprivileged world of free school lunches and soul-sapping secondhand stores. Despite her lack of worldly experience, Dellarobia is acutely aware of her family's Appalachian hillbilly status. Kingsolver highlights social stratifications in often comic scenes, skewering with particular gusto a slick television reporter out to feed the public the most palatable version of the news. She also ribs a conservationist who cluelessly advises Dellarobia to reduce her carbon footprint by flying less and buying new energy-efficient appliances.

Earnest conversations between Dellarobia and Ovid about the direness of environmental conditions sometimes make us feel as if we've wandered into a sophomore seminar, but it's impressive that Kingsolver doesn't sugarcoat the sobering facts of climate change or the heartbreak of a marriage between two good people who are wrong for each other. With a scientist's attention to detail and a writer's compassion for a diverse array of people, Flight Behavior tracks a young woman whose life morphs and takes flight just as she learns about the very real problems of the world in which she's spread her new wings.

Read an excerpt of Flight Behavior