Accessibility links
Reading 'Dune,' My Junior-High Survival Guide The cult favorite 1965 novel Dune was a classic of sci-fi literature. But author Leigh Bardugo says that when she was 12, Dune wasn't just an escape — it changed her world. Has a book ever opened your eyes to an alternate reality? Tell us in the comments. 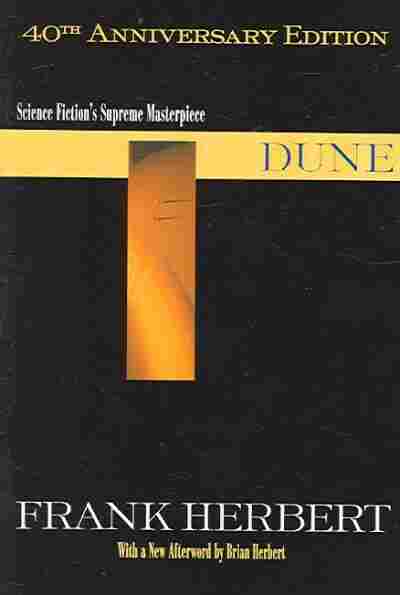 Leigh Bardugo is the author of Shadow and Bone.

Frank Herbert's Dune was the first coming-of-age story that resonated with me: drugs, destiny, messiah complexes — it had everything. But what really shook me was its scale. At age 12, my life was the tiny, miserable cycle of home, school and the mall. Dune cracked it all open. There was a hell of a good universe next door, several in fact, and that made my little world a lot more bearable.

While Holden Caulfield was moping and breaking windows, Paul Atreides (Dune's protagonist; Muad'Dib to the faithful) was equipping me with a junior-high survival guide. Paul is not a classic underdog. He's the son of a duke. He's been trained since birth in combat, diplomacy and general badassery by a cast of geniuses and battle-hardened weirdos with impossible-to-pronounce names. But when his world is turned upside down — when he leaves his home, loses his father and enters a physically and politically hostile environment — he doesn't whine and cry and brood. He adapts. To this day, I can recite the Bene Gesserit litany against fear. It's a great, geeky party trick, but back then it was also good gospel for an oft-pummeled kid:

"I must not fear. Fear is the mind-killer. Fear is the little-death that brings total obliteration. I will face my fear. I will permit it to pass over me and through me. And when it has gone past I will turn the inner eye to see its path. Where the fear has gone there will be nothing. Only I will remain." 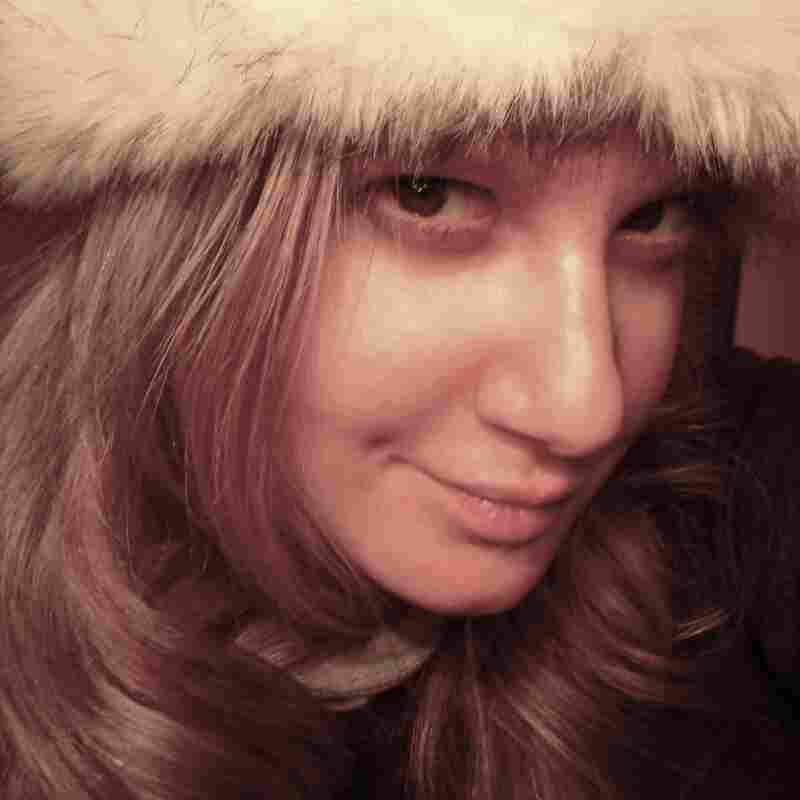 Leigh Bardugo is also the author of The Witch of Duva. Courtesy of the Macmillan Children's Publishing Group hide caption

Preach, my witchy sisters. The steady diet of literary fiction assigned by my teachers gave me plenty of characters with whom to commiserate, but not much concrete advice on how to endure daily snubs and painful insecurity. On Arrakis, resourcefulness was rewarded, strength was valued, and courage was required. OK, so Paul ends up being omniscient and worshipped as a god. But in junior high, a few delusions of grandeur can make for excellent armor. And as special as Paul is, it was the epic context of his story that made the real difference.

It's a cop-out to ascribe the appeal of science fiction and fantasy to escapism. Lots of literature is escapist and the very act of reading (whatever the content) necessarily takes you out of a given moment. For me, Dune was escapist, but more importantly, it was expansive. It was a glimpse at the infinite; at histories barely hinted at but wholly felt; at destinies constructed over millennia, thwarted in a lifetime and rebuilt in a heartbeat. Its scale was so vast that it literally redefined possibility for me.

I'd been slogging along, eyes on the ground, just trying to make it through another day of the relentless, petty slice and grind that is being a preteen girl. Herbert tilted my chin up so I could see the stars.