Accessibility links
Bloc Party On World Cafe : World Cafe After a hiatus, the British band returns to its early post-punk sound on a new album, Four. 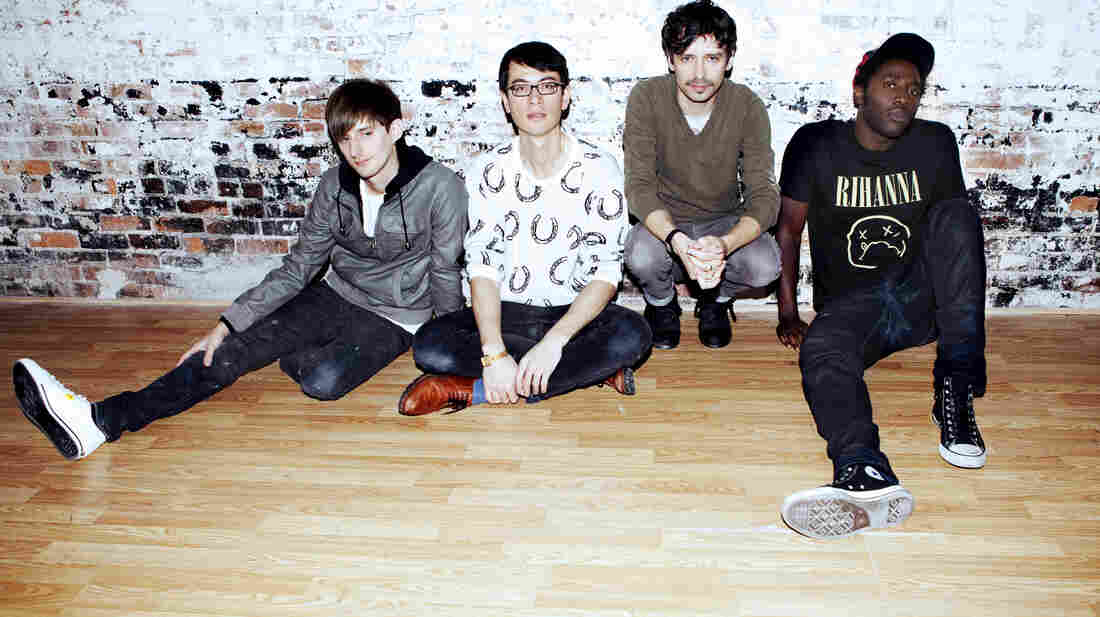 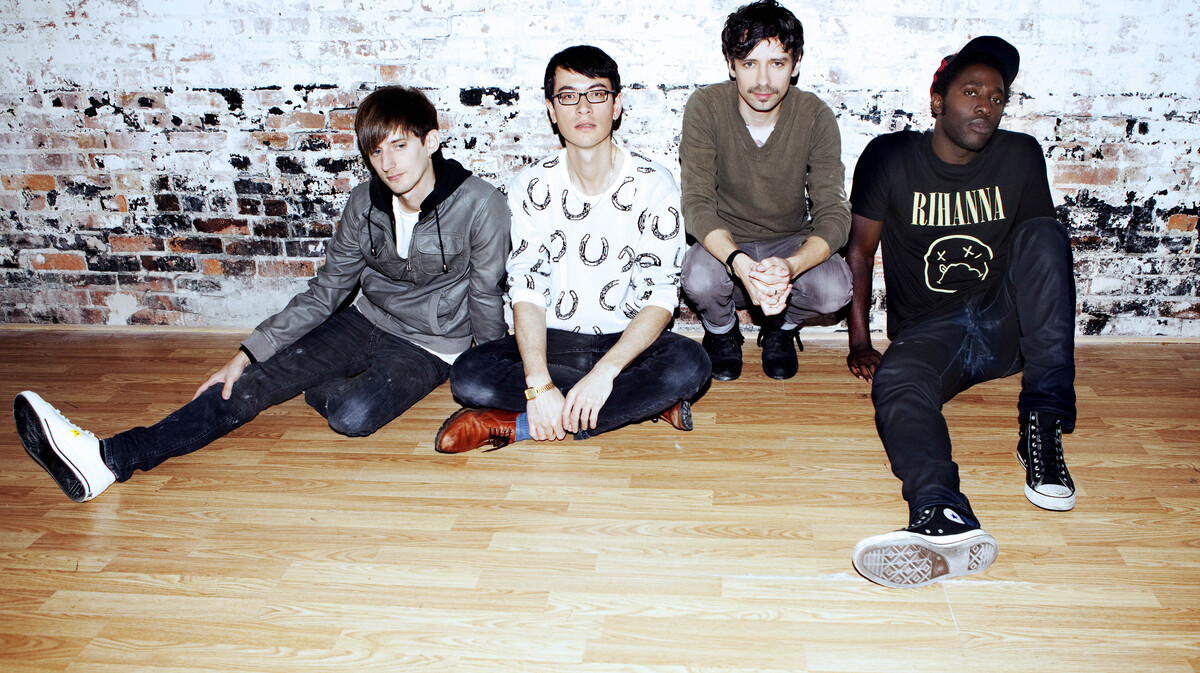 Bloc Party is back. The British band whose debut album, Silent Alarm, was a sensation in 2006 released its new album Four this year after a lengthy hiatus. The group's latest departs from recent electronic forays and returns to the artful post-punk sound of Bloc Party's heyday.

The new album is raw, vibrant and aggressive. Singer Kele Okereke lends Four his typical ferocious intensity, accompanied by crunching guitar riffs. In this interview and live performance, Bloc Party explains how the Occupy movement in New York influenced the tone of Four, and Okereke discusses what it was like to come back to a group dynamic following the release of a solo album.