Accessibility links
Larry Cordle On Mountain Stage A Grammy-nominated Nashville songwriter, Cordle has written music for projects that have sold more than 55 million records. He first rose to fame when his childhood friend recorded his song. 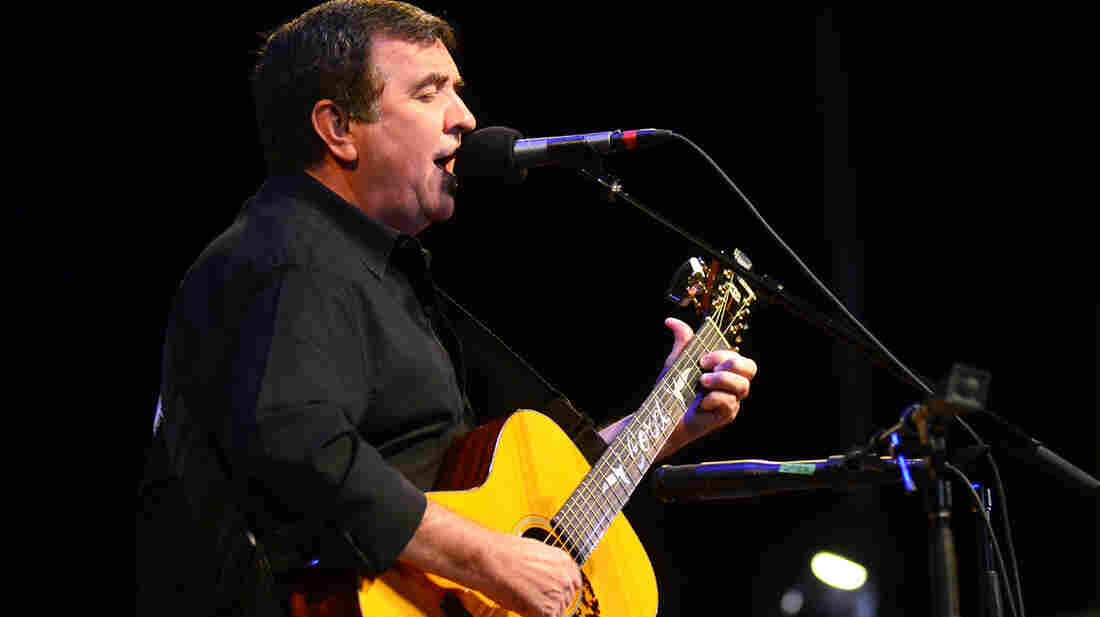 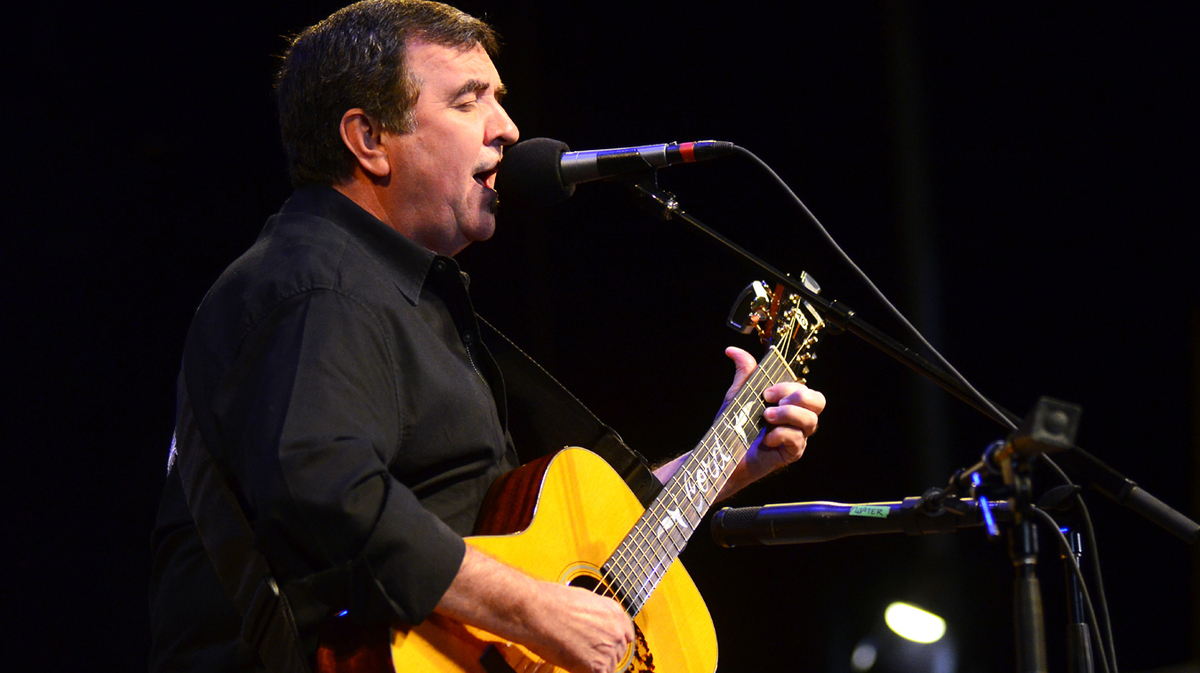 Larry Cordle makes his second appearance on Mountain Stage, recorded live in Bristol, Tenn./Va., in partnership with the Birthplace of Country Music Alliance. Raised in rural Kentucky, Cordle became one of Nashville's most respected songwriters, beginning when his childhood friend Ricky Skaggs recorded his song "Highway 40 Blues." Since then, Cordle's music has appeared on projects that have sold more than 55 million records, by artists such as Alison Krauss, Garth Brooks, Alan Jackson and many others.

Cordle also maintains a career as a bluegrass musician with the band Lonesome Standard Time, which has been nominated for two Grammys. Cordle's set includes the song "Lonesome Standard Time," a signature tune for him, as well as "Highway 40 Blues." Of special note is "Hello My Name Is Coal": Though many songs are written about coal, this may be the only one written from the perspective of the coal itself.

This installment of Mountain Stage was first published on Nov. 8, 2012.